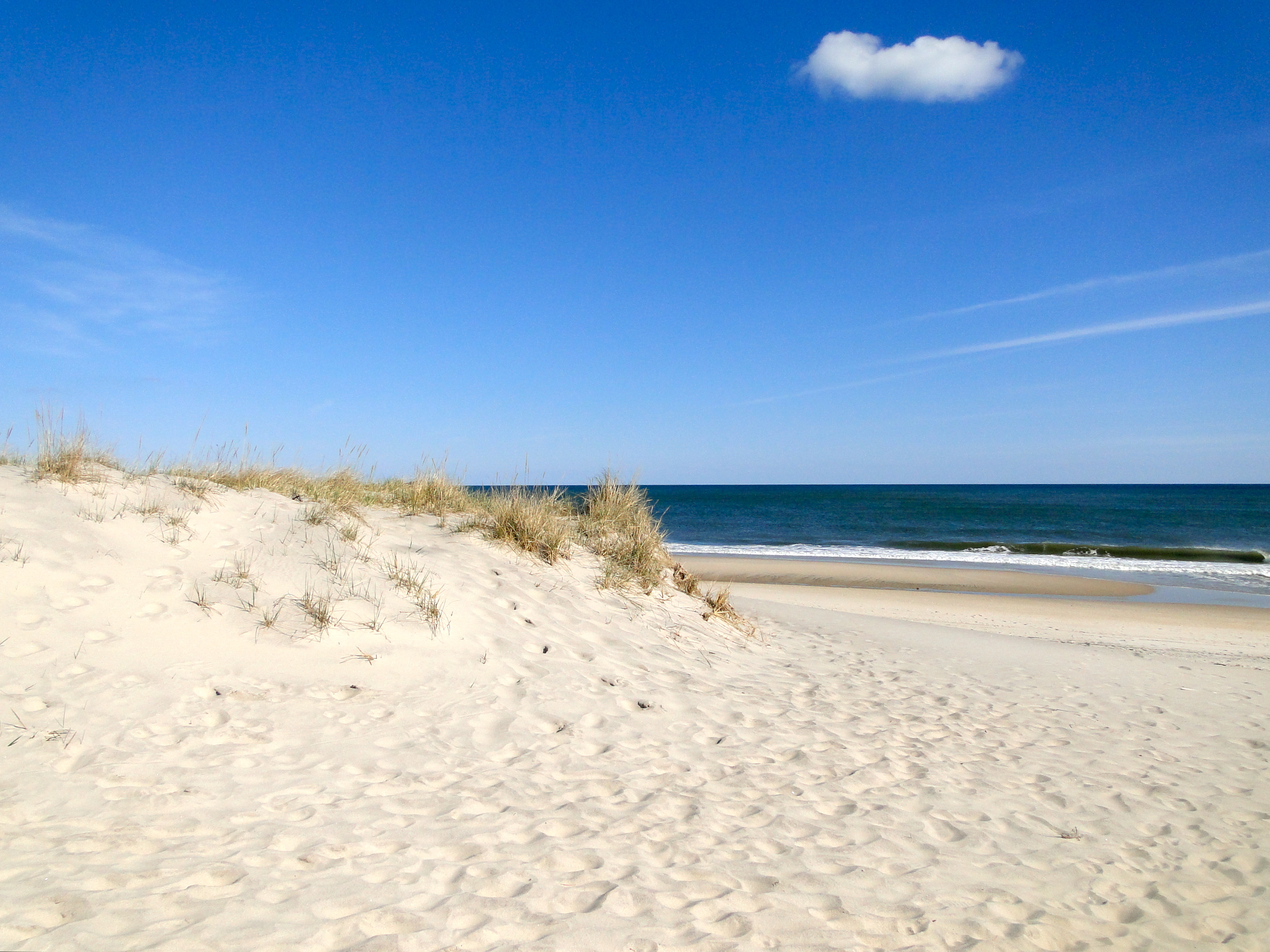 Since I was so awful at updating the site while I was away, I thought I would share a couple of snaps, which I think show why I was so busy! 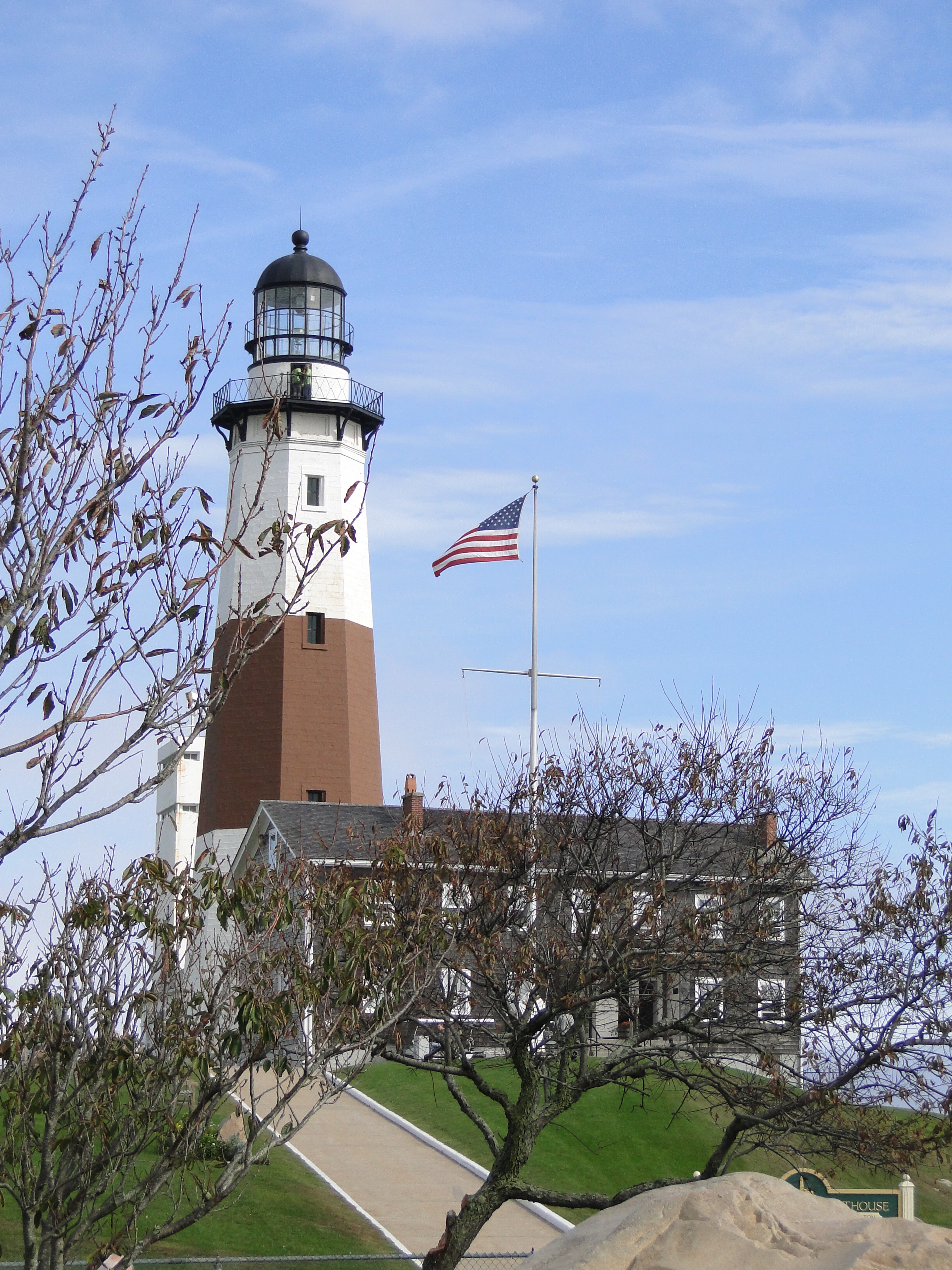 Above is Montauk’s famous lighthouse. We stay in East Hampton, and the lighthouse is a half hour drive away – but it’s so worth the trek! It’s beautiful in all weathers – even at night, when all the surrounding greenery is filled with deer. Since we only visit the Hamptons during off-season there are none of the crowds you need to fight through in the summer. 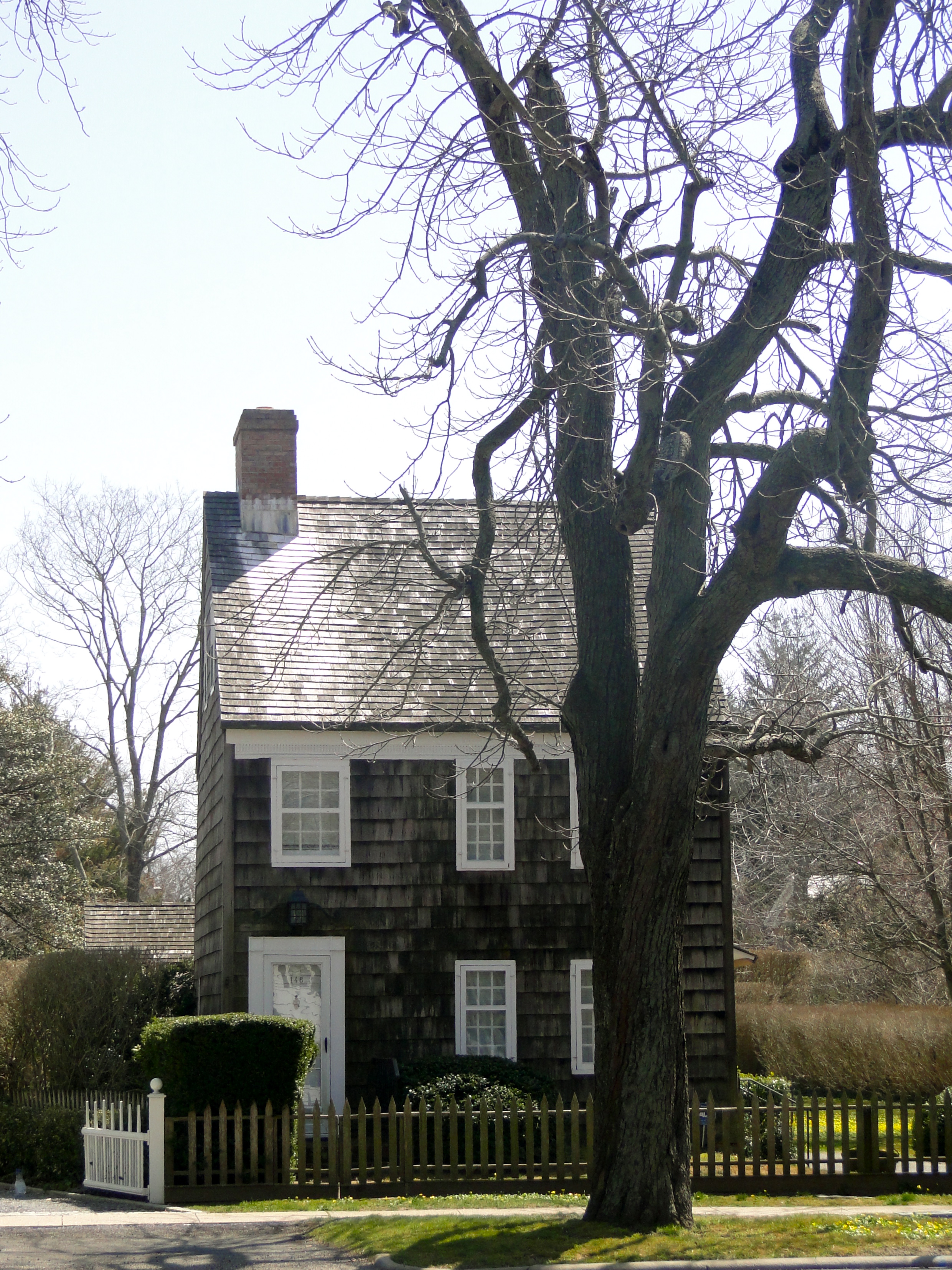 This stunning little house was directly opposite our room. It’s just one of the many, many historic houses which make up East Hampton. I just adore the shingles with the white accents. It’s just too cosy! 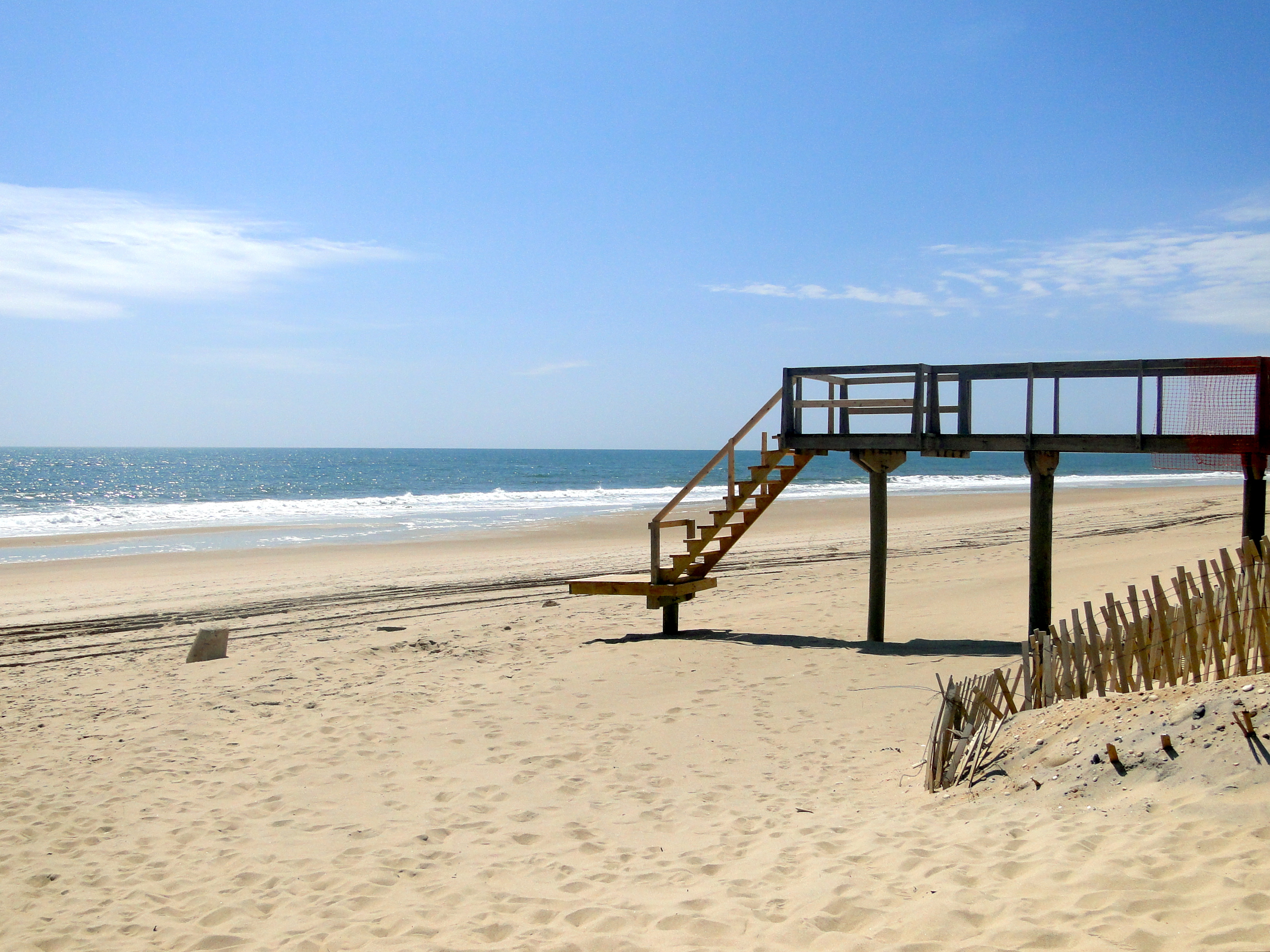 Aren’t the beaches just heavenly?! This just shows how wonderful the area is without the summer hoards – you have no idea how busy the beaches are come Memorial Day. Yes, it was a little chilly, but the light is incredible! 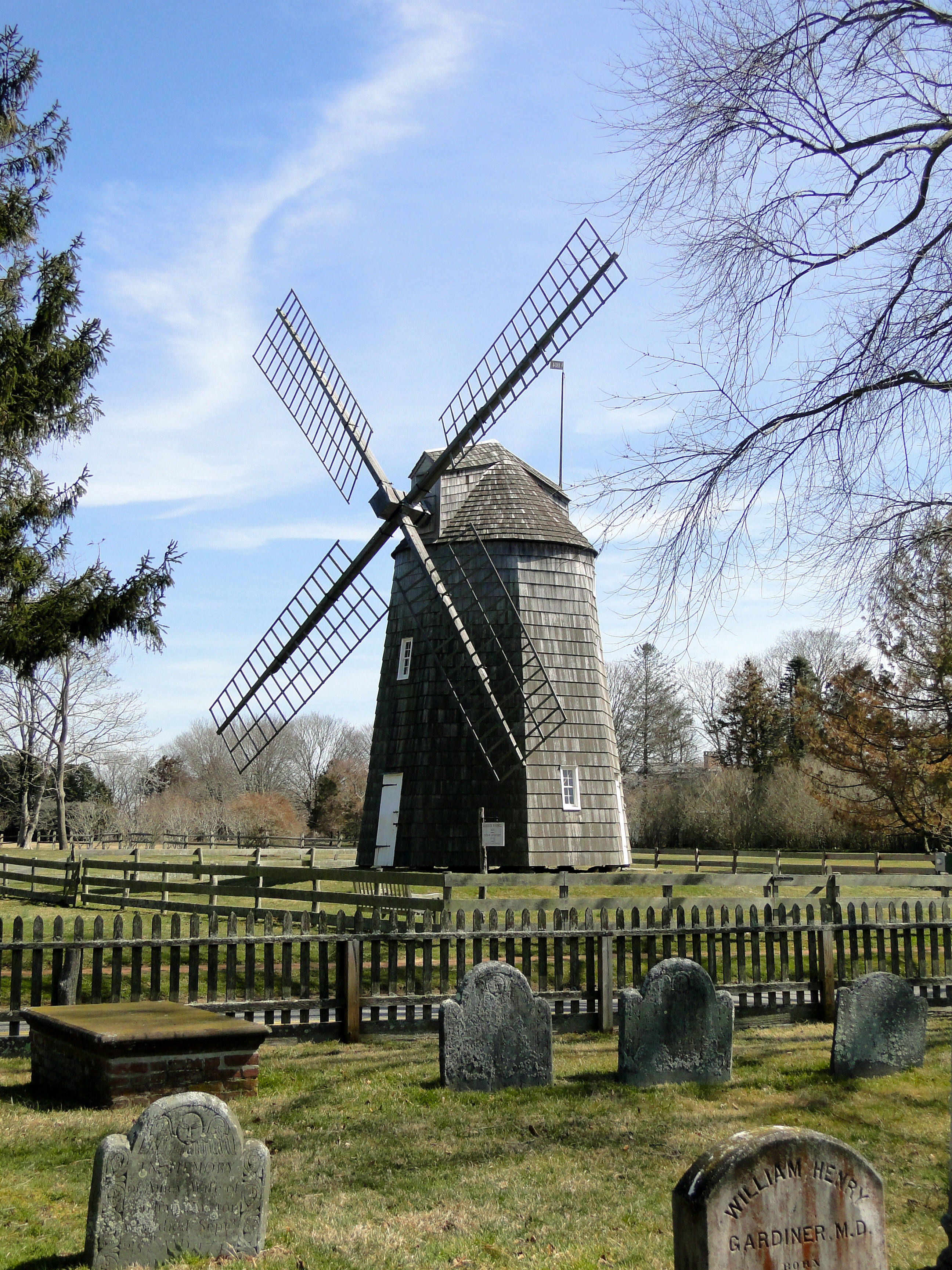 East Hampton is dotted with historic windmills – they are just beautiful! The graveyards are also really lovely to walk around – some of the stones are super early – from the late 1600s! I know it sounds kind of creepy, but I love historic burial sites – there were even revolutionary and civil war graves! As a history-geek I got kind of excited! 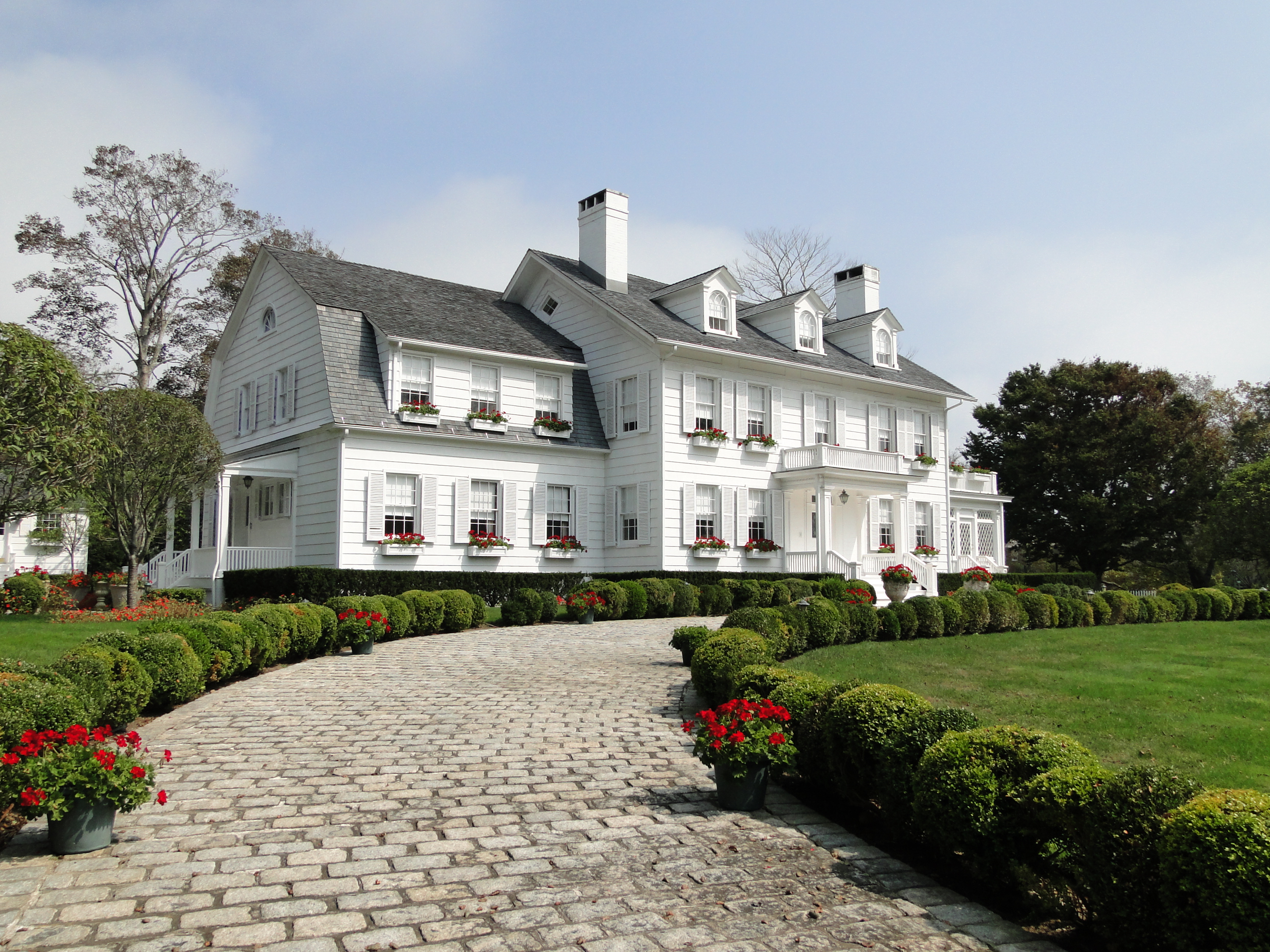 This is the White House – no, not that one! Just as you turn left into East Hampton this sits on the corner, overlooking the pond. No one lives here. Seriously, it’s maintained, and it’s beautiful, but no one actually lives here, or even summers here. It has been empty for years, and is apparently owned by an Italian. It was listed for $50 million a few years ago, and it’s rumored that there is a Turkish bath in the basement. It’s just the world’s most perfect home – if anyone would like to gift me it, I would be most obliged! (Well, a girl can dream?!)

I will post about where I stayed and where I went, but I thought I would just do a quick, photo-heavy post to let you see my favourite place in the world!