When Estee Lauder released their summer 2013 collection, this was by far, the piece which excited me most.

Despite loving lip glosses and nail polishes, no one makes a highlighter or illuminator quite like Estee Lauder. Recently I have been reaching for their illuminating powder glee in Modern Mercury which was released a while back. The powder is soft and smooth, and leaves a glow rather than a greasy looking slick, which I normally find with illuminators. So when I saw their updated version, Heat Wave, I just couldn’t resist! 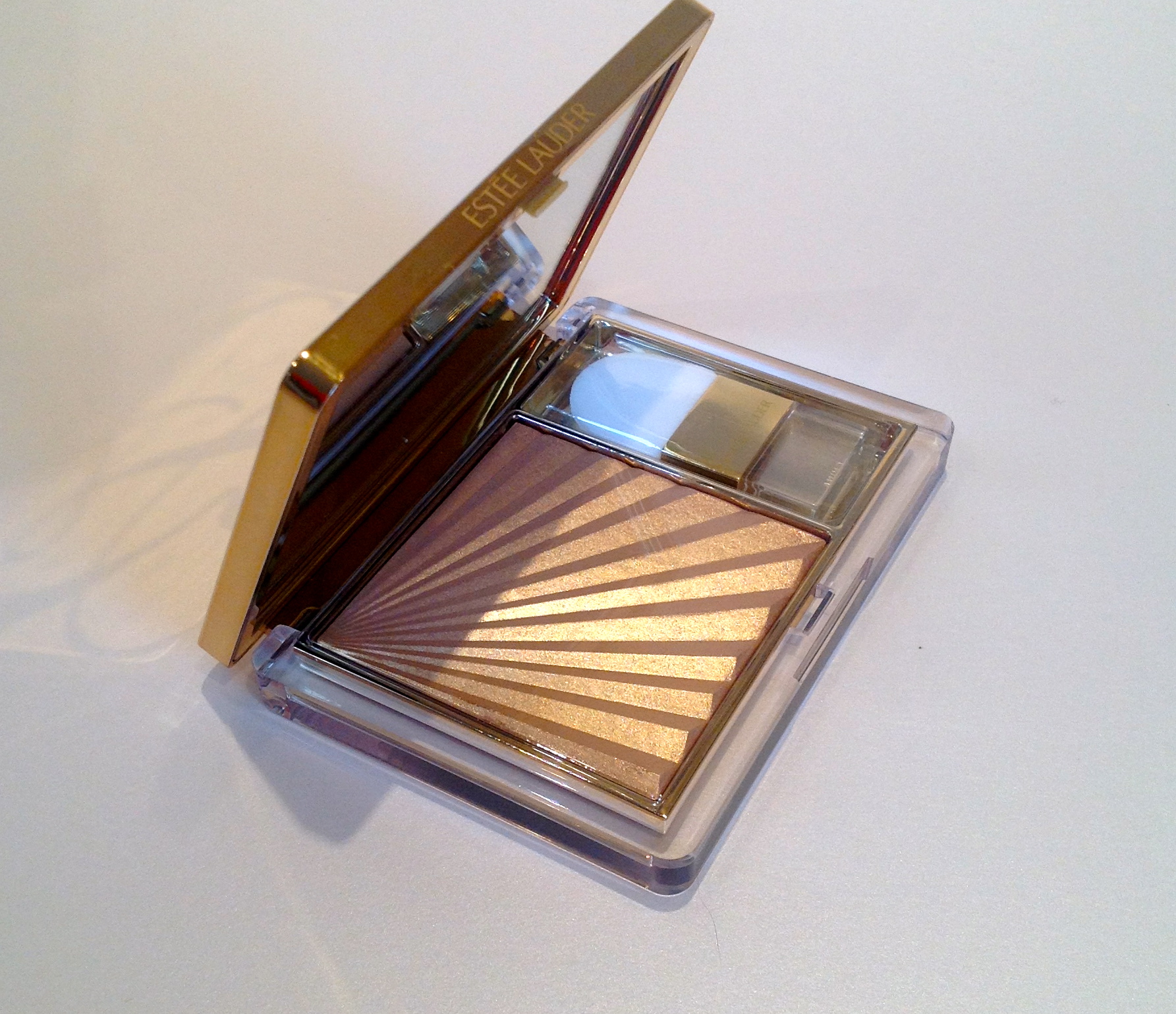 Look at how pretty it is – photos really don’t do it justice. In the flesh the powder is a soft blonde/gold with a slight peach tint. Like Modern Mercury, I apply the powder with a big fluffy powder brush onto the apples of my cheeks and on my brow bones. There is definitely the chance of going too far with the powder – anything more than a light dusting leaves me looking a little frosted, but a when applied correctly, you just get a natural looking glow. Whenever I tan I get a dusting of freckles over my nose (thanks to ill advised events as an 8 year old in Malaysia) and I think this would really look adorable with them. 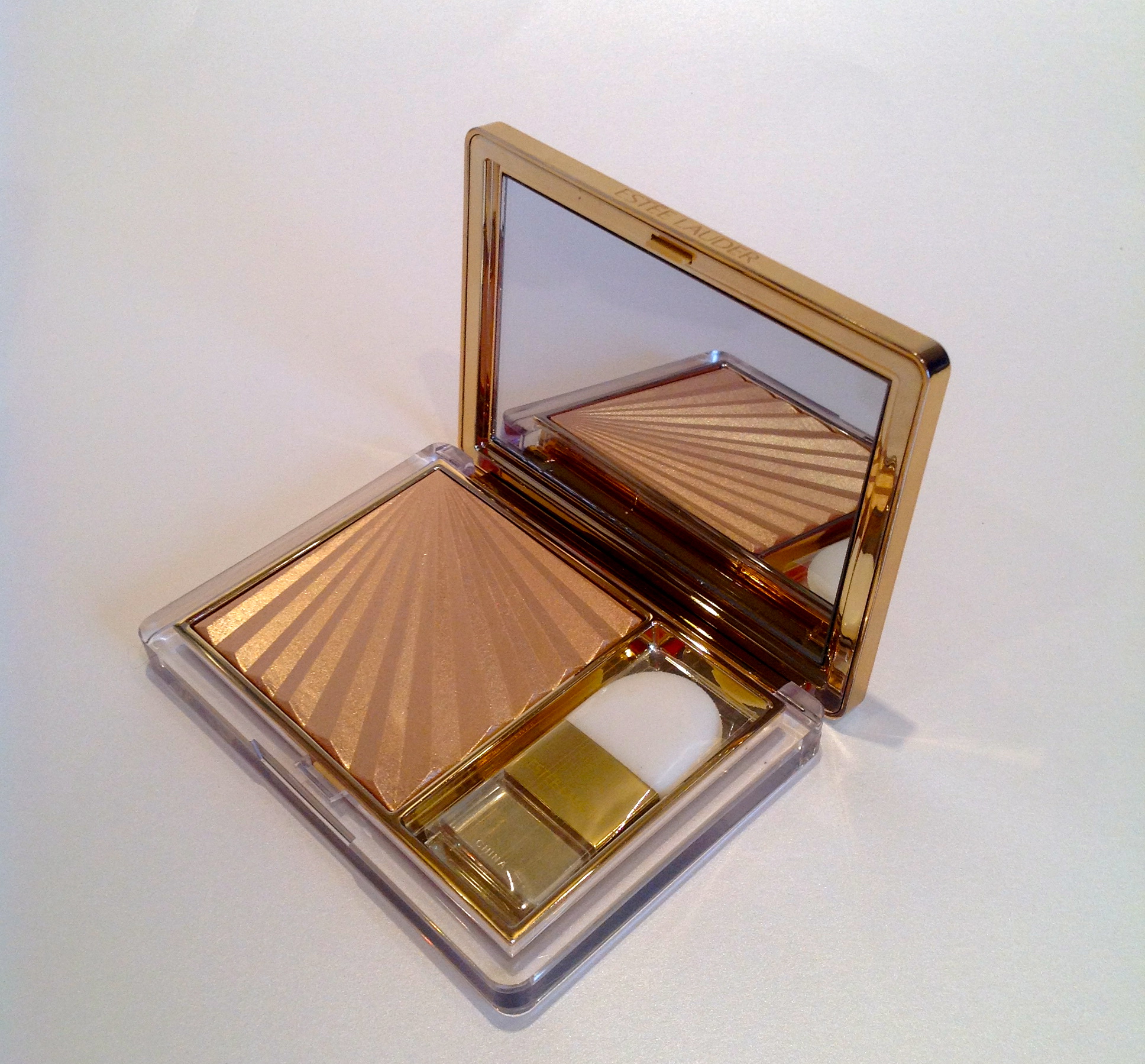 The powder, like its predecessor, is such a staple in my stash and since I only use a teeny tiny amount every day, I can see this lasting and lasting, which is a good thing, as now my makeup looks a little flat without it. It is packaged in regular Estee Lauder packaging, which is ever so glamourous! And I just adore the big mirror which it is packaged with. My only issue with the product is the odd little sponge applicator which it comes with. The wand is foam tipped and it’s weirdly hard – I don’t even bother with it, as when I swatted the product with it I just got a harsh line. I do generally disagree with the cheap little wands which are included in products like this and eyeshadow quads, and wish that brands would either provide a usable tool, or just leave them out all together (and include some extra product).

The summer collection is selling fast, so I would definitely recommend grabbing this sooner rather than later!