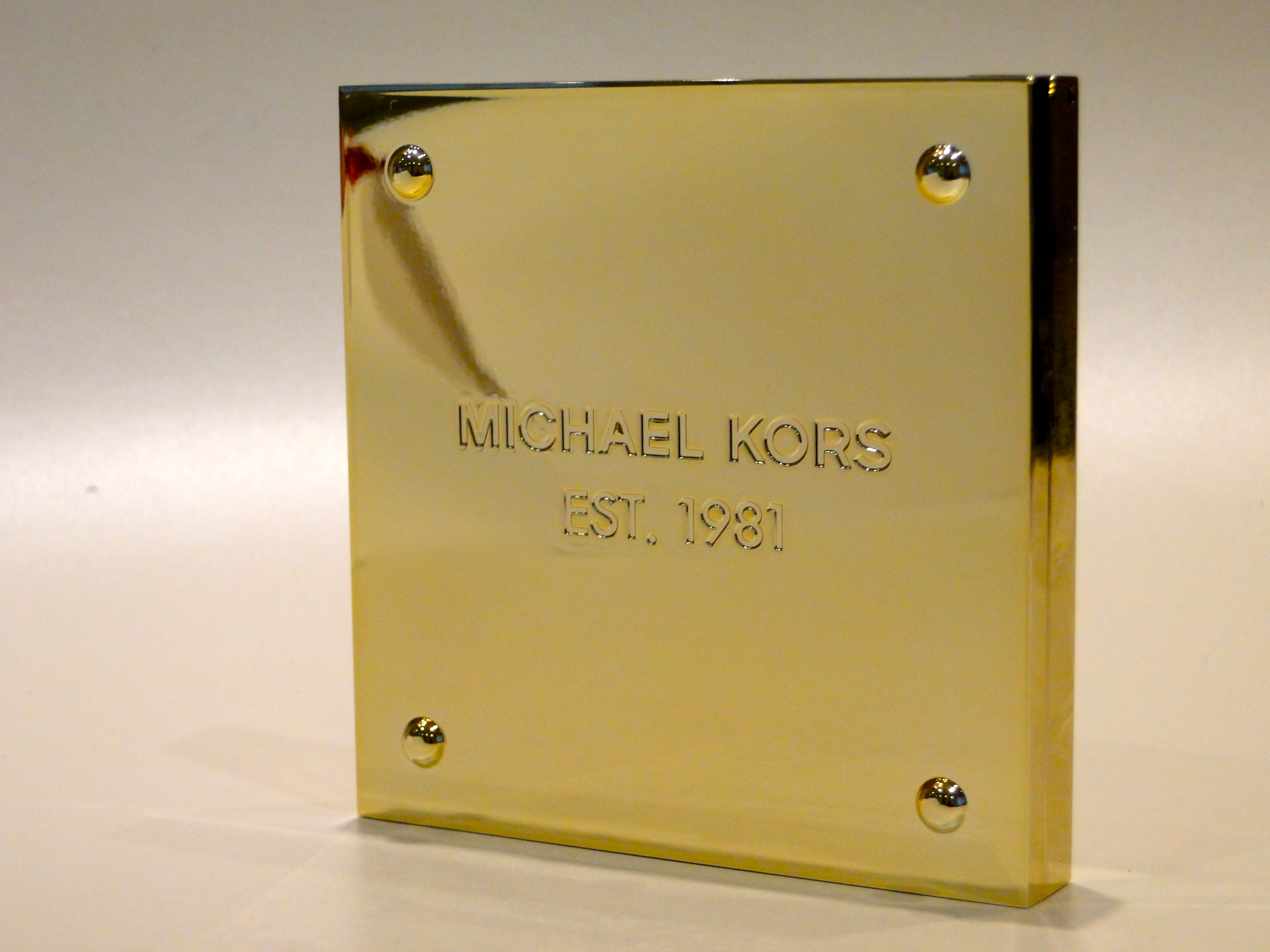 When Michael Kors launched his eponymous makeup line last month, I got kind of over-excited.

Each season, his is the show I tend to look to for inspiration for makeup looks which are sexy yet wearable. I love his aesthetic, and each season his looks are the ones I copy. 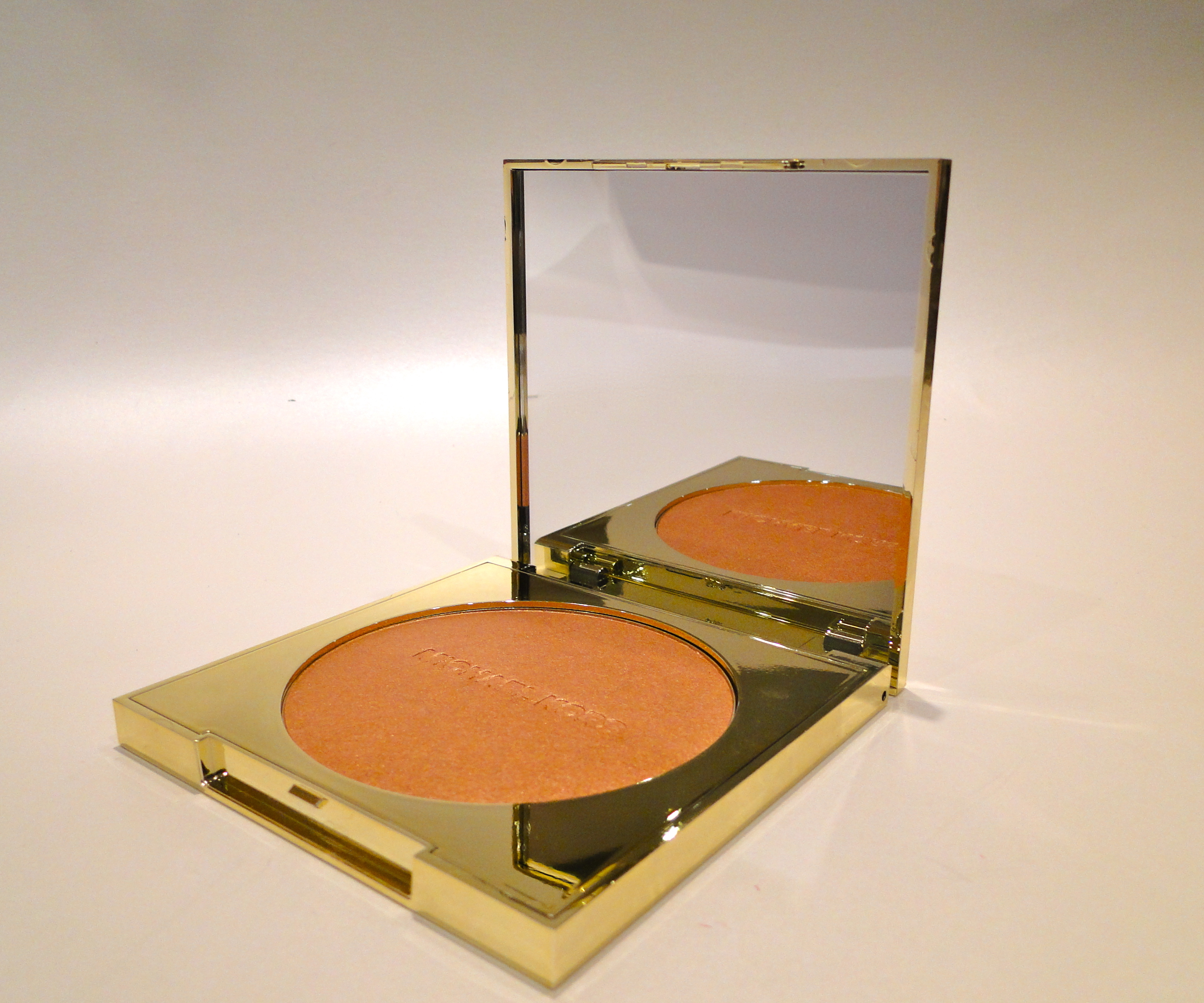 He’s probably best known for his tanned, healthy look, so where better to start copying, than with his bronzer? 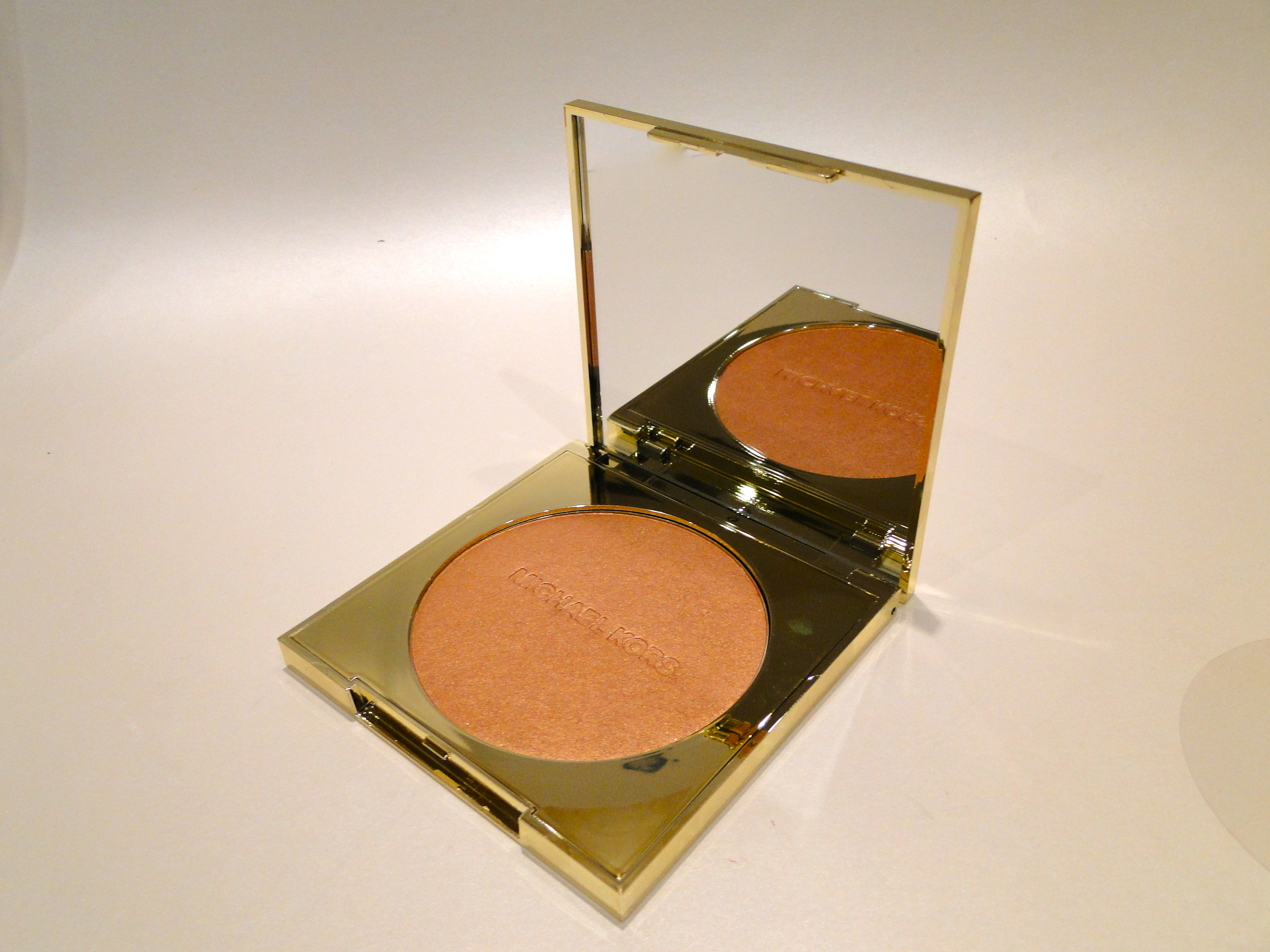 First off, we should probably discuss the packaging. The compact is shiny gold, embossed with the Michael Kors logo, and it’s actually pretty large. Due to the shininess (which I kind of love) and it’s size, this isn’t something I would throw into my bag, but it takes pride of place in my daily beauty caboodle’s tray. (Don’t judge) 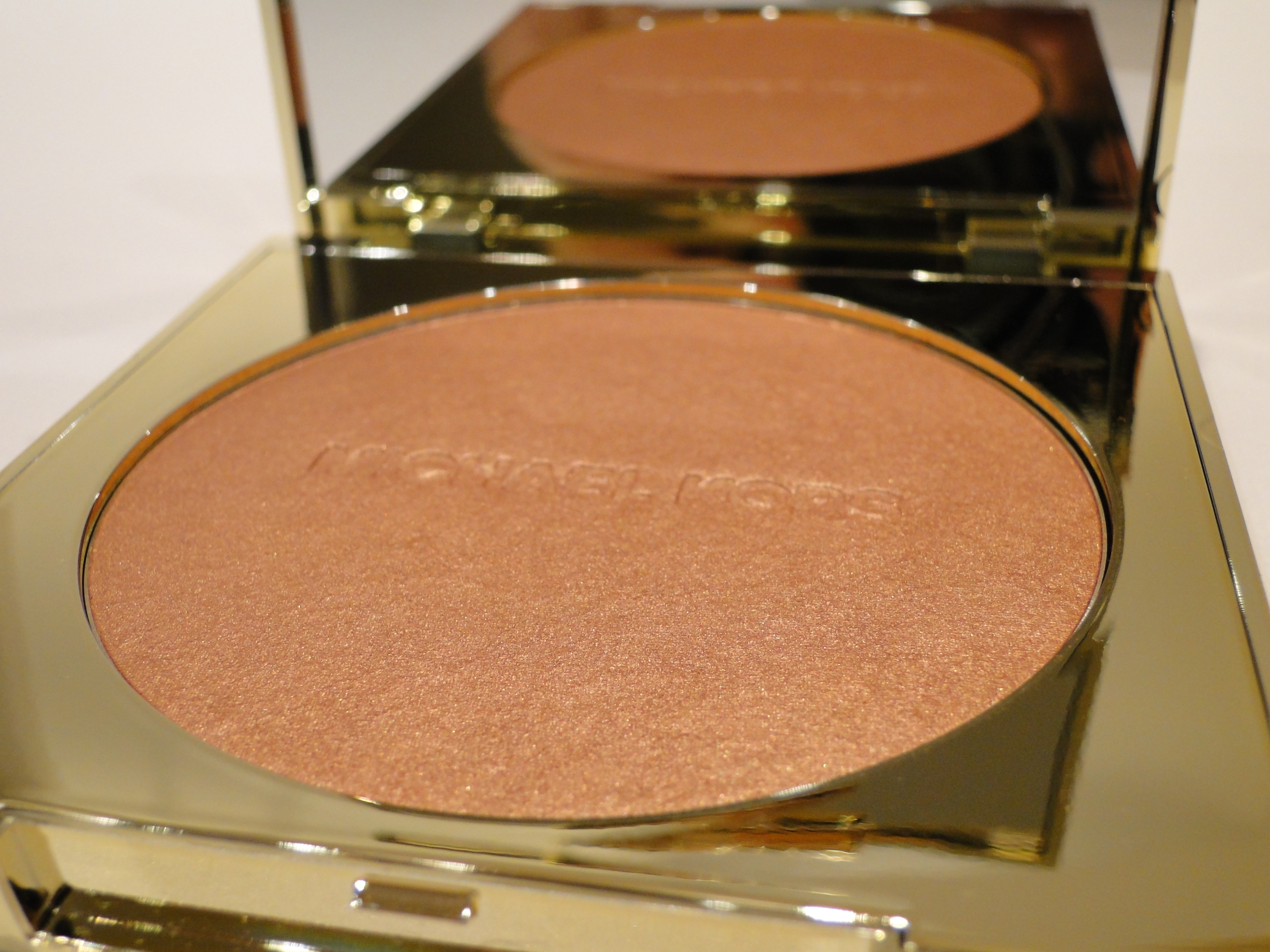 Once you open it up, so get to see the gorgeous formula, as well as a large mirror, perfect for touchups. 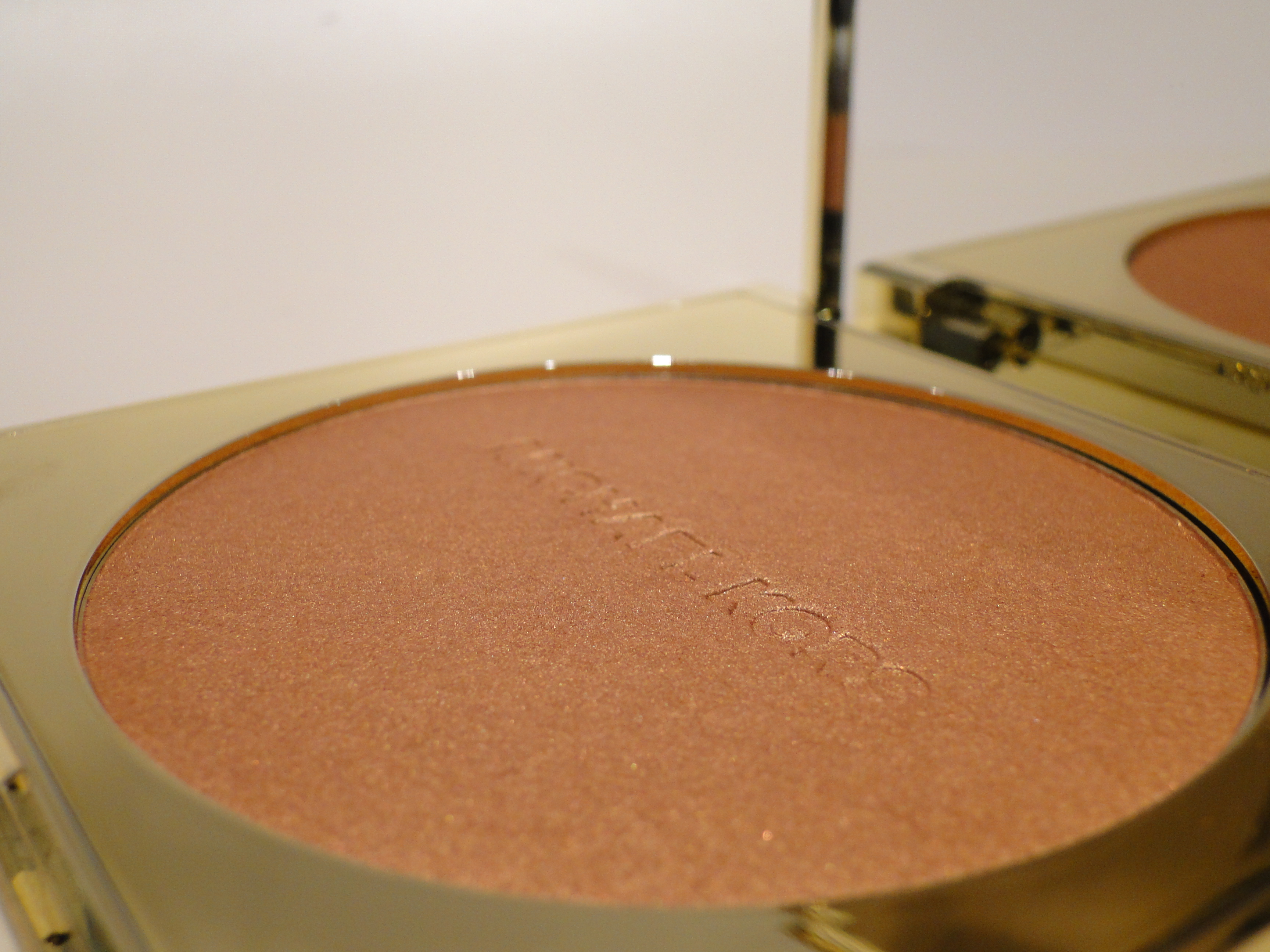 Mine is in Glam Beam, which is described as giving a coppery glow. Since I’m not summer-tan this is a touch darker than I would normally use, but a light hand with a big brush means it goes on perfectly. 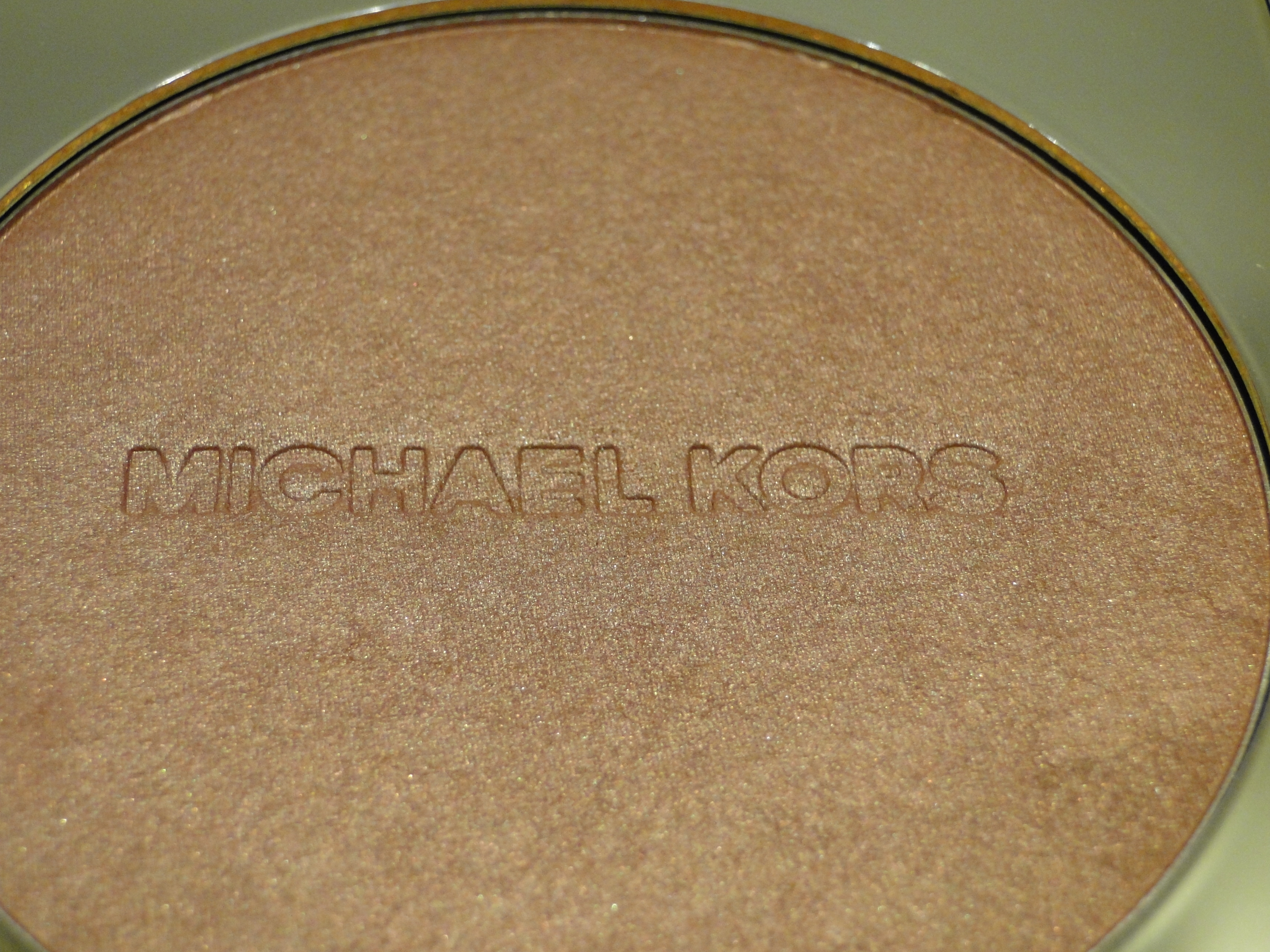 The formula is great – it applies really evenly, and the color is really super flattering. It has little golden shimmer particles in it too, so you can skip the highlighter with it, as it gives you a kind of lit from within glow all on its own.

This is a seriously luxe bronzer, and if you’re feeling the need for a little mid-autumn revamp, I would definitely grab one of these!

The bronzer is priced at £ 34.00 and is available from House of Fraser.