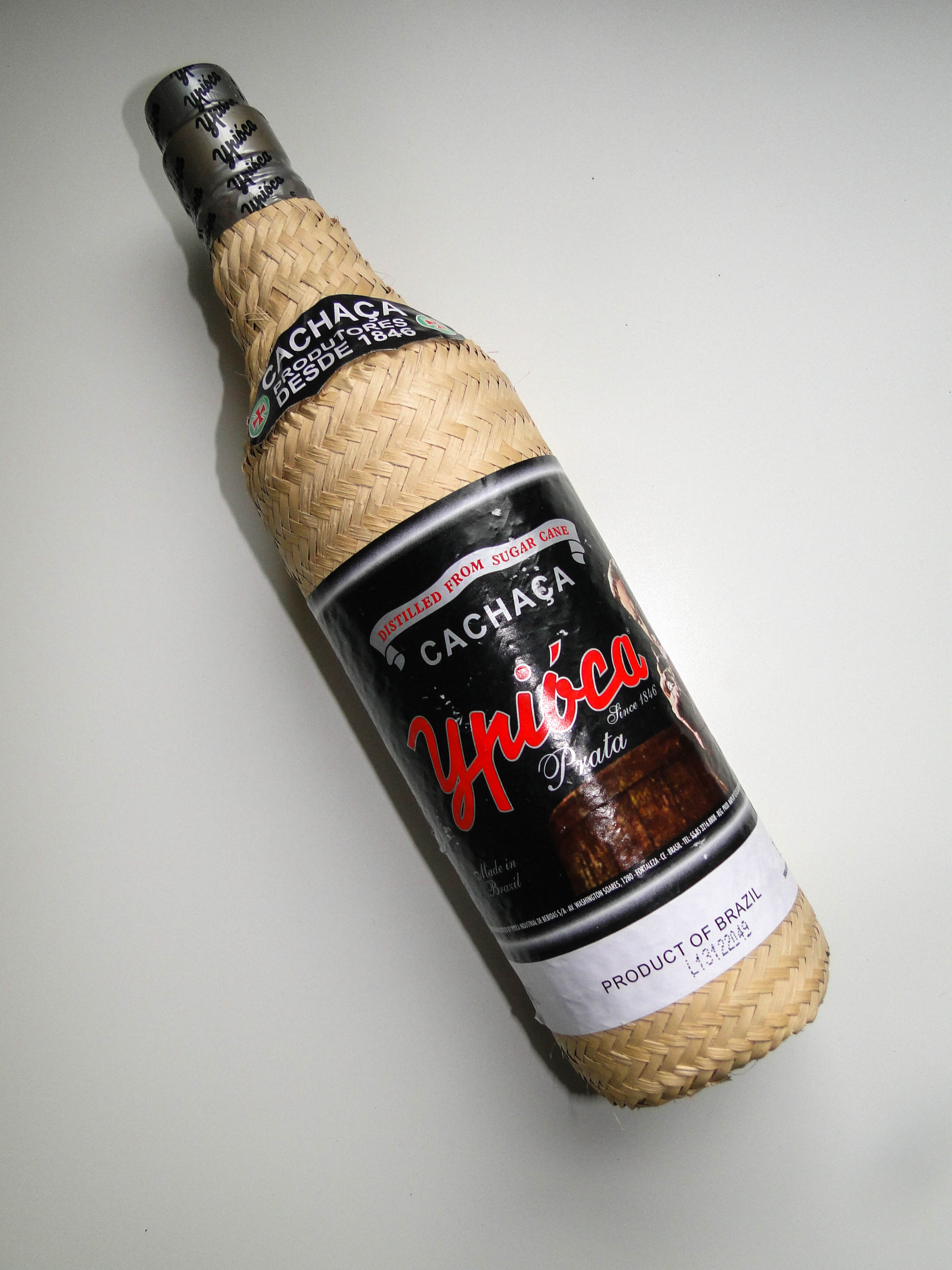 Brazil really has been loving the limelight this summer – both Kiko Cosmetics, and Clarins were inspired by the country for their summer makeup collections, and the World Cup has been dominating the television. There’s something awfully glamorous about the place, filled with Victoria’s Secret models, wide beaches and sunshine. When friends have been round, we’ve sampled a little Brazilian magic in the form of YPIÓCA Cachaca, a Brazilian spirit made from sugarcane. Traditionally, Cachaca is used in Caipirinhas, but we’ve been trying out The O Mágico – a gorgeously fruity, slightly spicy concoction which is perfect for sipping in the sun!

1 lemon wheel, in half

Muddle the fresh fruit with the chai tea syrup in a rocks glass. Add the Ypioca and some crushed ice and churn to chill and dilute. Top with more crushed ice and garnish with two orange wedges and sprinkle with cinnamon.

Ypióca Cachaça is available at Sainsbury’s stores and www.sainsburys.com, priced at £19.00.