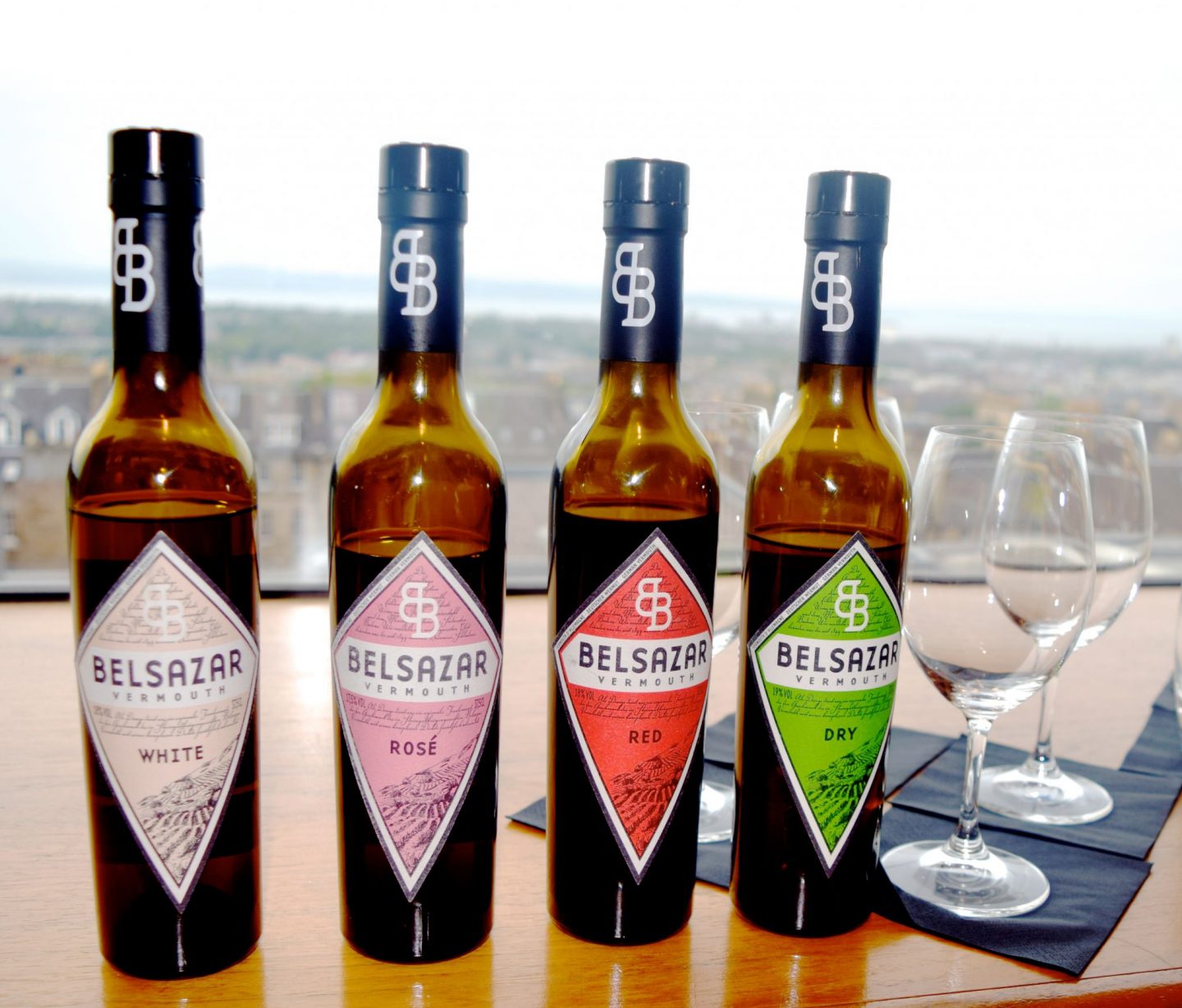 As a rule, I’m not the world’s biggest drinker. I’m able to nurse a drink or two throughout an evening, and I usually go for something simple and uncomplicated when I choose to imbibe. I’m not sure I’d ever even looked at a bottle of vermouth before, so when I was kindly invited to a masterclass with exciting new brand Belsazar at Harvey Nichols led by the incredibly knowledgable Fliss, I knew I couldn’t refuse! 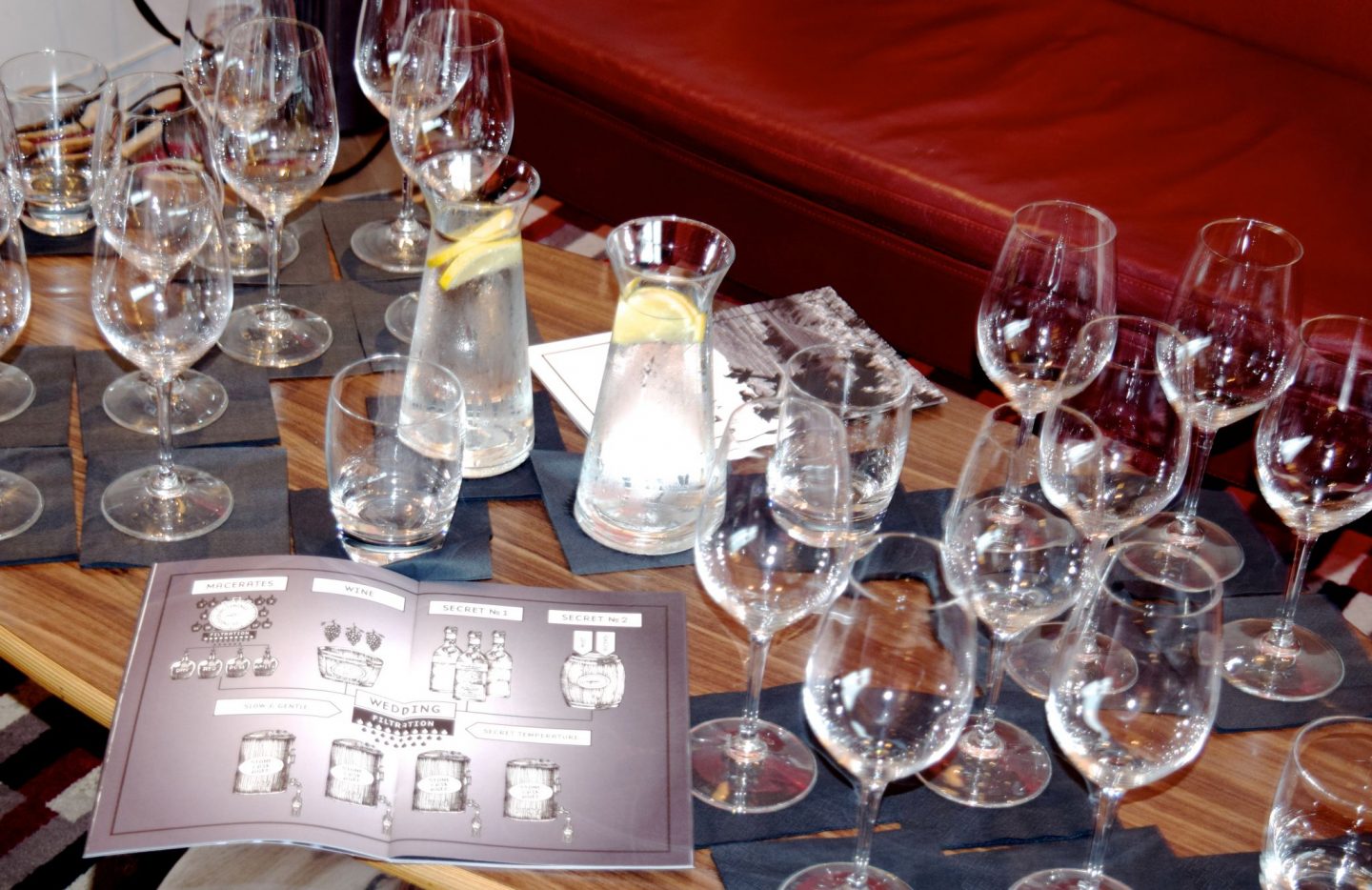 If, like me, you’re not too familiar with the tipple – vermouth is a fortified wine which originally started out as something of a medicine. Typically it’s found in cocktails like Negronis and Americanos, although Belsazar is creating a vermouth which can be used in classic concoctions as well as just sipped on its own with a little ice. We started the evening learning about the history of vermouth, and quickly got round to tastings – Belsazar is a German company, and get their grapes from the South Baden region. The company use only the highest quality, and carefully blend the wines with brandy and a touch of botanicals for flavour. Belsazar are the only people to produce German vermouth, and it’s such a discovery! We first tried all of the four variations (Dry, Red, Rosé and White) making sure to really notice their scents and flavour notes, I was seriously surprised at how delicious all four were! 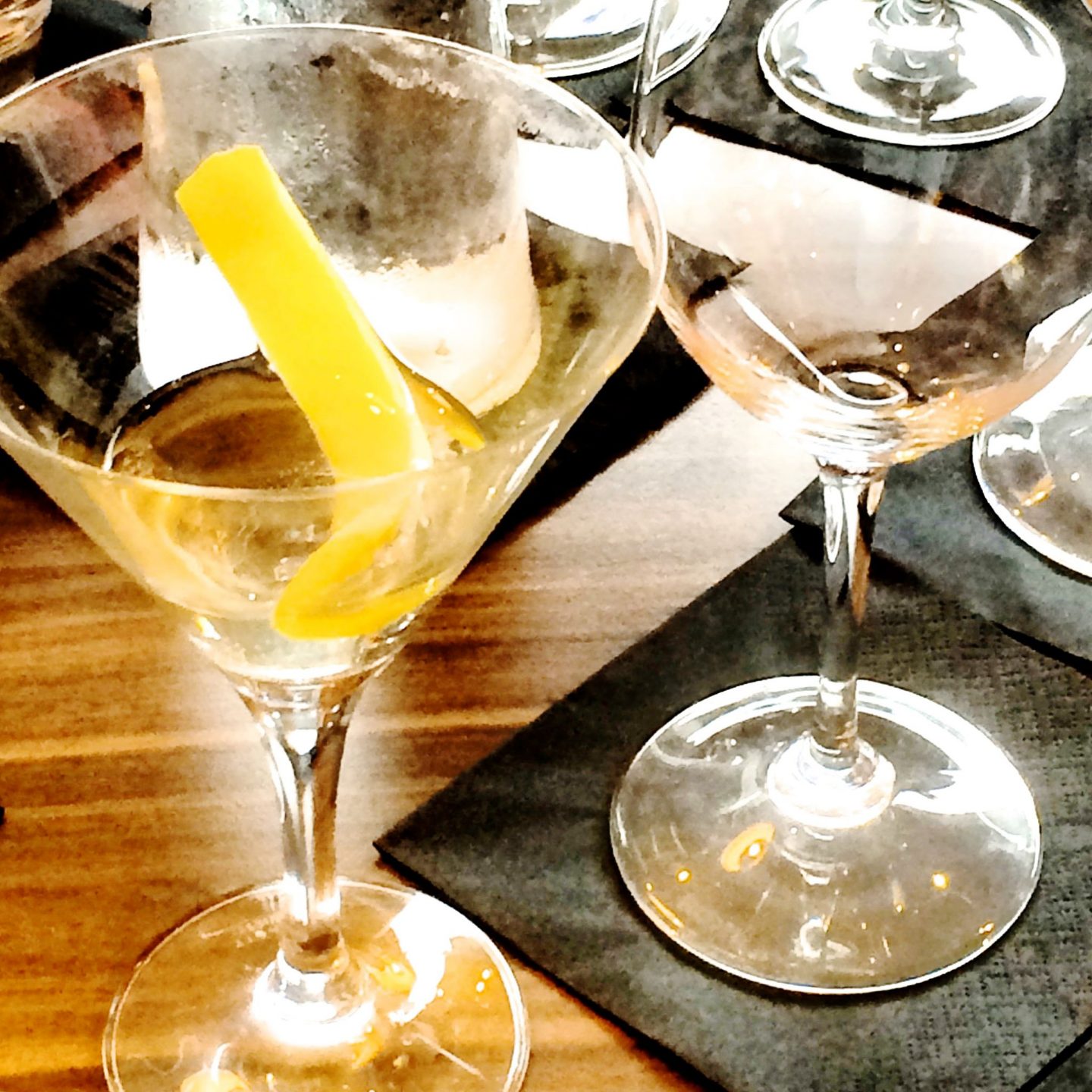 We started with the Dry, which had notes of chamomile tea and fruit thanks to the inclusion of apricot brandy in the mix. We then moved onto the Rosé which was delicious! I think this one was my favourite thanks to creamy and fruity notes in it. Since it has the lowest alcohol content, it’s perfect for sipping on summer evenings, and it was absolutely delicious when mixed with ice, tonic water and a twist of grapefruit. My whole table thought it just tasted so light and refreshing, I think we all pledged to buy a bottle! Next up was the White, which is probably the most traditional of Belsazar’s vermouths. The refreshing and fruity notes would be a perfect accompaniment to spicy and oriental dishes, and it was incredibly refreshing when mixed as part of a classic martini. We finished up by tasting the Red vermouth. By far, this had the fullest and spiciest flavour, and when sipped alone it just tasted like mulled wine and Christmas. I think my most unexpected find of the evening came courtesy of the Red vermouth mixed as part of an espresso martini. When combined, the Red gave the cocktail a delicious depth of flavour, whilst the notes of cinnamon and cloves really sparkled with the coffee notes, in a word, it was incredible!

Prior to the masterclass, I’d never really considered vermouth as a drinks option. Usually I just go for something like a G&T or glass of champagne, but I’m a complete convert! Thankfully, the Harvey Nichols Forth Floor bar is already stocked up with Belsazar, whilst the Food Department will soon be filled with all four varieties of the vermouth available for purchase. I think I’m going to start with the Rosé whilst the weather is nice, and start experimenting with some mixes!

Thank you so much to Harvey Nichols and Belsazar for inviting me! You can find Belsazar vermouth here