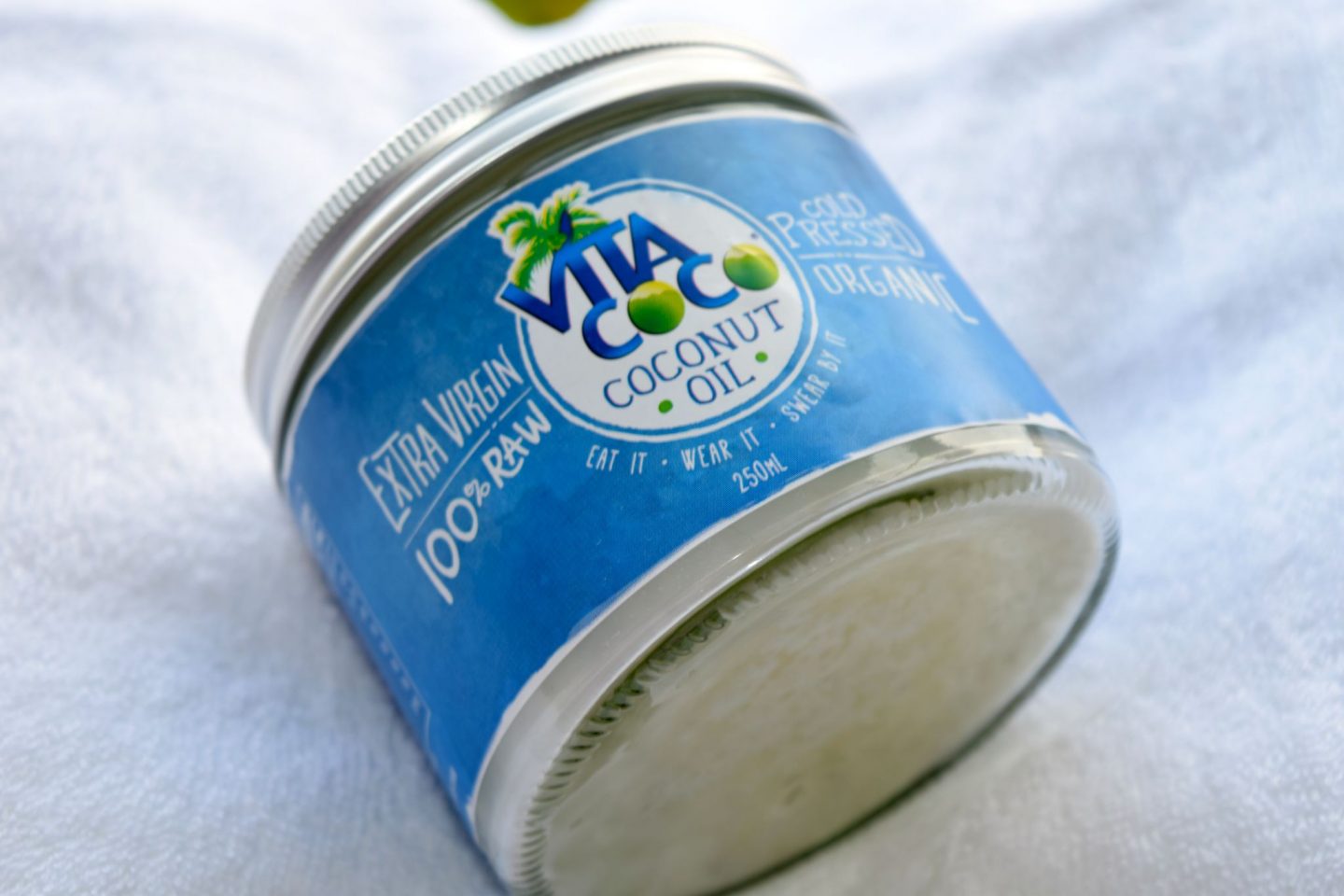 If there is a singe tub, which you absolutely, definitely, just have to own – it’s got to be coconut oil! For the past few years or so, I’ve kept a couple of tubs of the stuff handy, both in the kitchen and in my beauty stash, as it’s just so versatile, I can’t bear not having some to hand! 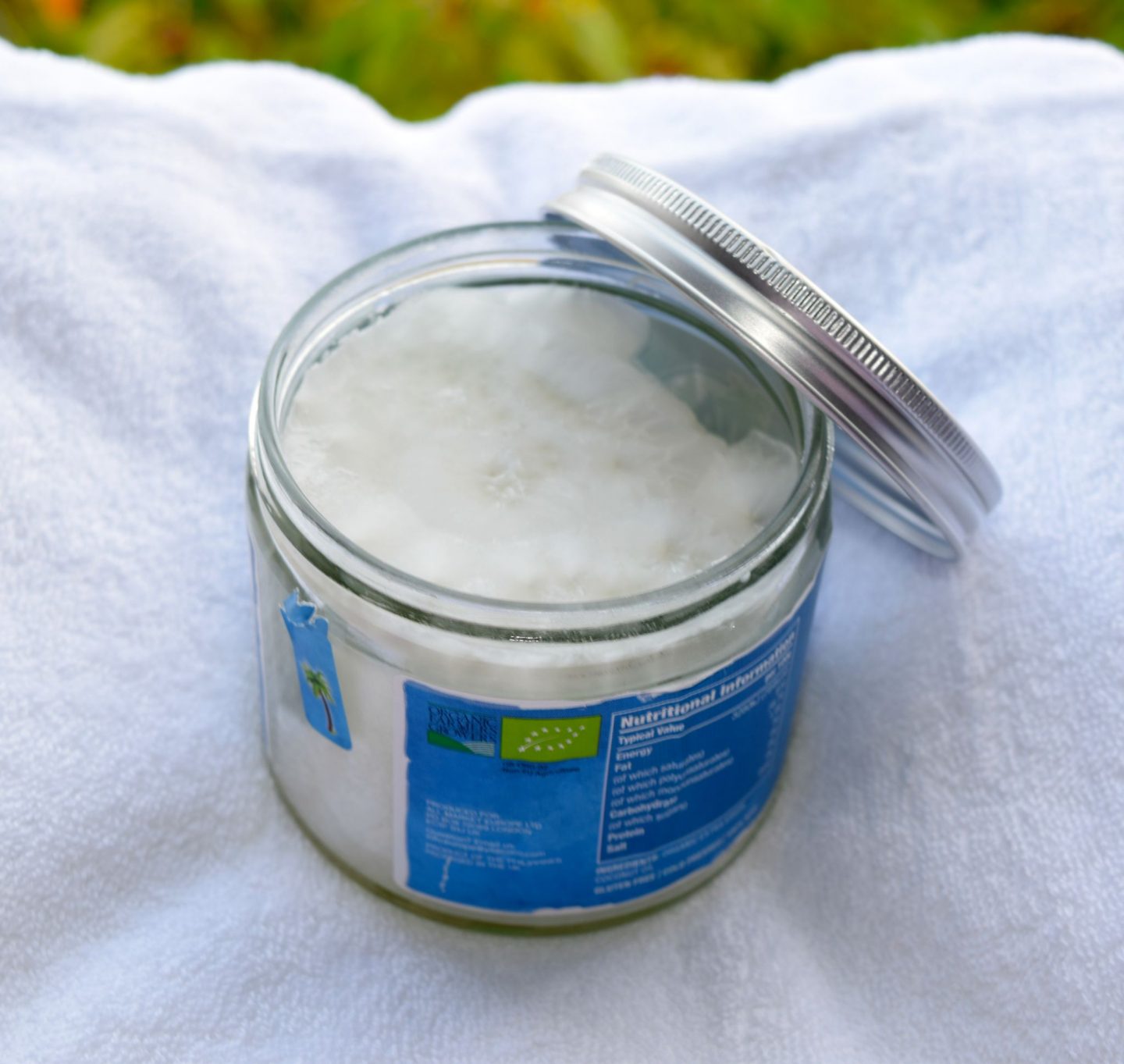 I first tried out using coconut oil in the kitchen, and I absolutely fell in love! Since consuming it in small amounts can really help combat high cholesterol, as well as work to prevent Heart Disease, I use a teaspoon of the oil rather than regular olive oil whenever I need to cook vegetables. A real favourite use of mine is sautéing kale in a teaspoon or two of coconut oil, then sprinkling a little lemon juice and sesame seeds over the top – delicious! 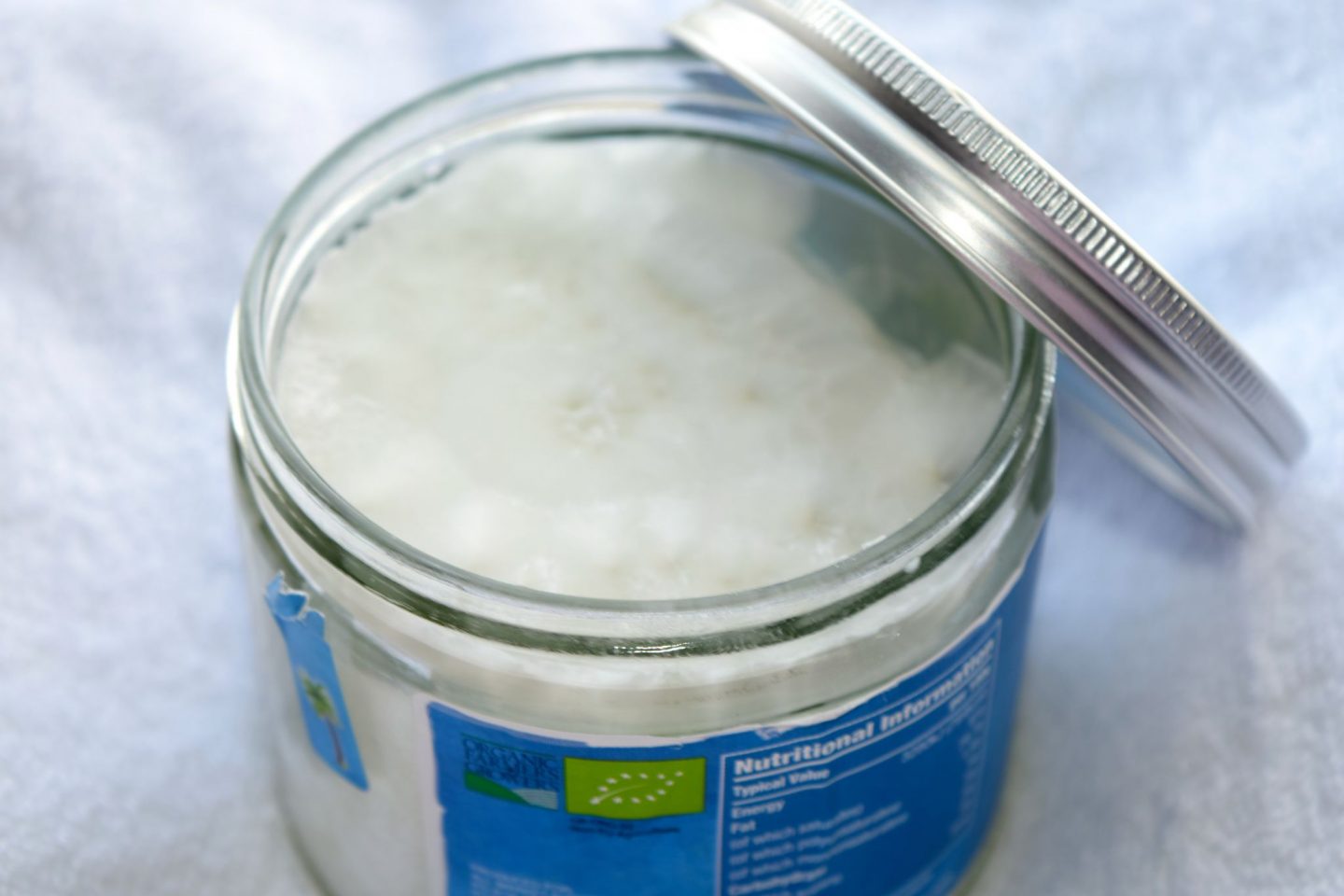 Because Vita Coco’s Coconut Oil is 100% Raw and Organic, I also love keeping a tub of it in my beauty stash as it’s just so versatile! Starting from the top, my hair absolutely drinks coconut oil up! I tend to apply it to the ends of my hair, then throw it up in a topknot over night, letting all the goodness sink in. I can then just shower it out in the morning, and my hair feels super soft, and has a great amount of shine. Another great in-shower use for coconut oil is mixing it with coffee grounds. You can pick up a bag of them for free at Starbucks or Waitrose, as they are also great for the garden, but I just melt about a cup full of the coconut oil on the hob, and then add about 3/4 of a cup of the coffee grounds. Once the mixture has cooled down and solidified, you can then use it as a scrub. It’s such a simple mix to make and use, but your skin feels absolutely amazing afterwards! Even out of the shower, my Vita Coco Coconut Oil is a bathroom must-have. It works amazingly as a moisturiser, and I use it everywhere from under my eyes to layering it on my elbows and knees.

As you can probably tell, I am such a fan of Vita Coco Coconut Oil, have you got any other uses for it?

Vita Coco Coconut Oil is priced at £9.99 and is available here