I feel like I’ve been absolutely spoiled for choice recently with all of the new nail varnishes which have been released for autumn and winter, so I’ve been keeping up with my manicures, purely as an excuse to try them all! One of the stand-out shades has got to be Marsala which is part of ModelsOwn’s new Twilight Collection. 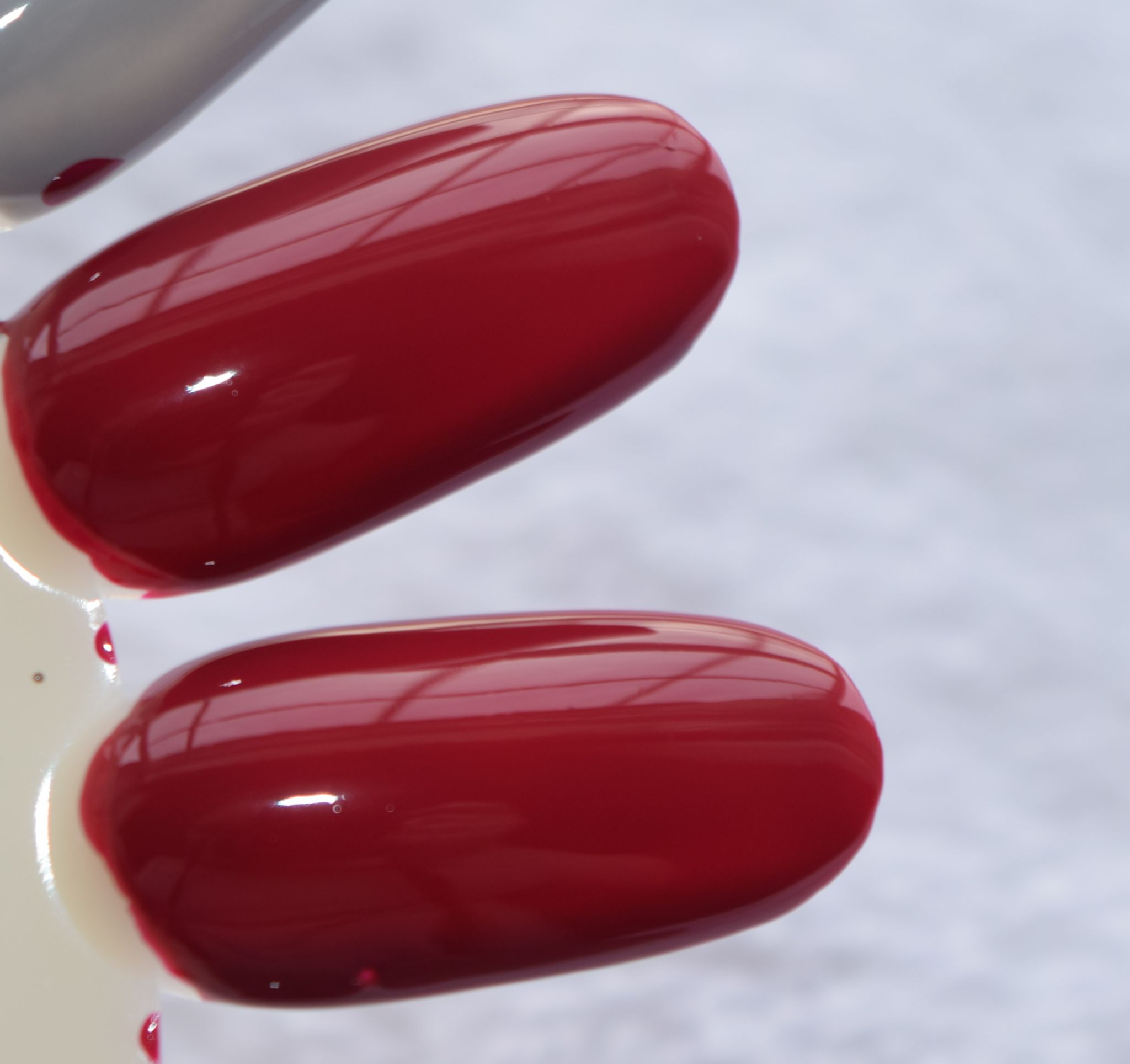 Although the polish looks rather red in the bottle, on the nail it’s a beautiful deep ruby which just touches on burgundy in certain lights. Since it’s a HyperGel polish, it has quite a thick formula, meaning you can almost get away with only using a single coat. The colour itself is beautifully creamy, and feels rather chic to wear! Coupled with the winning formula, this is a polish which feels way more expensive than it is, and who doesn’t love that!? The wear time is awesome too – I have had three days of wear without chipping, wear or peeling.

ModelsOwn HyperGel Marsala is priced at £4.99 and is available here