So, I think that it’s safe to say that Christmas party season is well underway, and, if you’re anything like me, the gatherings feel like the perfect opportunity to get a little glittery! Obviously Eylure agree with me, because they have just released the most stunning, limited edition range of lashes which are all inspired by winter! They are all glittery, and are just aching to be worn to the most fabulous of soirees! 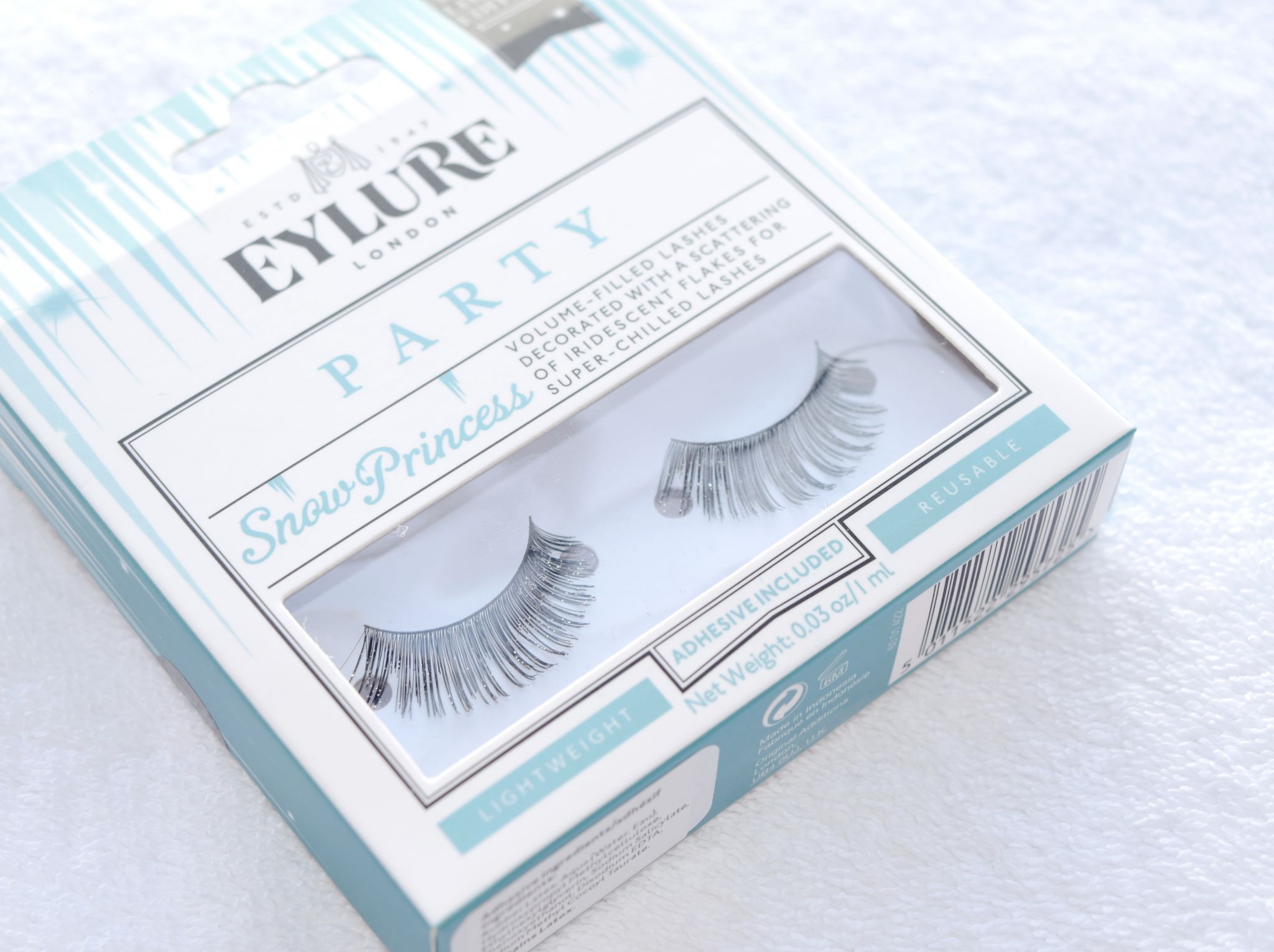 The most subtle of the trio are probably the Snow Princess Lashes. They look like a pair of normal lashes that I would tend to wear on nights out, but, since it’s Christmas, they’ve been dusted with the most gorgeous of twinkling glitter. 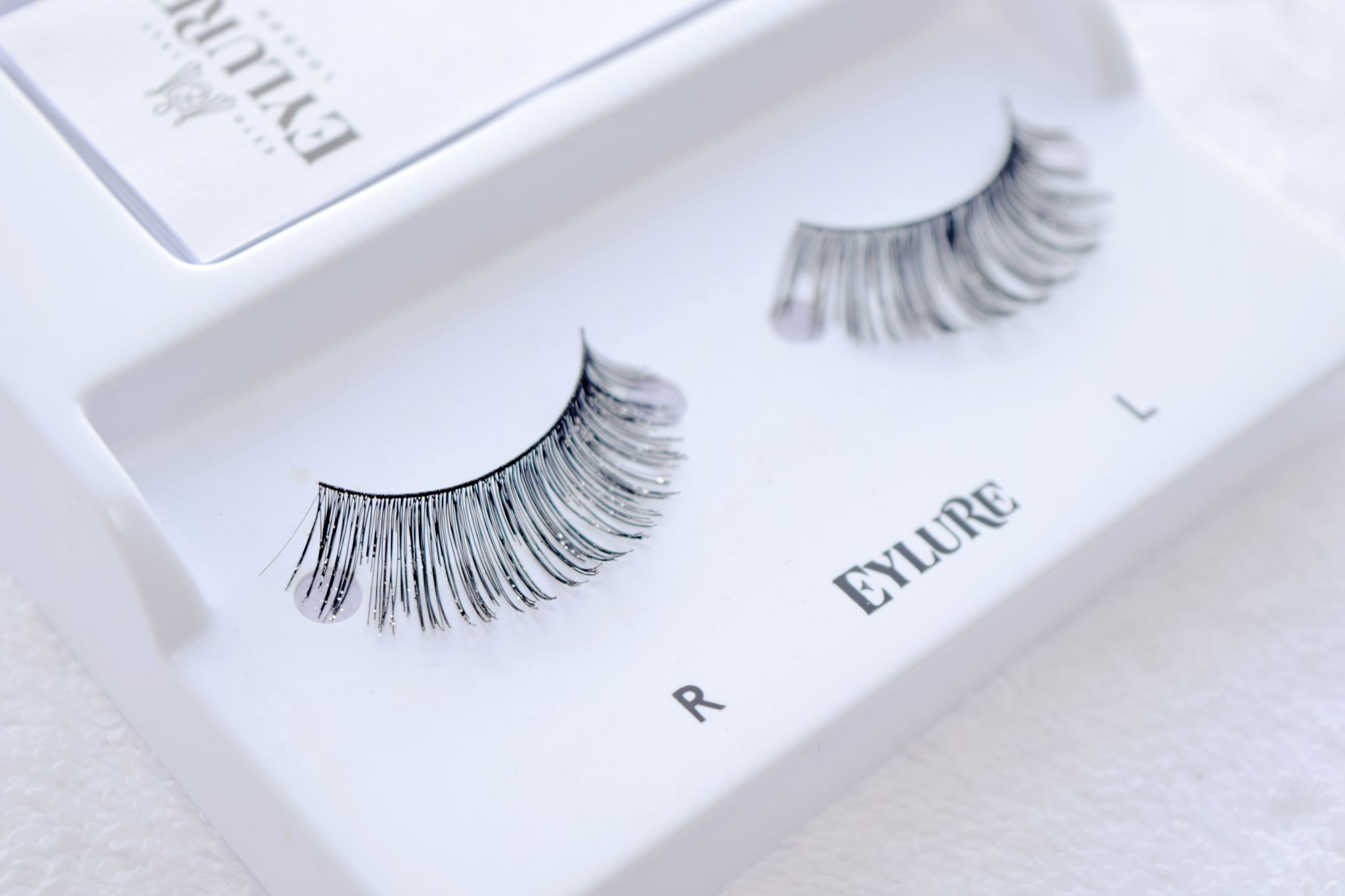 Like all Eylure lashes, these come equipped with a little vial of adhesive, and they are such a great way to add a little ‘something’ to your festive makeup looks. On the eyes, the lashes give the perfect dose of flutter, and the sparkle is both incredibly beautiful and surprisingly subtle. 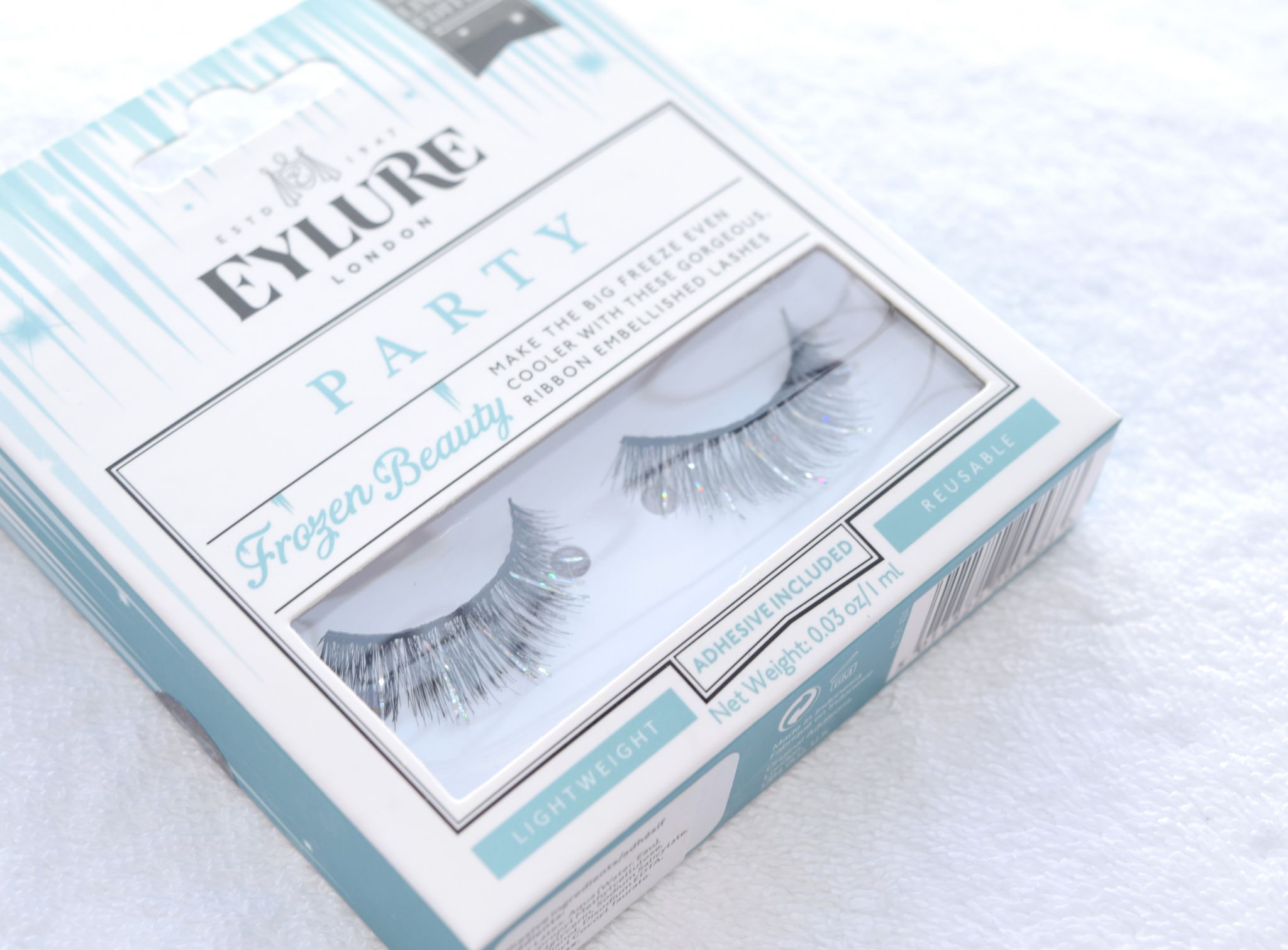 Next up are the Frozen Beauty Lashes, which might just be my favourites. Again, these are seriously fluttery, and they’ve been shot through with a holographic ribbon. 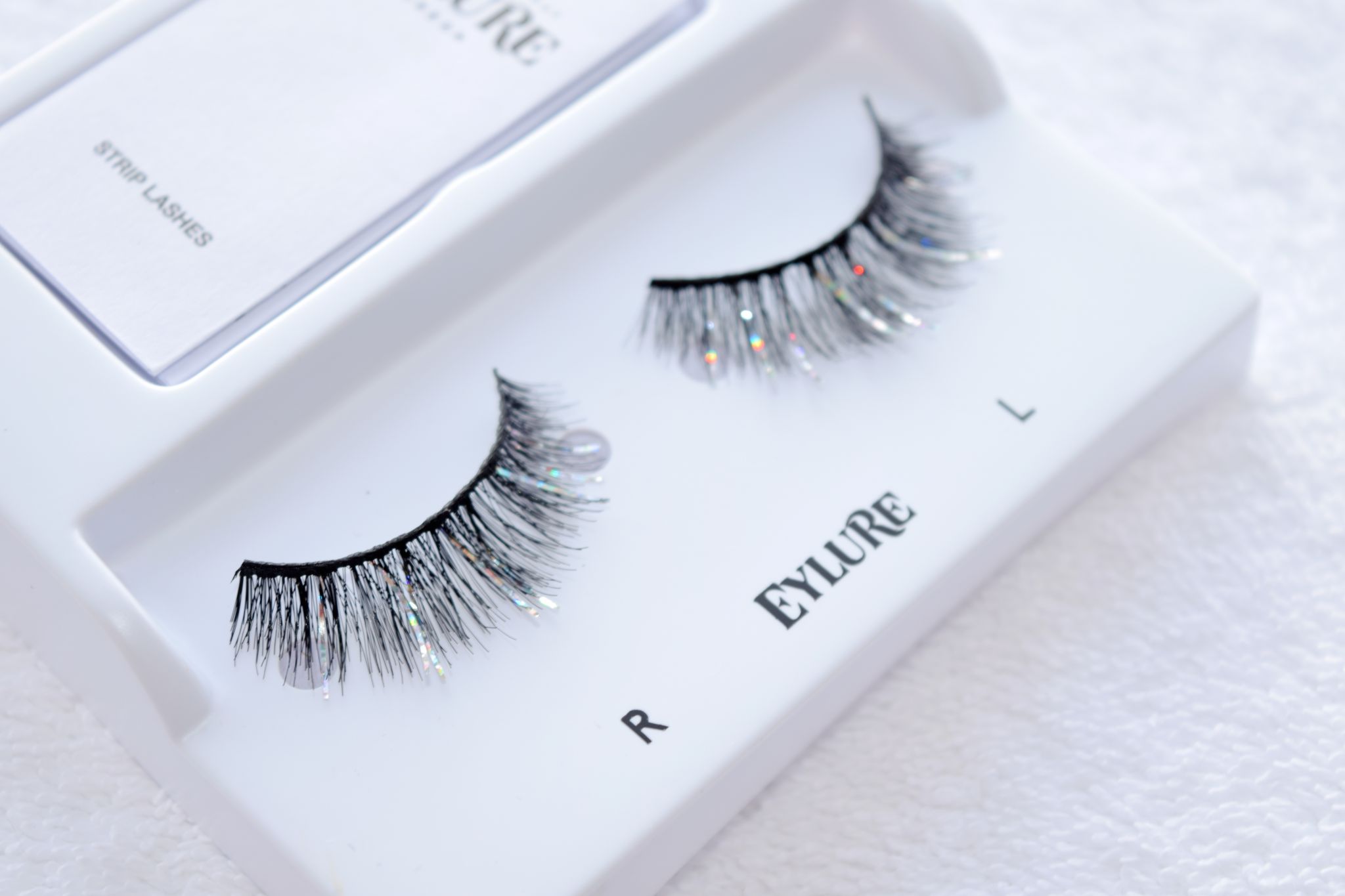 The lashes completely come alive at night, and the way they sparkle and glint feels incredibly modern and daring. I’ve been wearing mine with lashings of eyeliner and light makeup everywhere else. 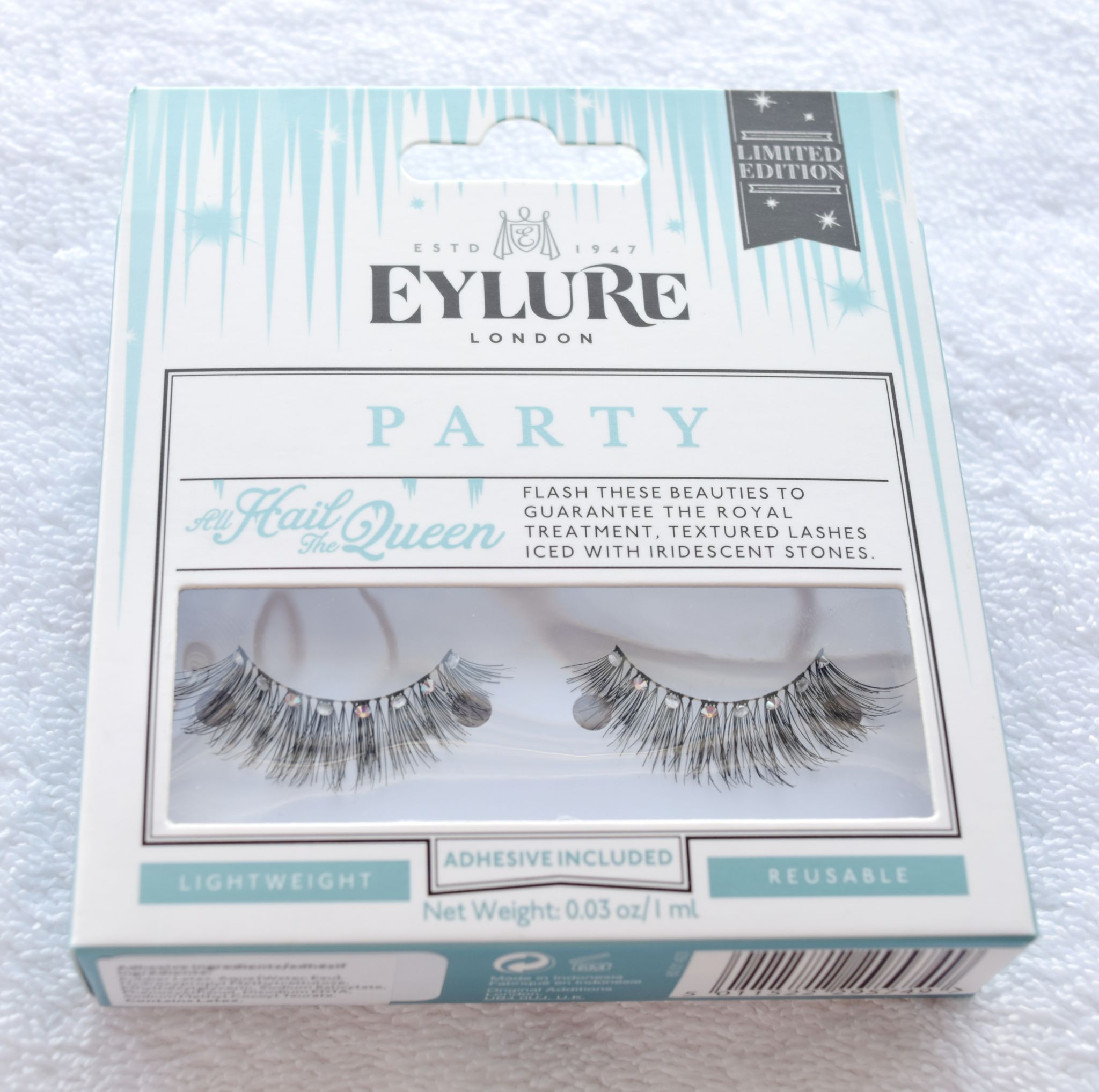 Last, but certainly not least are the ‘All Hail the Queen’ lashes, and they really are the definition of festive! Long and wispy, the lashes are dotted with the twinkliest of crystals, which mean that creating a seriously impressive eye look is incredibly simple! 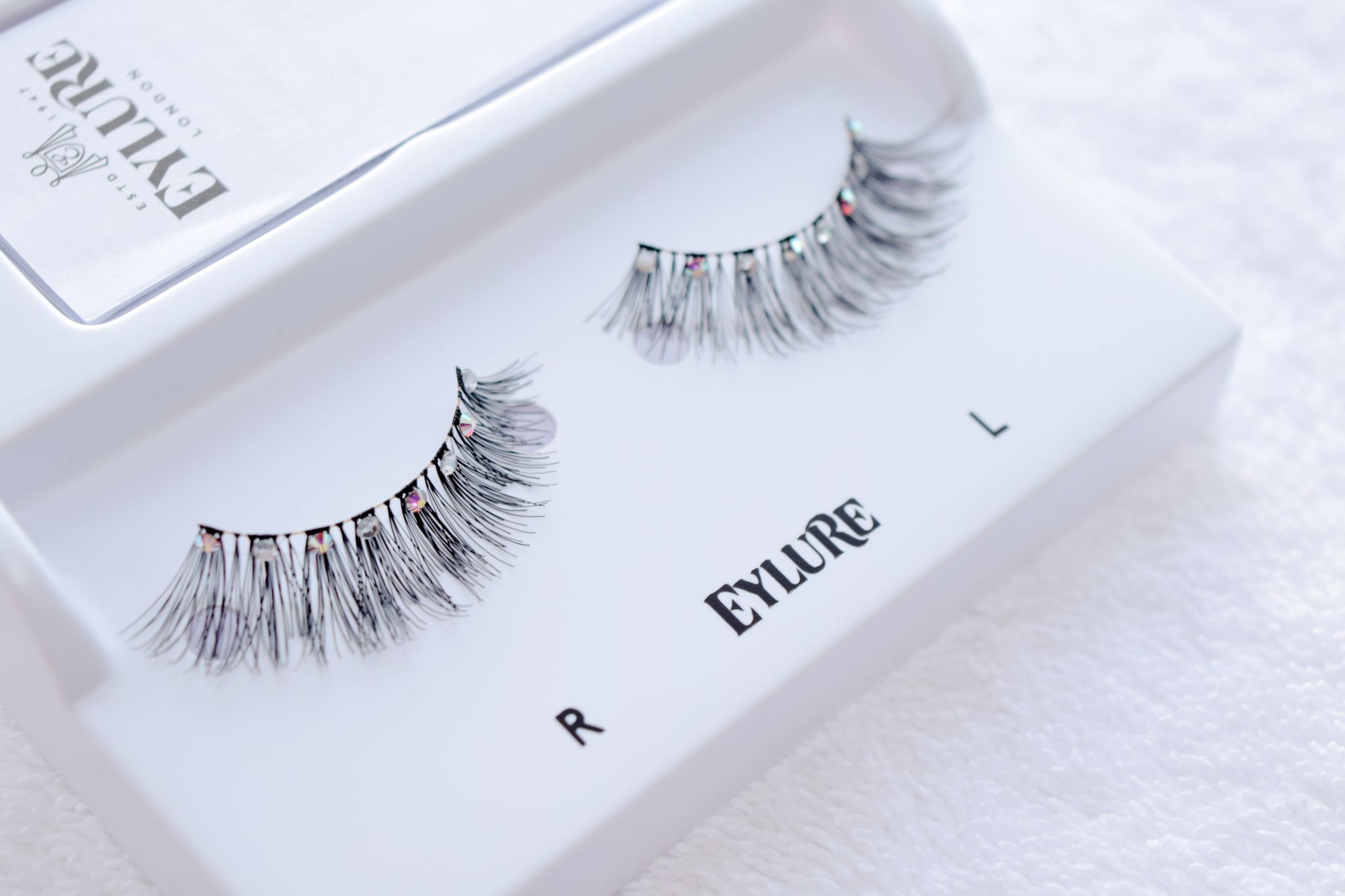 After going for quite a bold, dark lid, I simply popped the lashes on, and I was ready to go! The crystals are nestled in the lash line, and they give the perfect amount of glint and glitter in low light. I’m tempted to grab another pair to chop into single lashes for evenings where I want a slightly more subtle look. They might just be too gorgeous though!

I’m absolutely in love with the trio of lashes! They are just so much fun to wear, and I think that they are just perfect for the festive season!