Despite my best intentions, my nails never really get to the stage of looking really good. I know that it’s partly my fault – I do sit and pick and my cuticles a bit, which is a habit I do need to break. But, my nails are also quite thin, with a propensity for breaking and peeling, so, in an effort to grow them, I snapped up the new Nails Inc After Gel Hangover Cure. 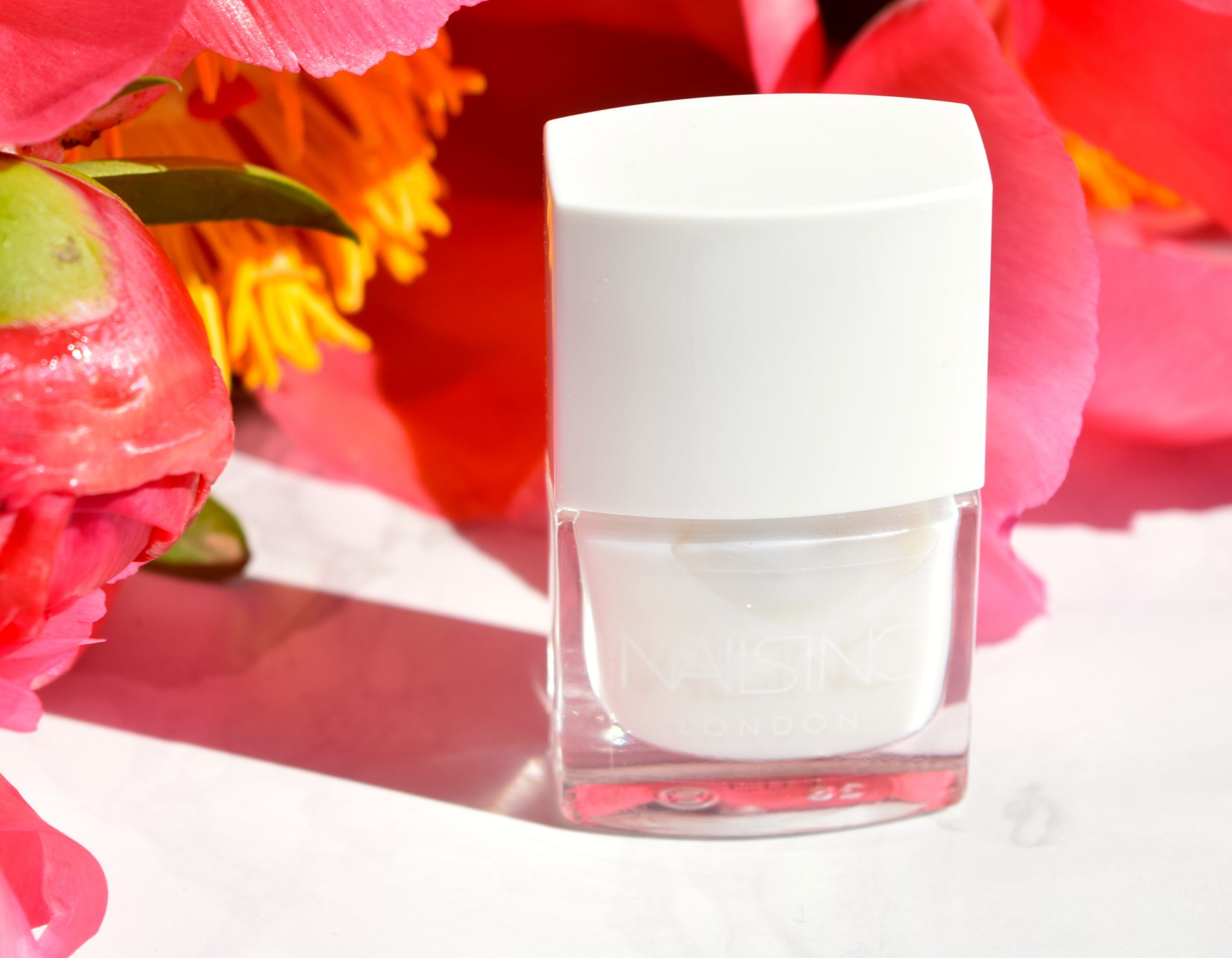 Even though I’ve sworn off gel nails (I got them done once about five years ago, and my nails were paper thin for months after getting them removed), most of my nail problems seem similar to the ones caused by gels, so this seemed like a rather perfect product!

Packaged in one of Nails Inc’s signature bottles (although they change so regularly it’s hard to keep up!) the After Gel promises to be a ten in one product. The lofty claims include strengthening, hardening and protecting nails, all whilst leaving them with a pretty gloss. 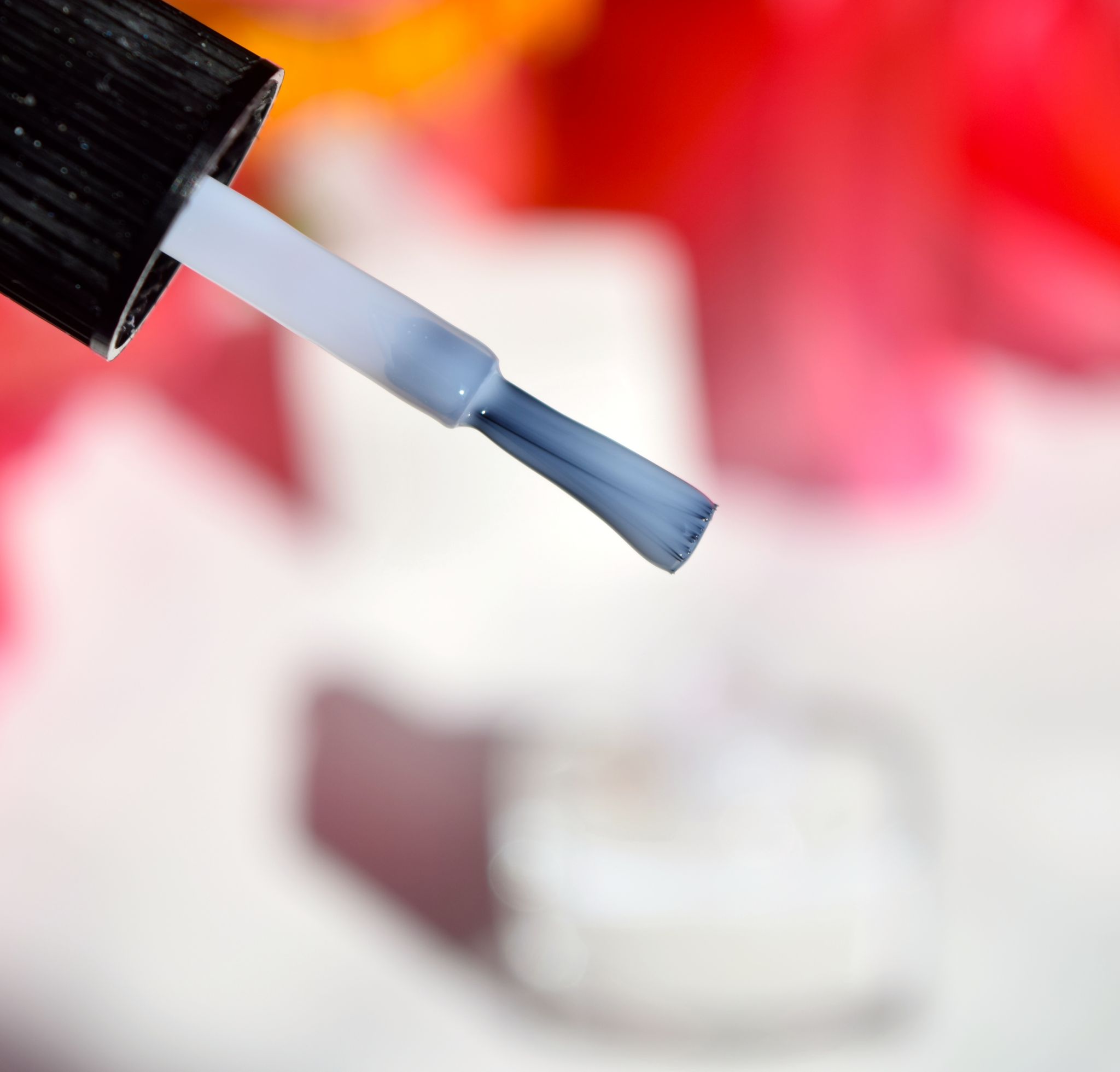 In between manicures (as well as painting my nails myself), I’ve been painting on a light layer of the treatment onto clean, bare nails, and leaving it on for a day or so. It applies exactly like a regular polish, and it does leave a lovely glossy shine. The formula is filled with ingredients like Kale, Keratin and Argan Oil to hydrate and nourish, so it’s perfect if you’ve got iffy little nails like me! 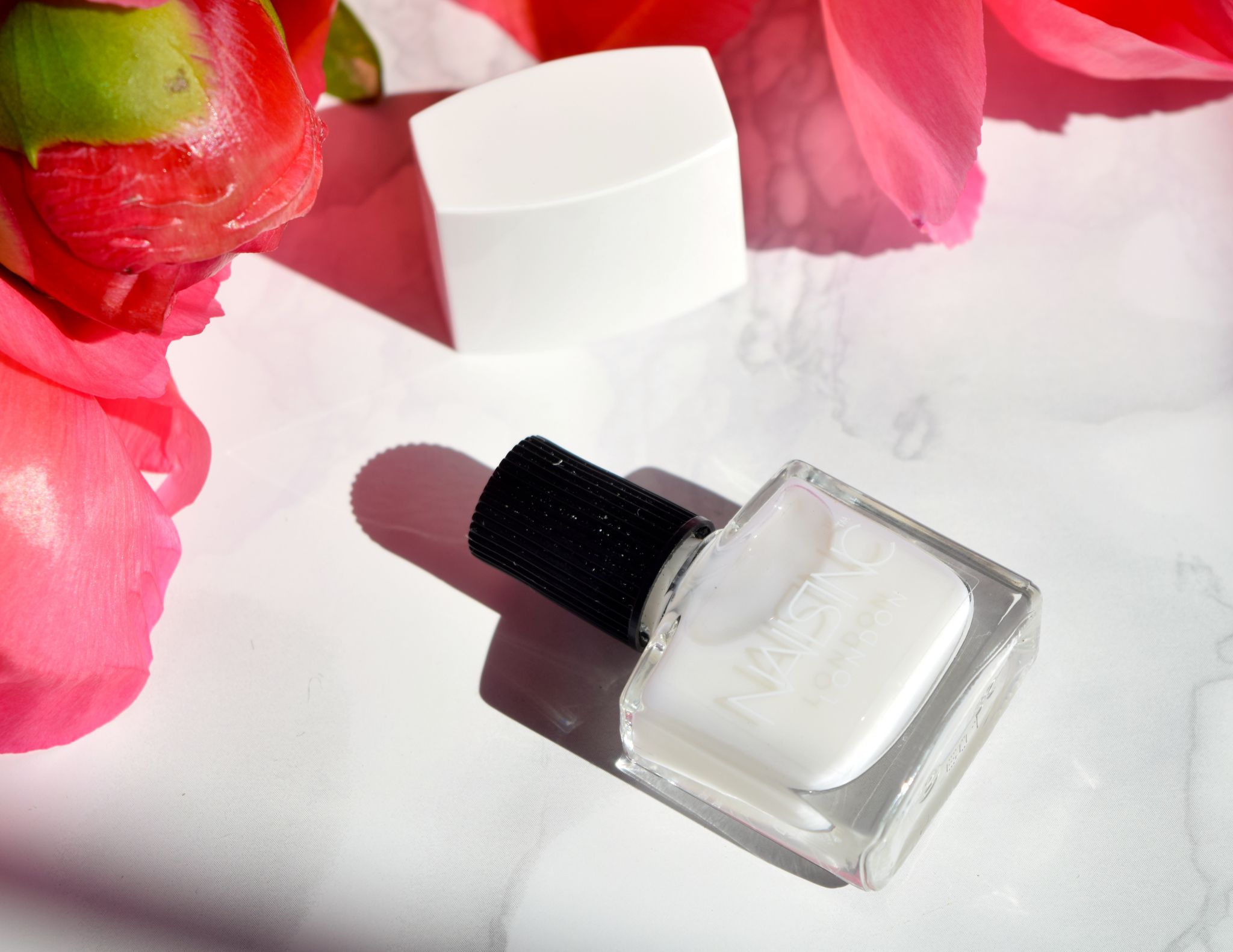 I have to say that I’ve been rather impressed with Nails Inc’s offering. Sure, I haven’t grown talons of my own yet, but my nails do feel sturdier. They aren’t peeling as much, and they’ve grown a little, allowing my to wear some cute red and pink polishes (when I normally stick to darks and neutrals). It’s such a great and easy way of taking care of your nails, and weirdly, I love the fact that they’re acknowledging the damage gels actual do – I’ve been told so many times that I should opt for a shellac or gel instead of my regular varnish that it’s so annoying to go through my weakened my nails actually are. I’m not sure it’s really a ten-in-one treatment, but it gives real strength to weakened nails, and that’s all that I’m after!

Nails Inc After Gel Hangover Cure 10-in-1 Treatment is priced at £9.50 and is available here.