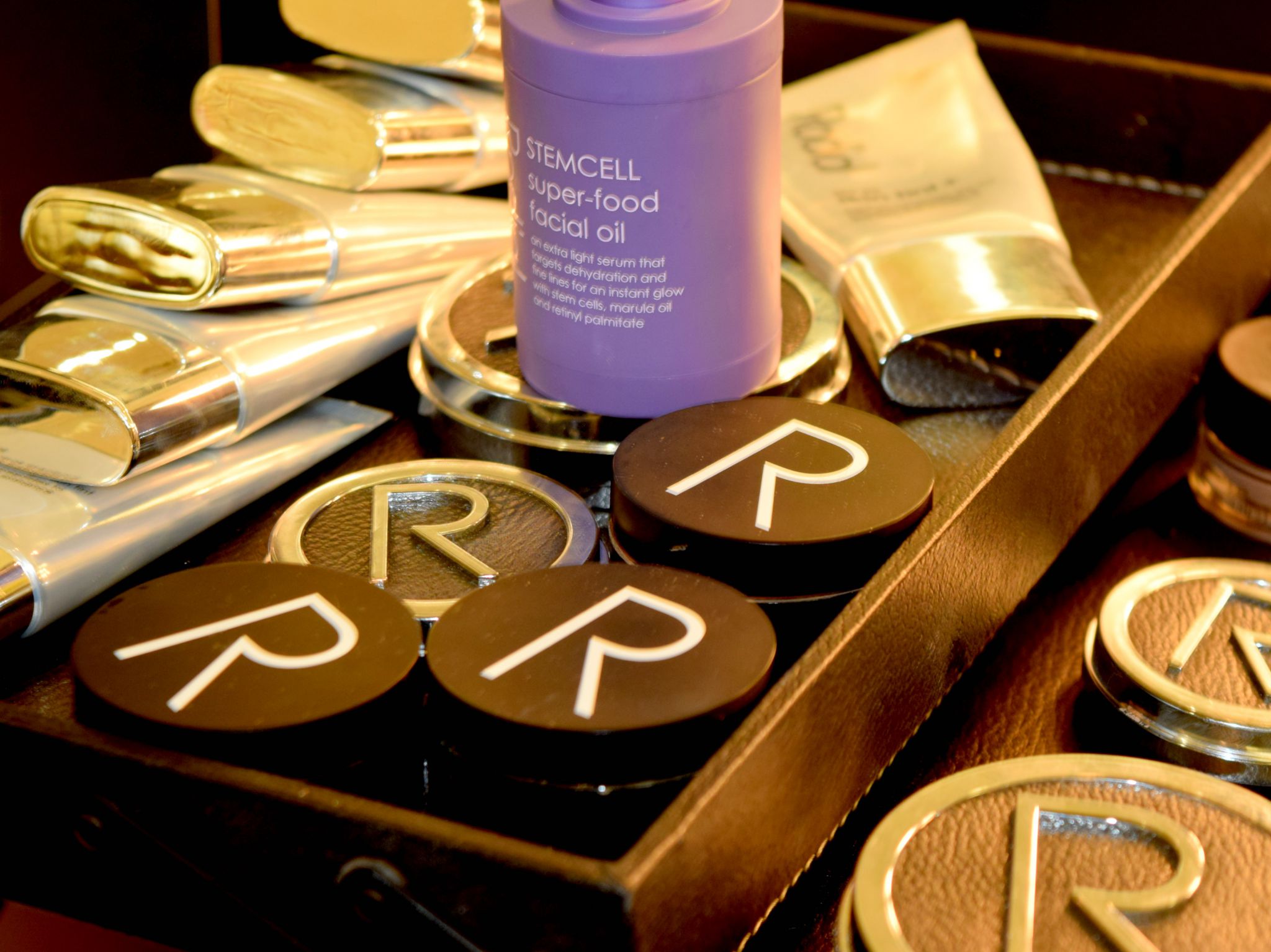 Ok, so it’s not exactly news that I spend rather a lot of time at Edinburgh’s Harvey Nichols. It’s a mix of absolutely loving just looking at their stunning displays (honestly, they’re like works of art) as well as treating myself now and again. But something that really sets the store apart is the incredible events which the store puts on. Their makeup masterclasses are case in point, so when I heard that there was a Rodial one on last week, I got over there as quickly as I could!

Since I was having one of those days where everything felt like it took double the time it should, I missed out on the majority of the presentation. Considering some of Rodial’s best and brightest were giving out tips, it’s fair to say that I was a little disappointed to have missed it, but Harvey Nichols’ being as wonderful as they are, I was treated to my own special masterclass where I got to watch makeup magic happen up close! 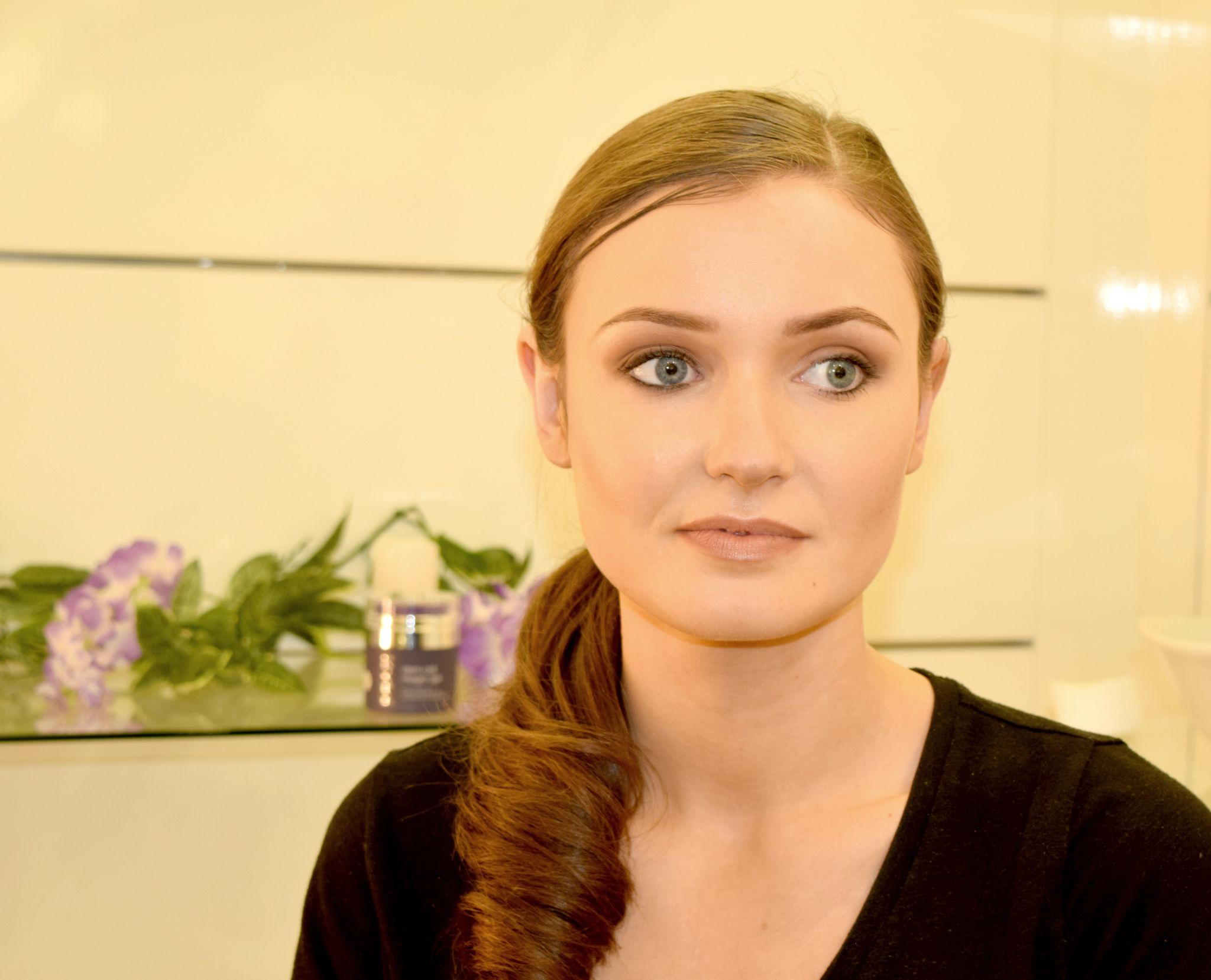 The whole idea of the look was a casual, but sculpted effect, and isn’t it just perfection!? The model had had her hair done by in-store experts Electric Hair, and I’m jut in love with the bouncy ponytail! 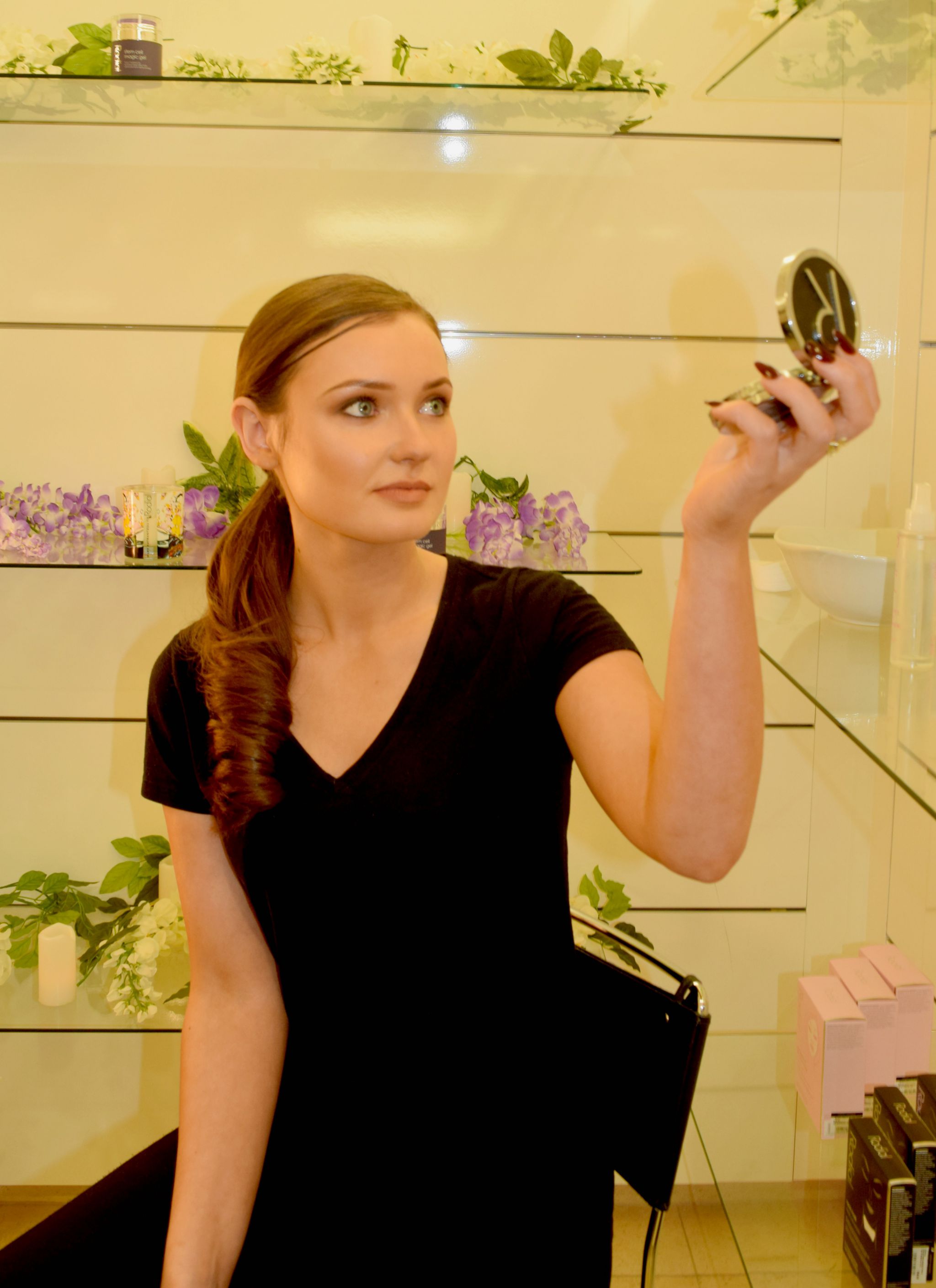 To achieve the look, a drop of Stem Cell Super Food Facial Oil was mixed in to Rodial’s Skin Tint (a review is in the offing) to give skin the perfect dewy glow. Then a touch of the airbrush concealer was applied to under eyes and to any redness (review here). Rodial’s iconic Contour Powder was then applied to the hollows of the cheeks, and around the chin and hairline.  A touch of blush was applied, then bronzer dusted over to finish the look. Somewhere in the middle of all of this, Rodin’s Banana Powder was used to set the under eye area and to brighten. 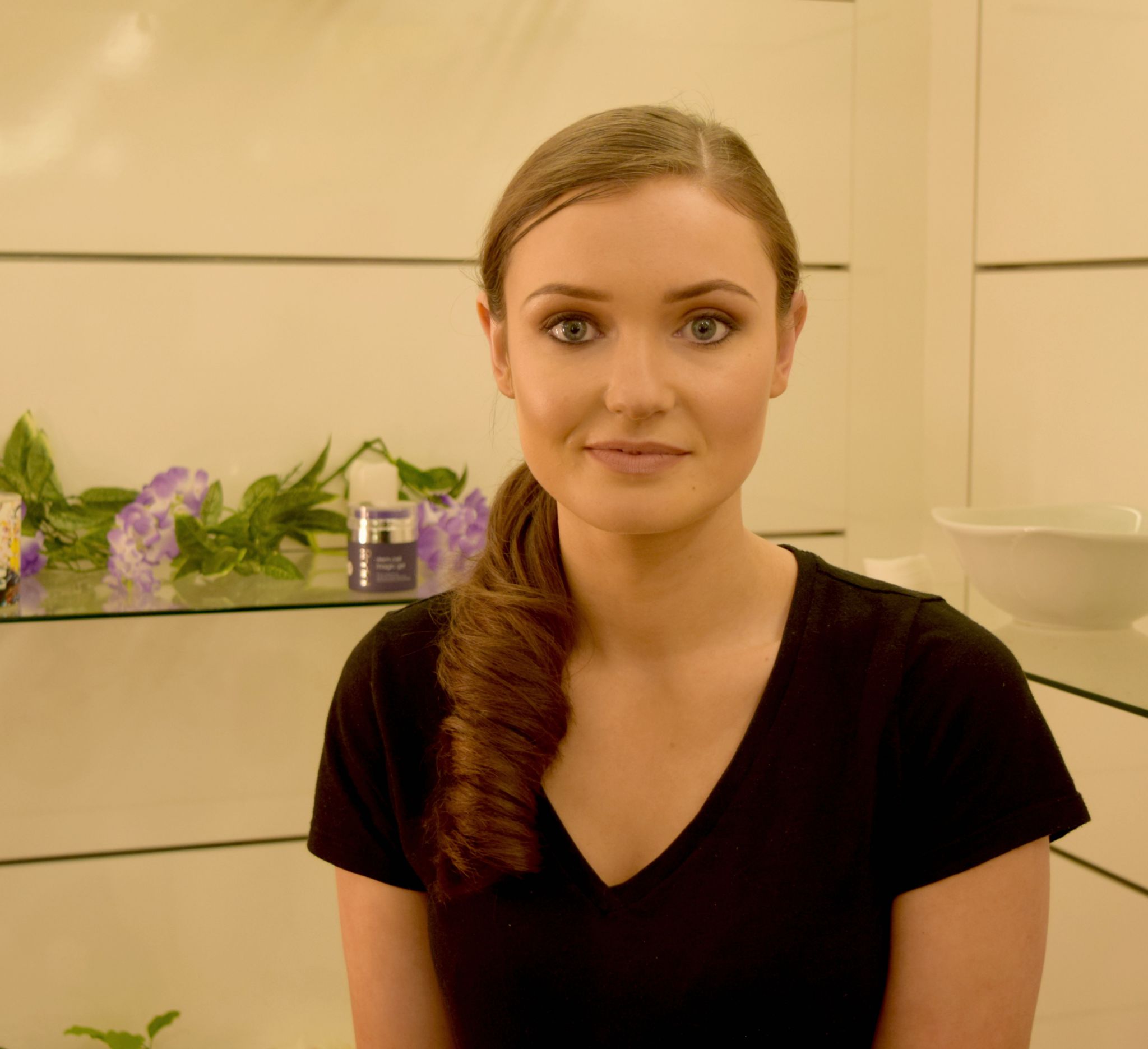 I think my next purchase from Rodial has got to be their eye pencils. Super pigmented, creamy enough to blend they then set into pretty much tattoo level staying power. Even though I didn’t pick up anything on the night, I’m still dreaming about both the oil and the eyeliners, so I’m sure it won’t be long until I’m back in!

Thank you so much to Harvey Nichols and Rodial for having me!