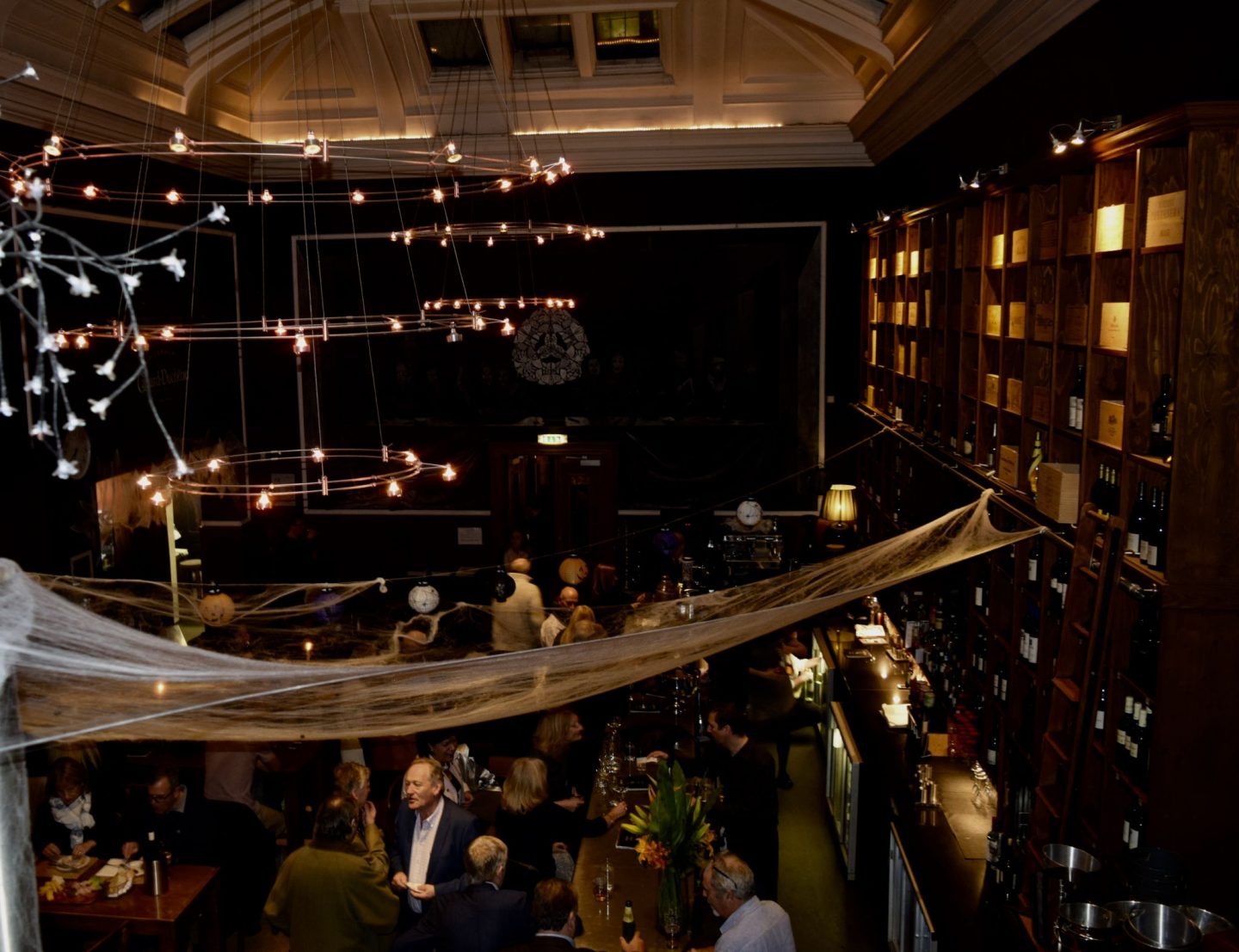 Last week, when it came to Friday, I was more than in the mood for something of a jaunt in Edinburgh. I had had a seriously busy week at work, and had an equally packed schedule for the weekend (more on that to come) so finding a spot which felt both a touch celebratory whilst not too manic was a bit of a task. Le Di Vin though, had come highly recommended – a former church tucked in the city’s West End, it’s one of those places I’d been meaning to pop into for years. 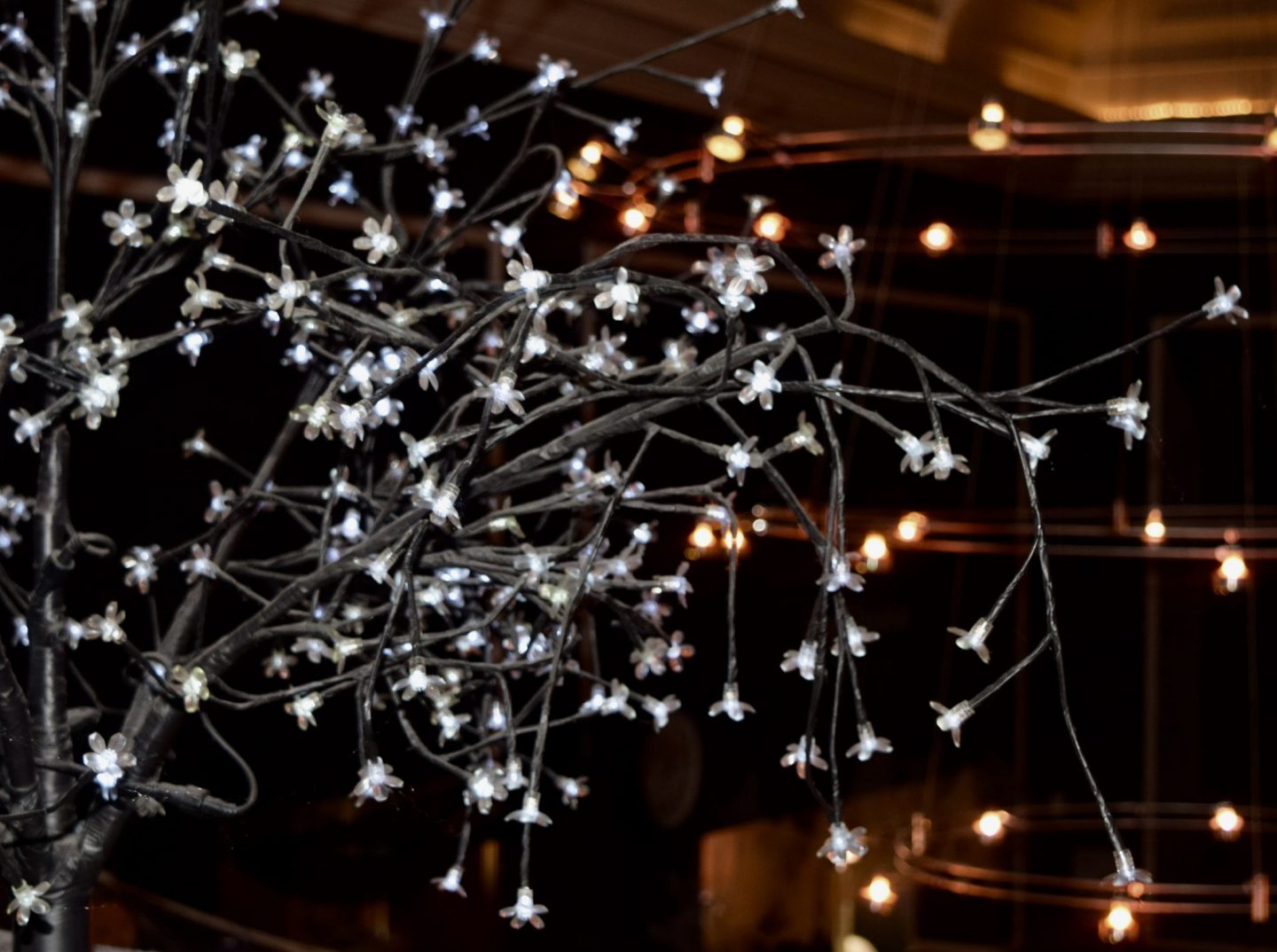 The building is divided into two sections, the rather marvellous sounding Le P’tite Folie is at the front of the building. With a menu hosting all my French favourites, I’m definitely heading back to try their menu, and there is even a Christmas menu, if you’re looking for something a little celebratory! 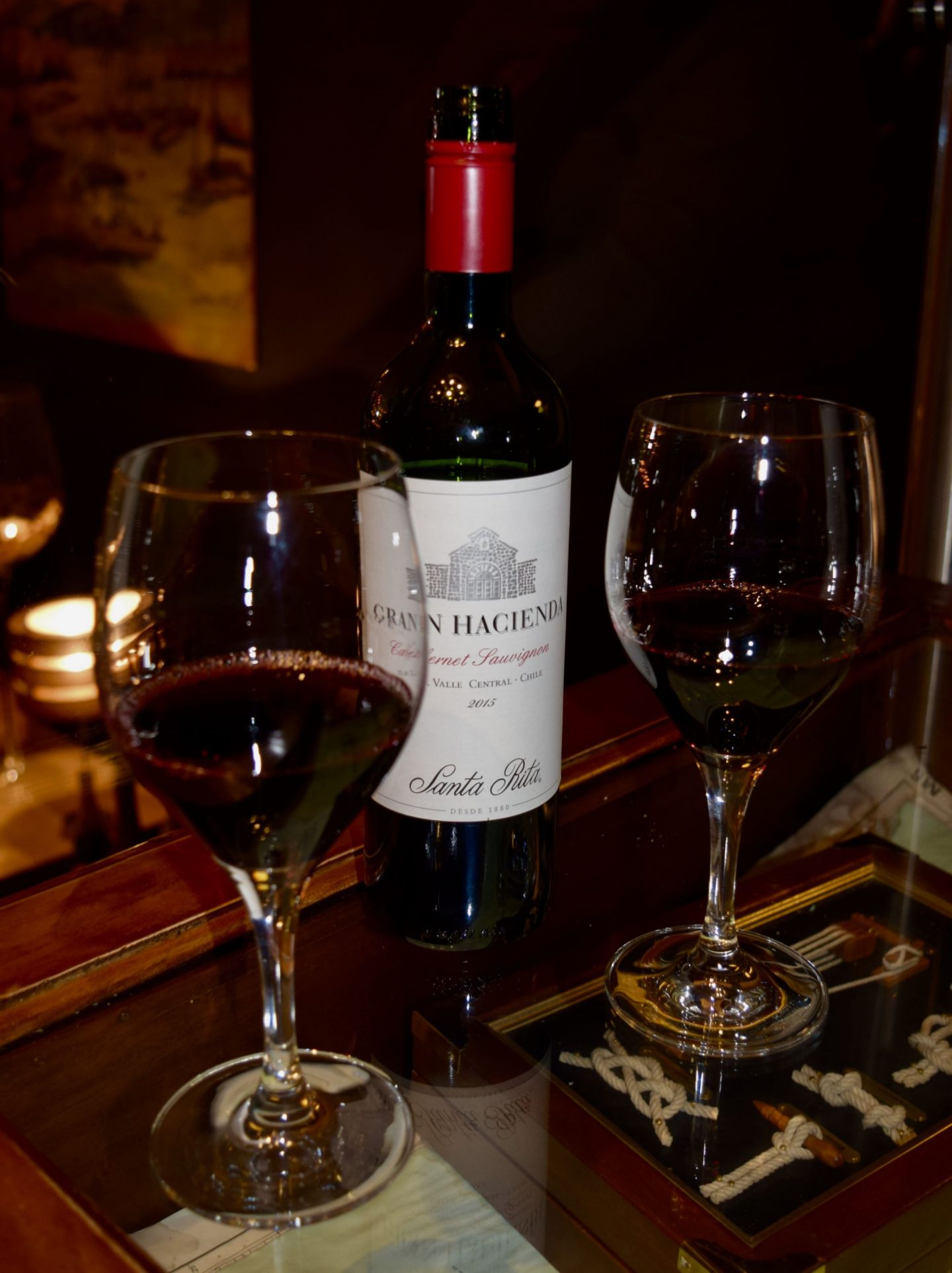 Le Di Vin, where we were headed, is located in what was once the heart of the church. After pushing through the double doors, you’re met with an absolutely glorious space – the bar stretched along the left hand wall, whilst the city slickers perched on stools, savouring glasses of wine. There was a buzz of chatter and we were shown up to the mezzanine where we had an absolutely perfect spot to people watch for the evening. 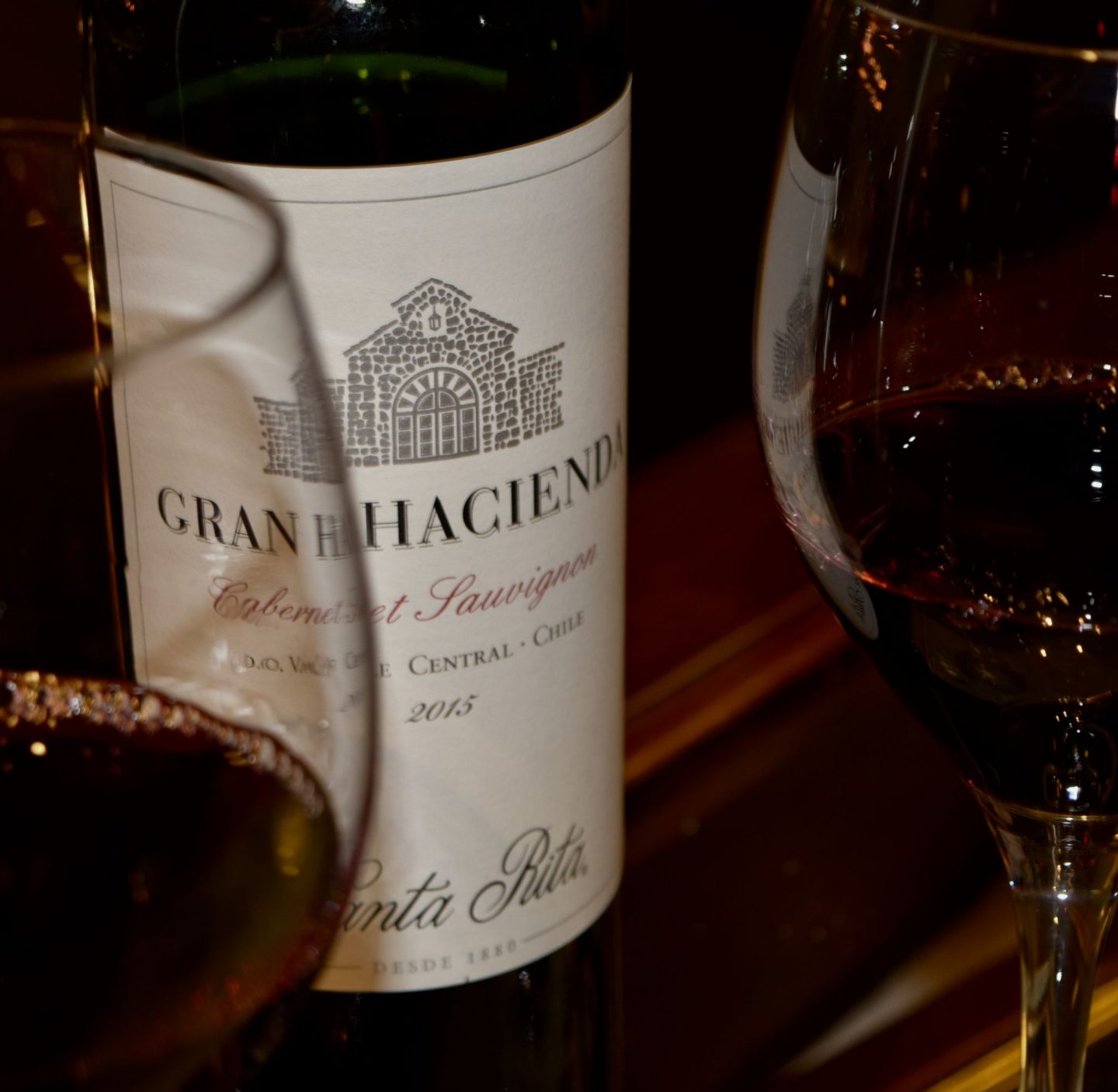 To be honest, I’m not the world’s biggest wine buff. Pass me a glass of prosecco or champagne and I’m good to go, but we opted for a bottle of Gran Hacienda, a Cabernet Sauvignon absolutely perfect for sipping on a rather rainy evening! Rich, fruity and absolutely delicious, I think I might be turned!

Of course, we couldn’t enjoy a few glasses of wine on an empty stomach, so we sat on our sofas and pondered the menu. There is a surprisingly large selection on offer, especially during the day. You can even indulge in creme brûlée or stick toffee pudding! 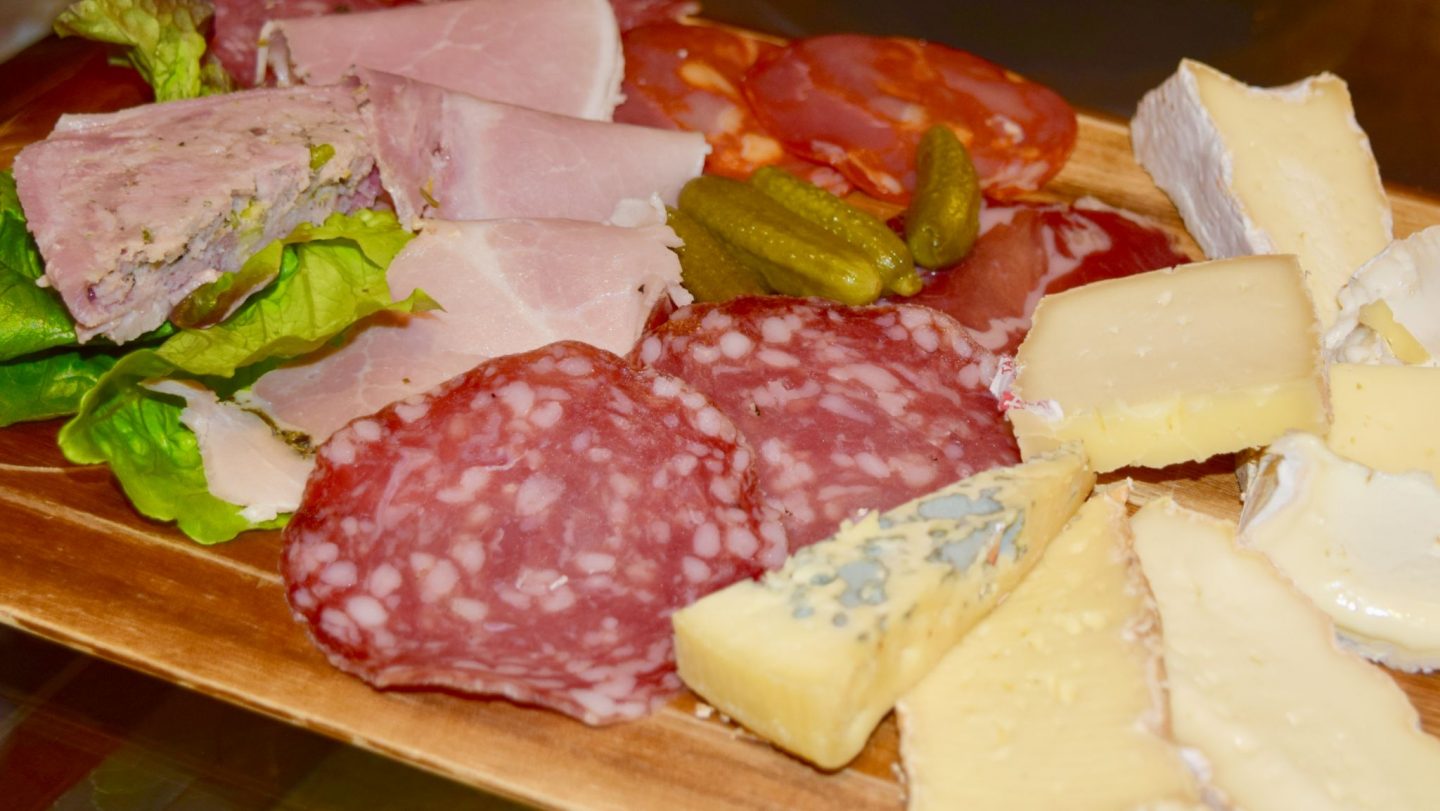 We decided to go for the Medium Mixed Charcuterie platter (£16) which paired perfectly with the wine. After a few minutes, our waitress arrived with an absolutely huge platter, positively groaning under all the goodies! 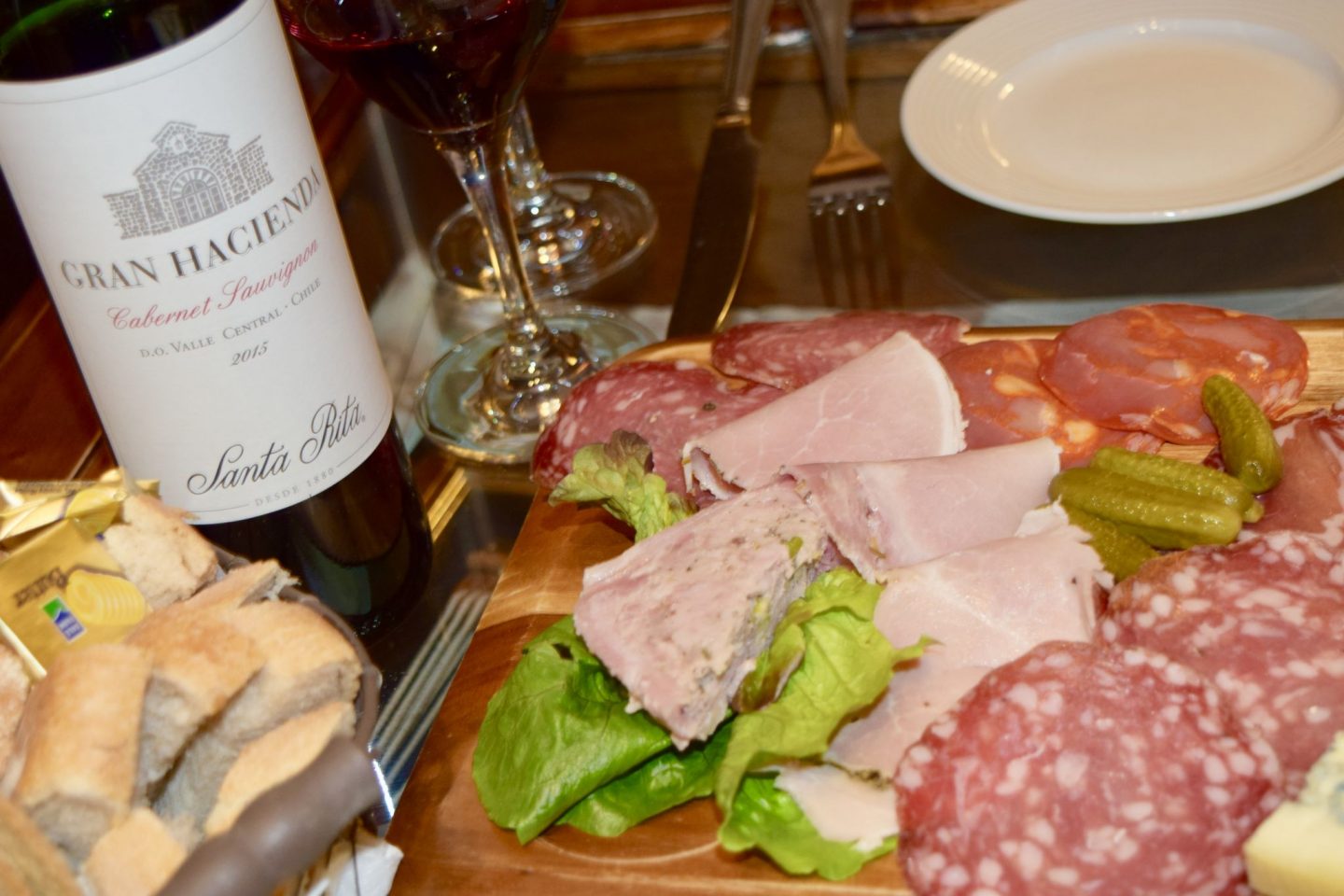 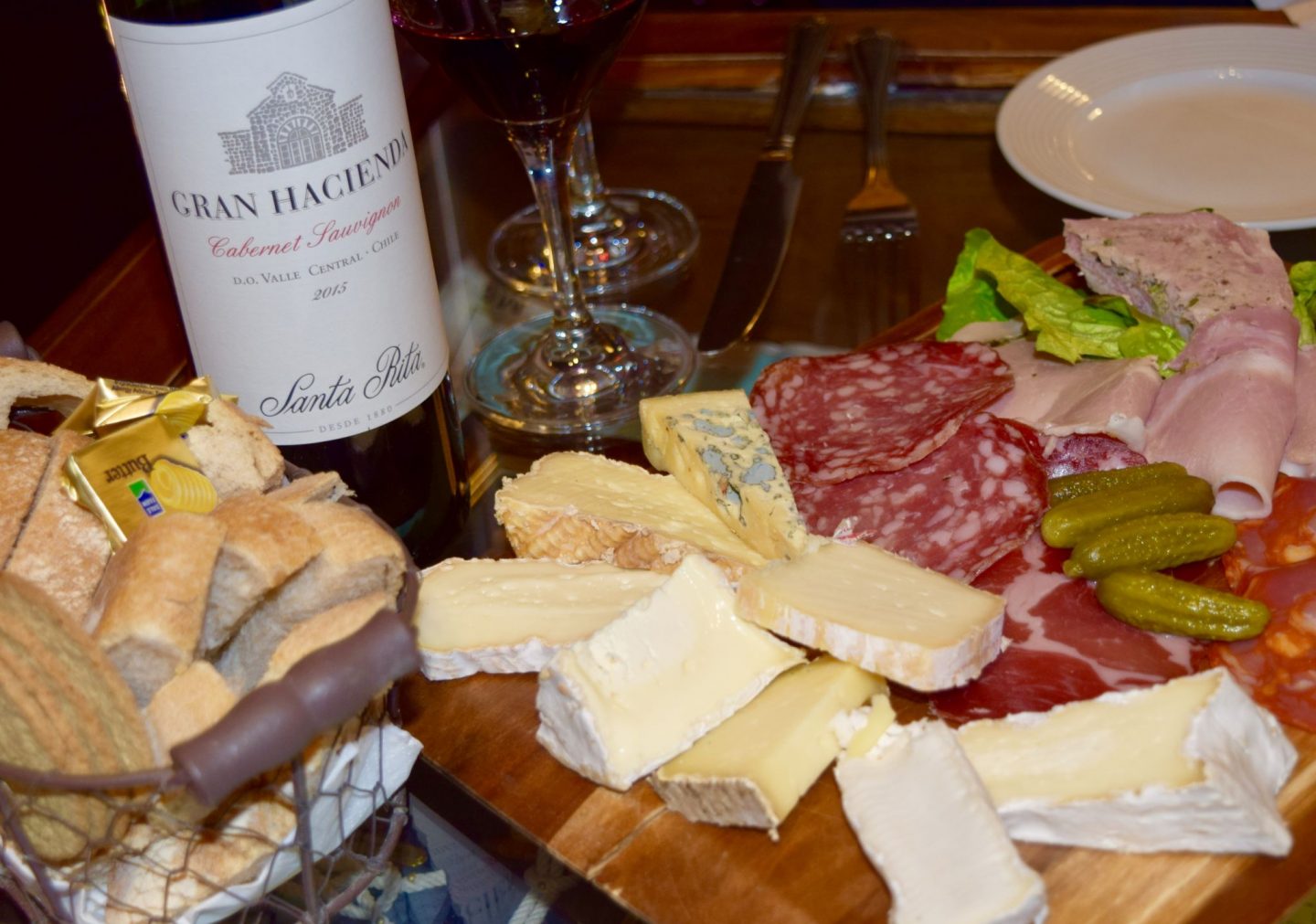 We were presented with the perfect mix of meats and cheeses from which to choose – there was even something of a garlicky terrine and cornichon on which to munch, as well as a very generous basket filled with freshly baked bread and oatcakes. 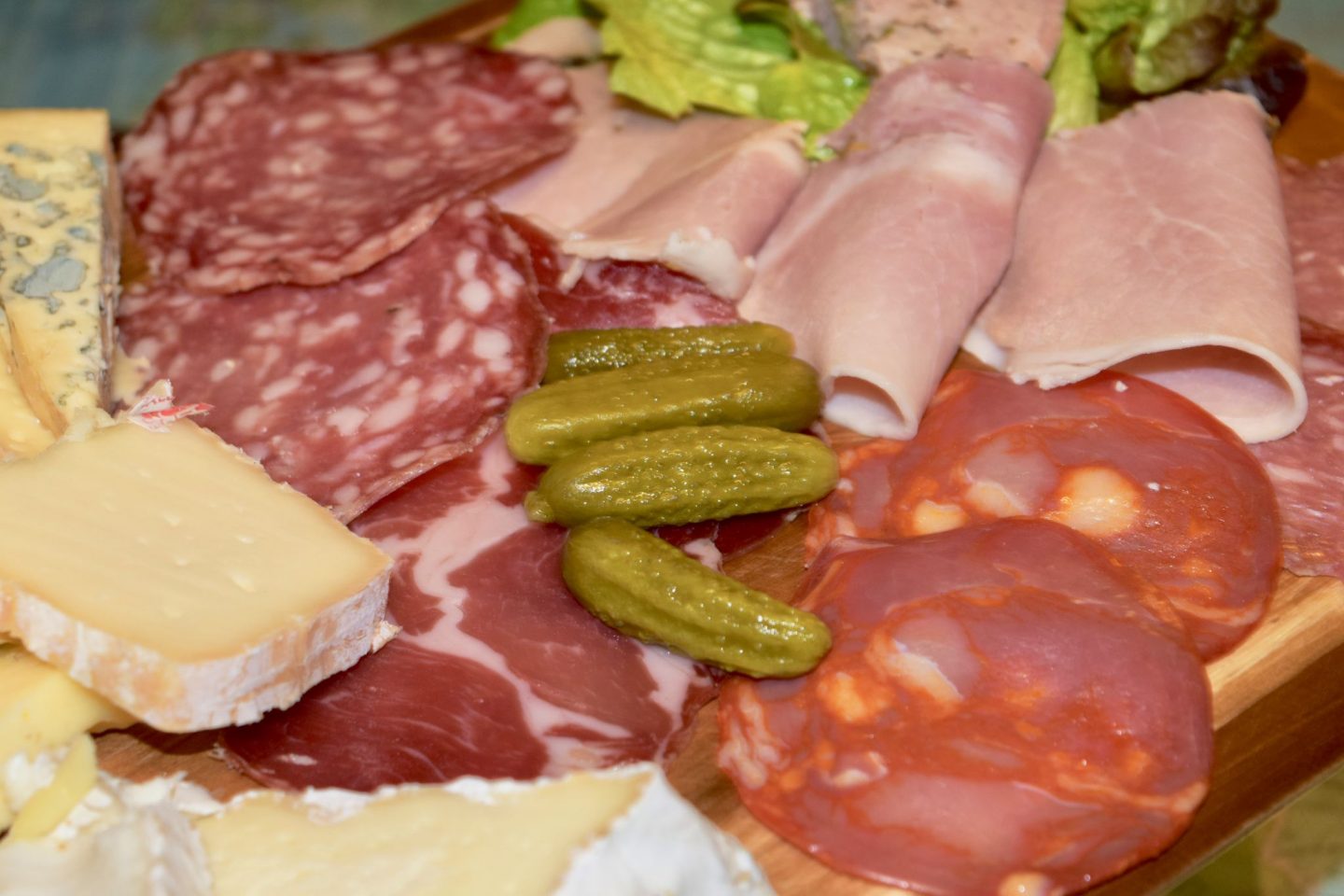 It was such a treat just to be able to sit back, relax, sip great wine and chat, all whilst enjoying the buzz of the bar below. There was a surprising mix of people there too – a couple of students were sitting on their laptops, studying and enjoying a glass of wine (why didn’t I think of that at uni?!) whilst tables around were a mix of friends, dates and work nights out. 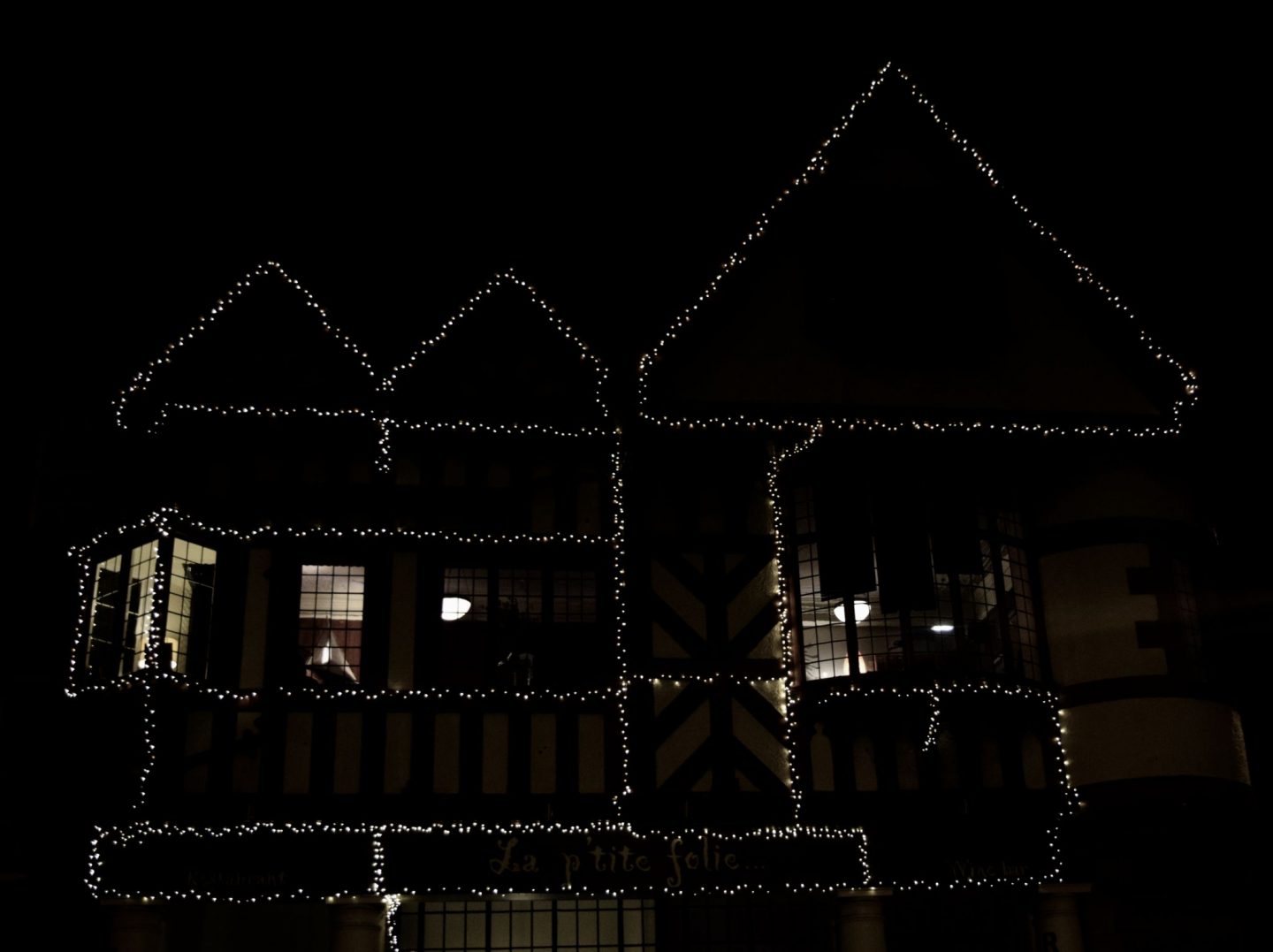 Since we had to head out early the next morning, we couldn’t spend quite the whole evening in La Di Vin (despite desperately wanting to), but heading out into the darkness was made so much better when we noticed the fairy lights which sparkled in the darkness. It was a magical end to the evening!