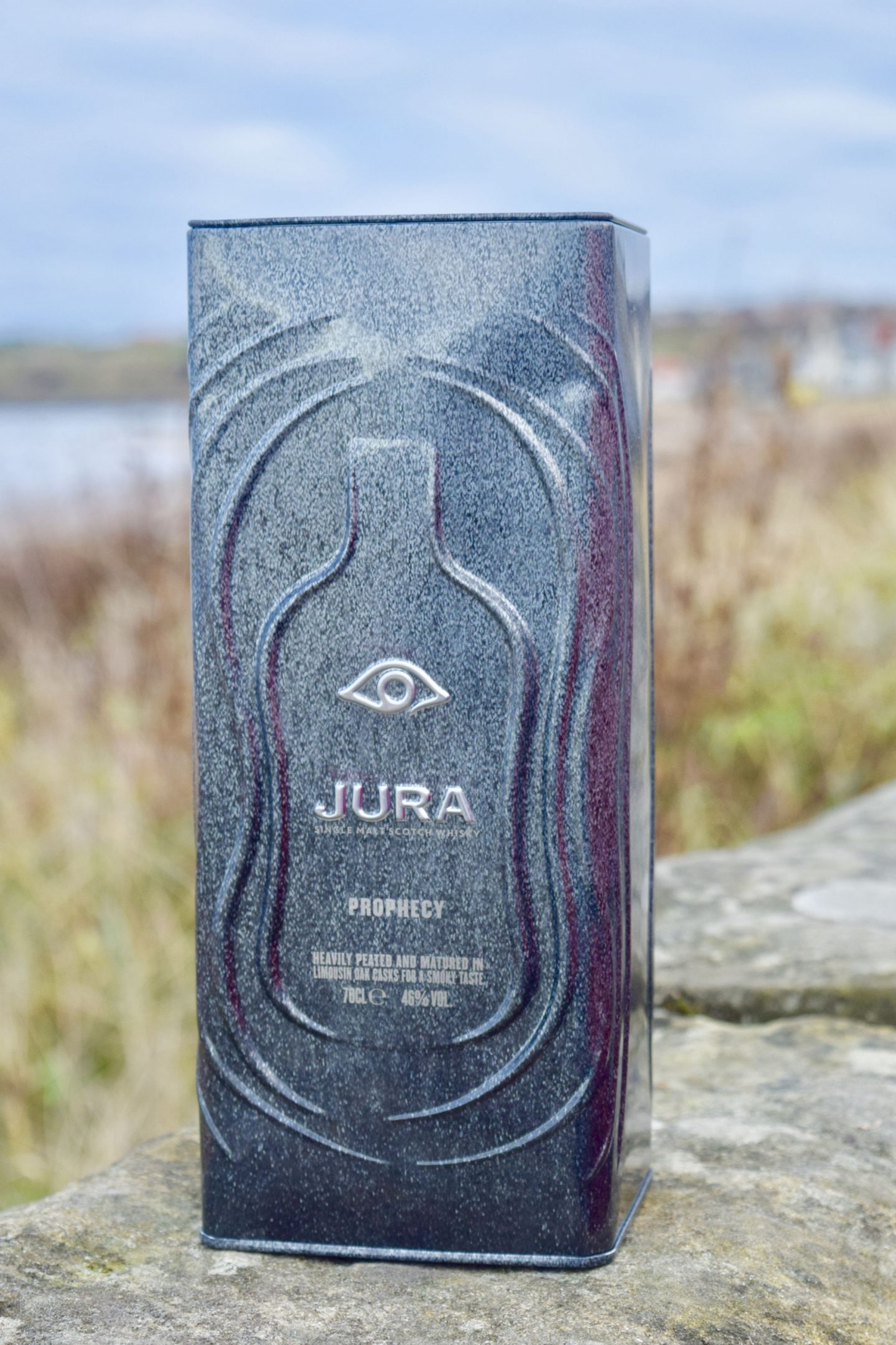 This is definitely the season for indulgence, and I’m a big believer in savouring the very best, so when I got the chance to give Jura’s Superstition a go, I absolutely jumped at the chance! Jura Whisky is distilled on the island of Jura, a spot George Orwell called ‘the most un-get-at-able place’ while he wrote  1984. It’s an island with more deer than people, and they really know their whisky! 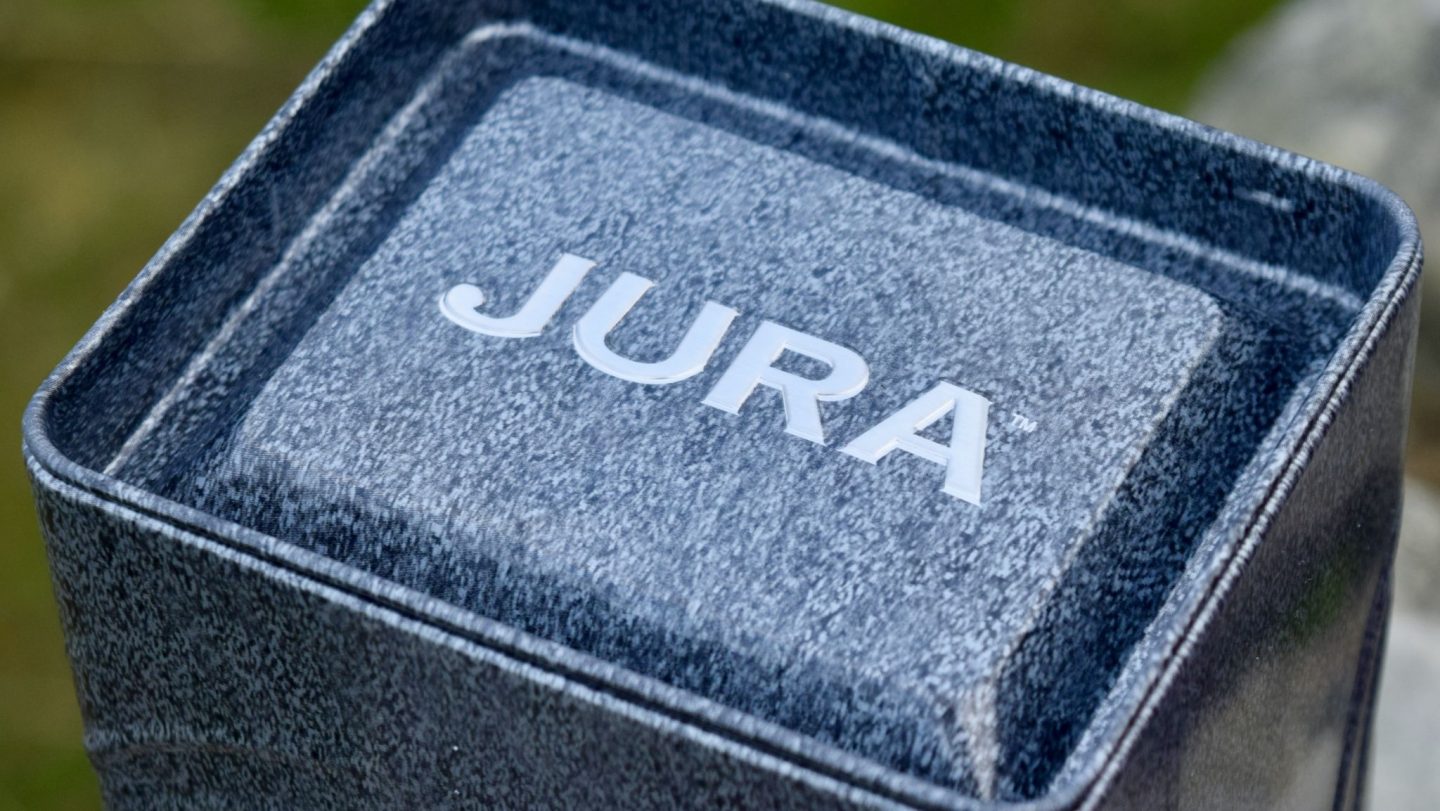 Packaged in a special edition tin, Jura Whisky would make the most marvellous Christmas or Hostess present (something which I feel I’m buying a hundred of this year!). 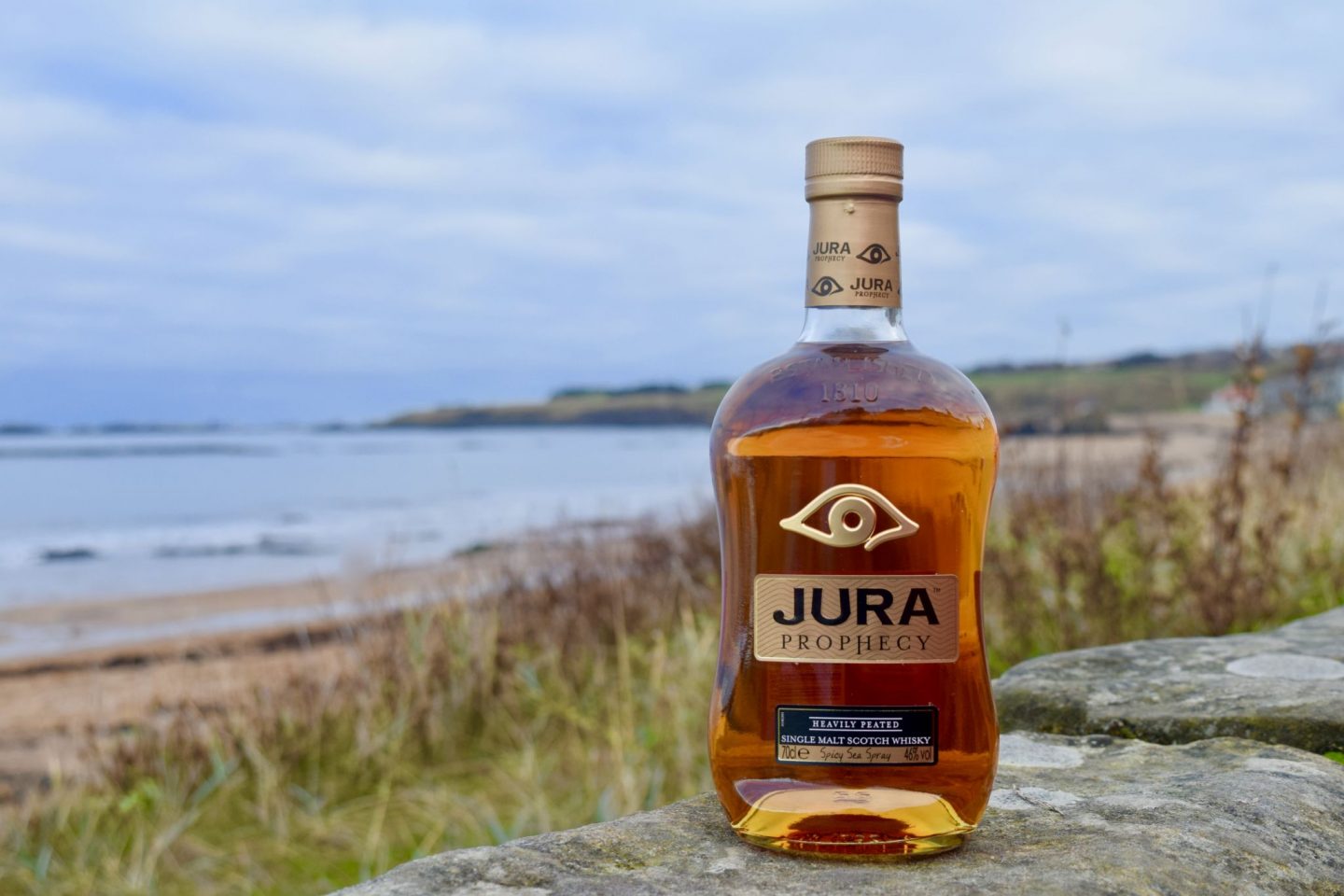 There are four Jura Whiskies to choose from, and they really cater to personal tastes. Whether you prefer a warm, honeyed finish or a full-bodied toffee flavour, there is a choice for you. I opted for Prophesy, which is described as being heavily peated, with a sweet and spicy finish. I absolutely love the story behind it – it’s said that centuries ago, an old seer prophesied that the last Campbell to leave the island would be penniless. In 1938, this came to be. To mark the legend, the seer’s symbol is added to every bottle. 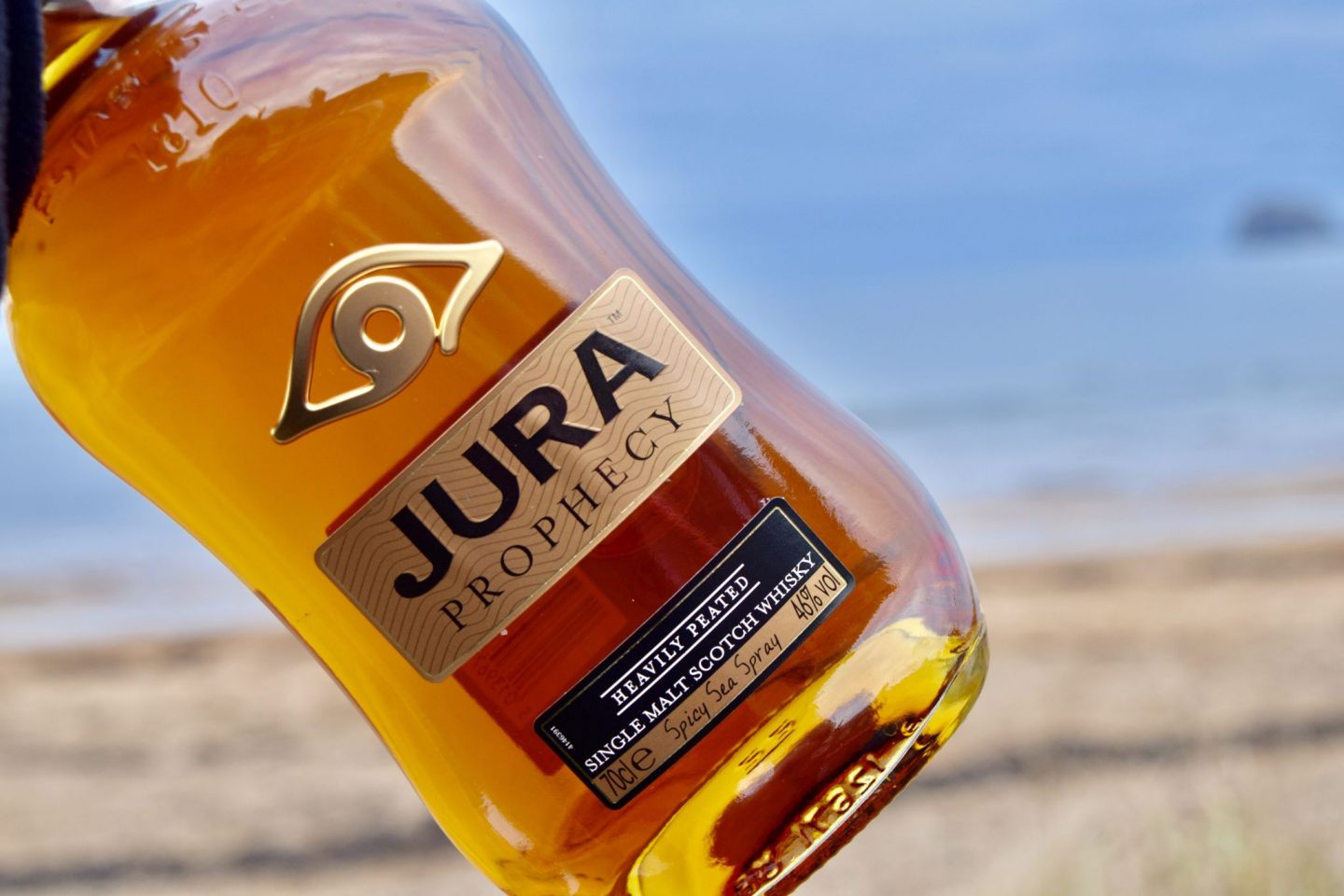 It’s an absolute joy to savour – it has a creaminess that’s really wonderful. When I’ve had friends round, it’s been an absolute joy to pour everyone a couple of fingers whilst we sit round the Christmas tree. I know it’s sacrilege, but it’s also delightful when added to a bit of eggnog to make it a little more ‘adult’!

Jura Superstition is priced at £56 and is available here.