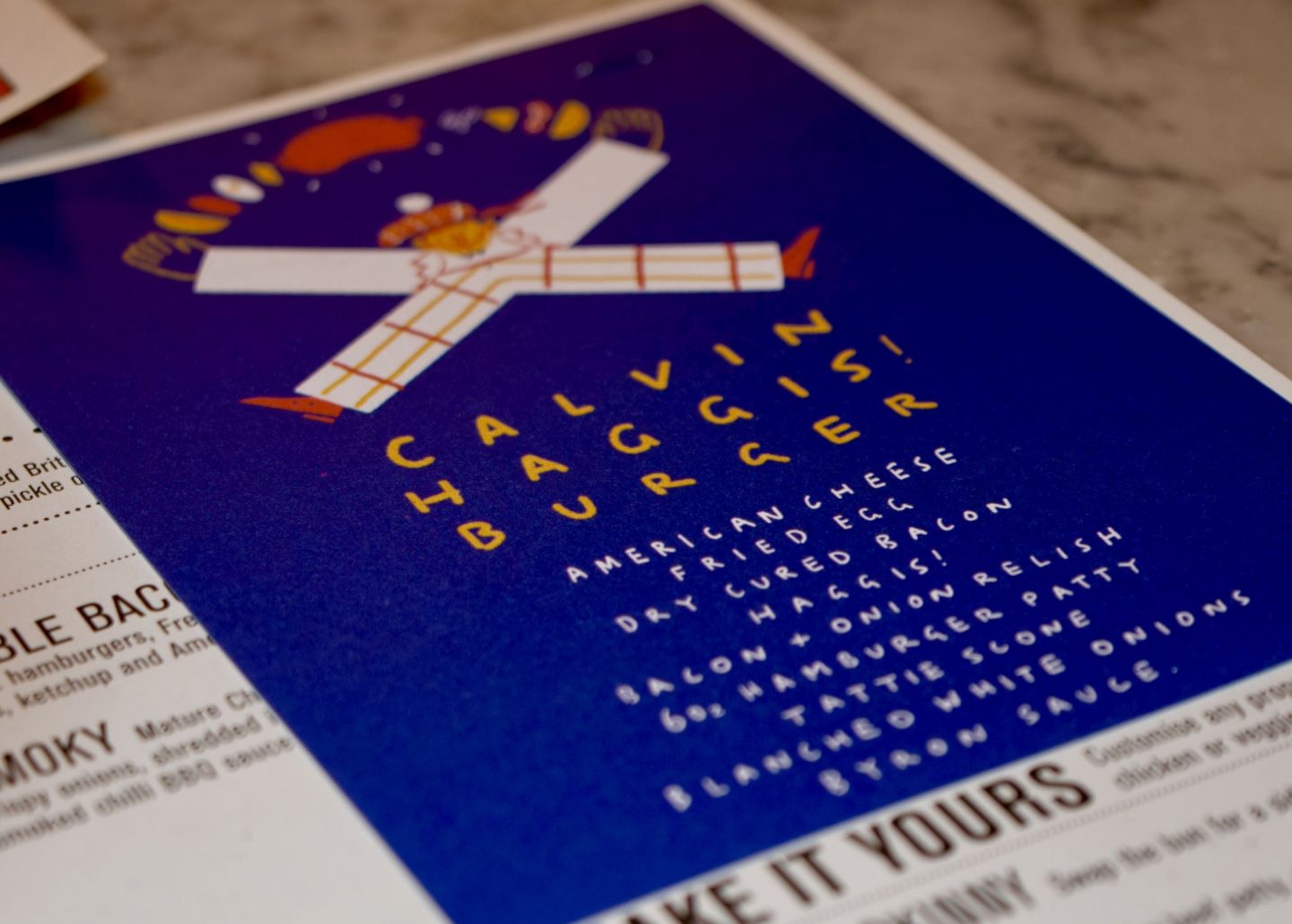 If you’re not from, or live in Scotland, chances are, you might not have come across Burns Night before. It’s something of a localised celebration, which is probably celebrated with more gusto by expats outside of Scotland than the most of us in it! But Byron is changing all of that, with their Calvin Haggis special, which is being served exclusively in their Scottish restaurants until January 29th (Sunday). 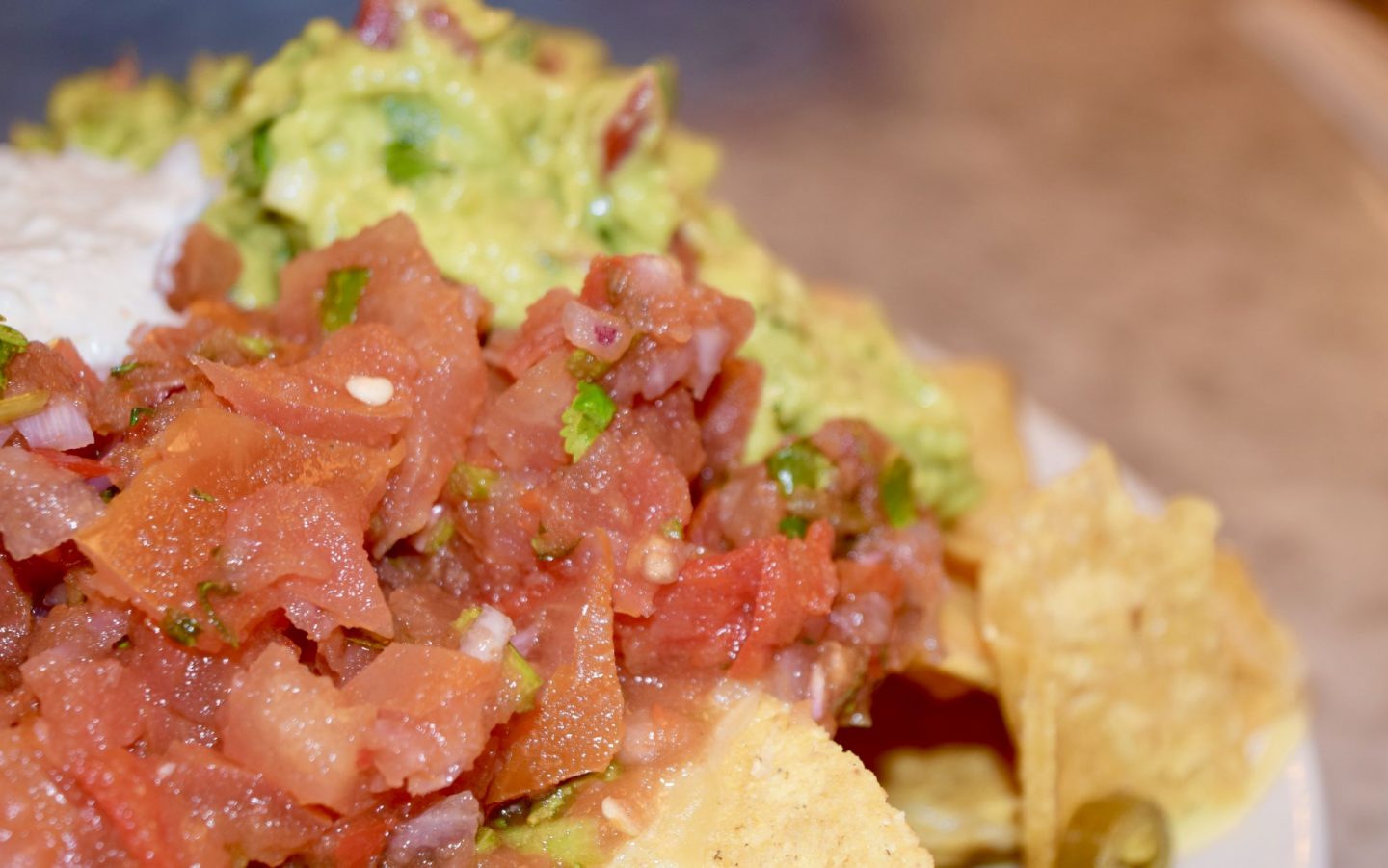 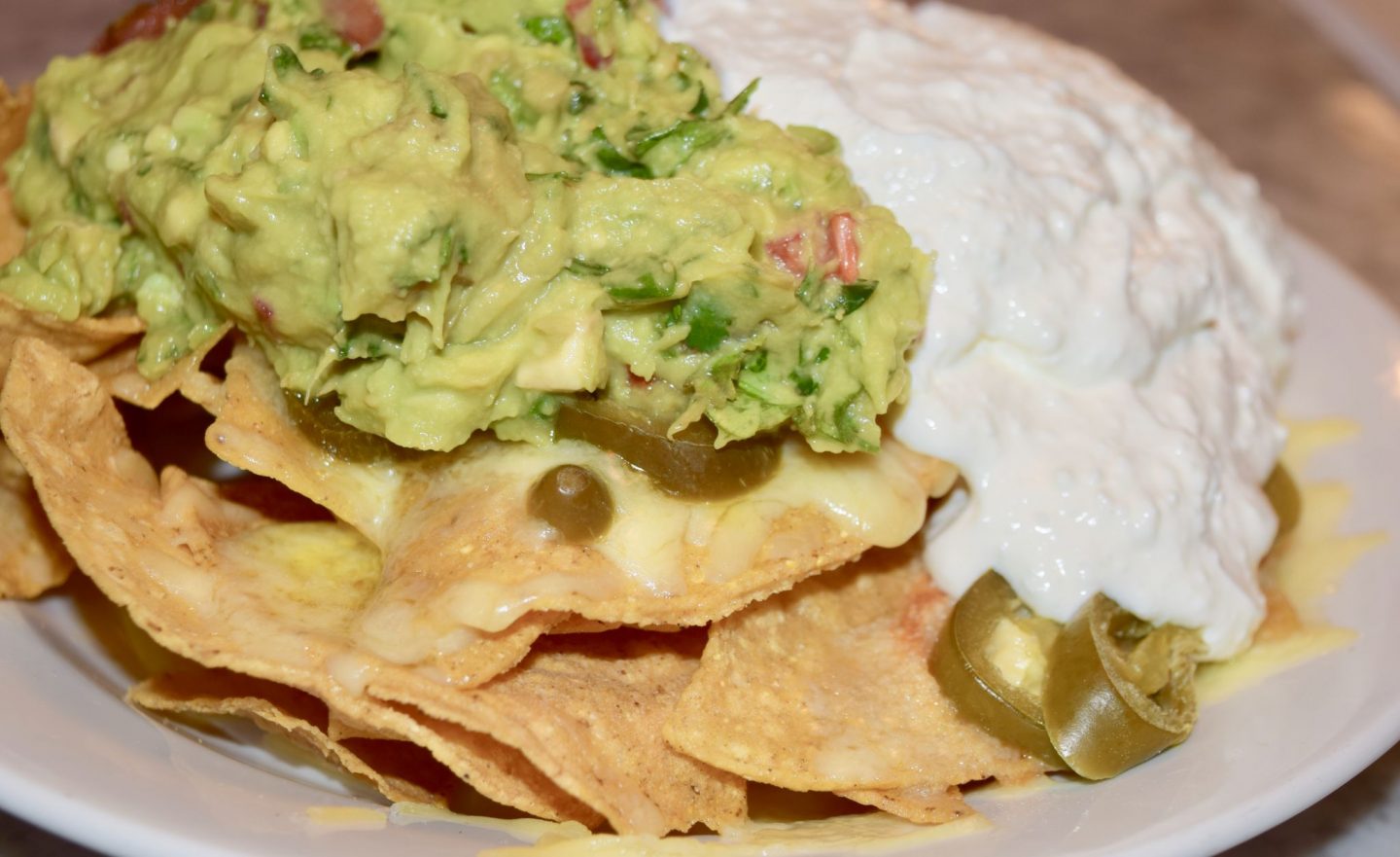 I popped in yesterday, and I had had one of those days where I hadn’t had a second to think, let alone have lunch, so I was absolutely starving by the time I arrived at the North Bridge restaurant at 7.30pm. So, prior to getting to grips with the special, we ordered a plate of Nachos (£5.95) which came piled high with salsa, guacamole, sour cream and melted cheese. Absolutely delicious as always, the Nachos are the perfect mix of zesty, creamy and crunchy. 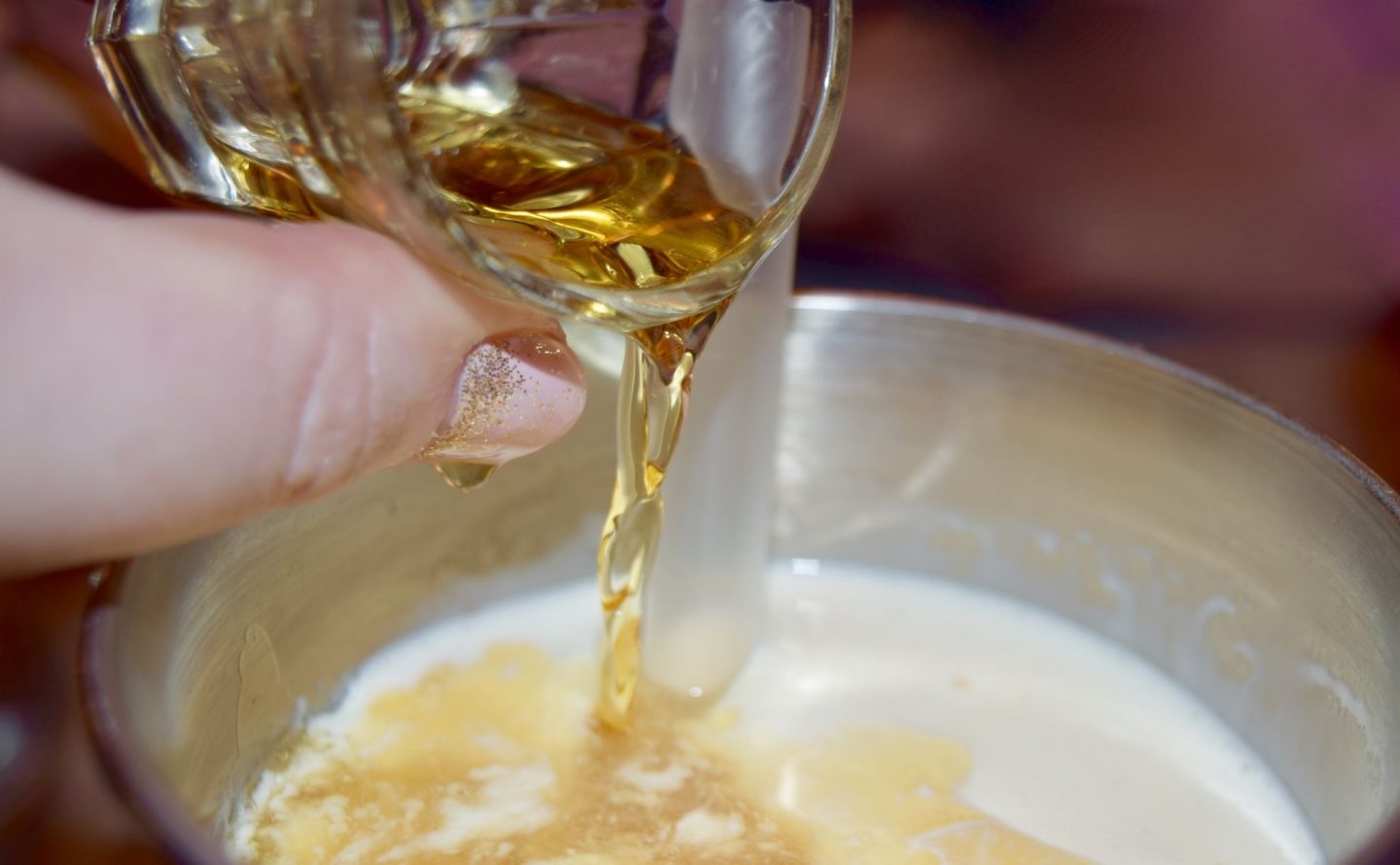 To drink, I feel like there is really only ever one option at Byron – their Vanilla milkshakes are just too good to resist, and, even though it was a school night, we opted to add a shot of bourbon (£7.50). Honestly, the Hard Shakes are just dreamy, and the mix of bourbon and vanilla is just perfection! 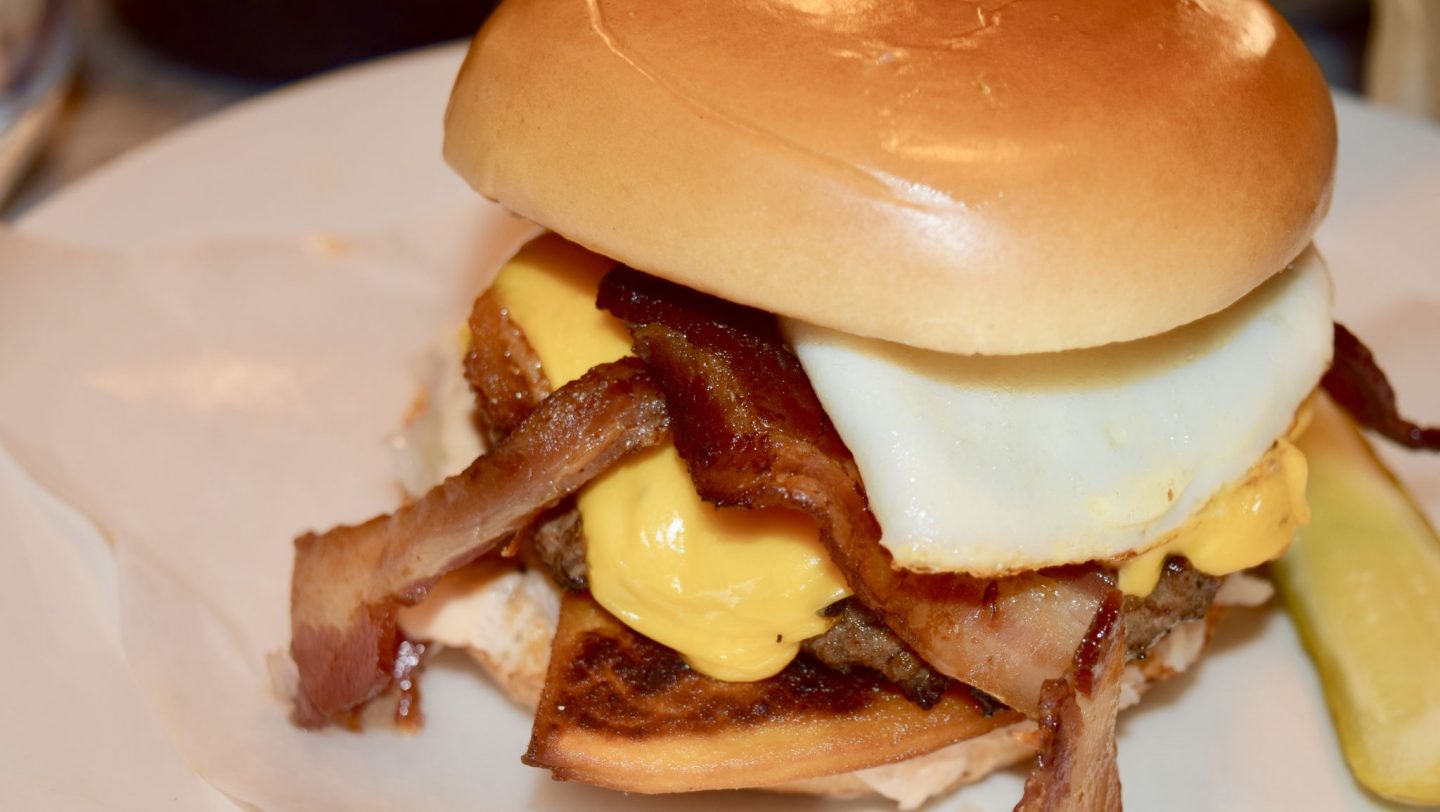 Then it was time for the main event – the Calvin Haggis burger. The brainchild of one of Byron’s Glasgow employees, it was originally thought-up as something of a hangover cure, and it might just be the most stocked burger I’ve ever tried. 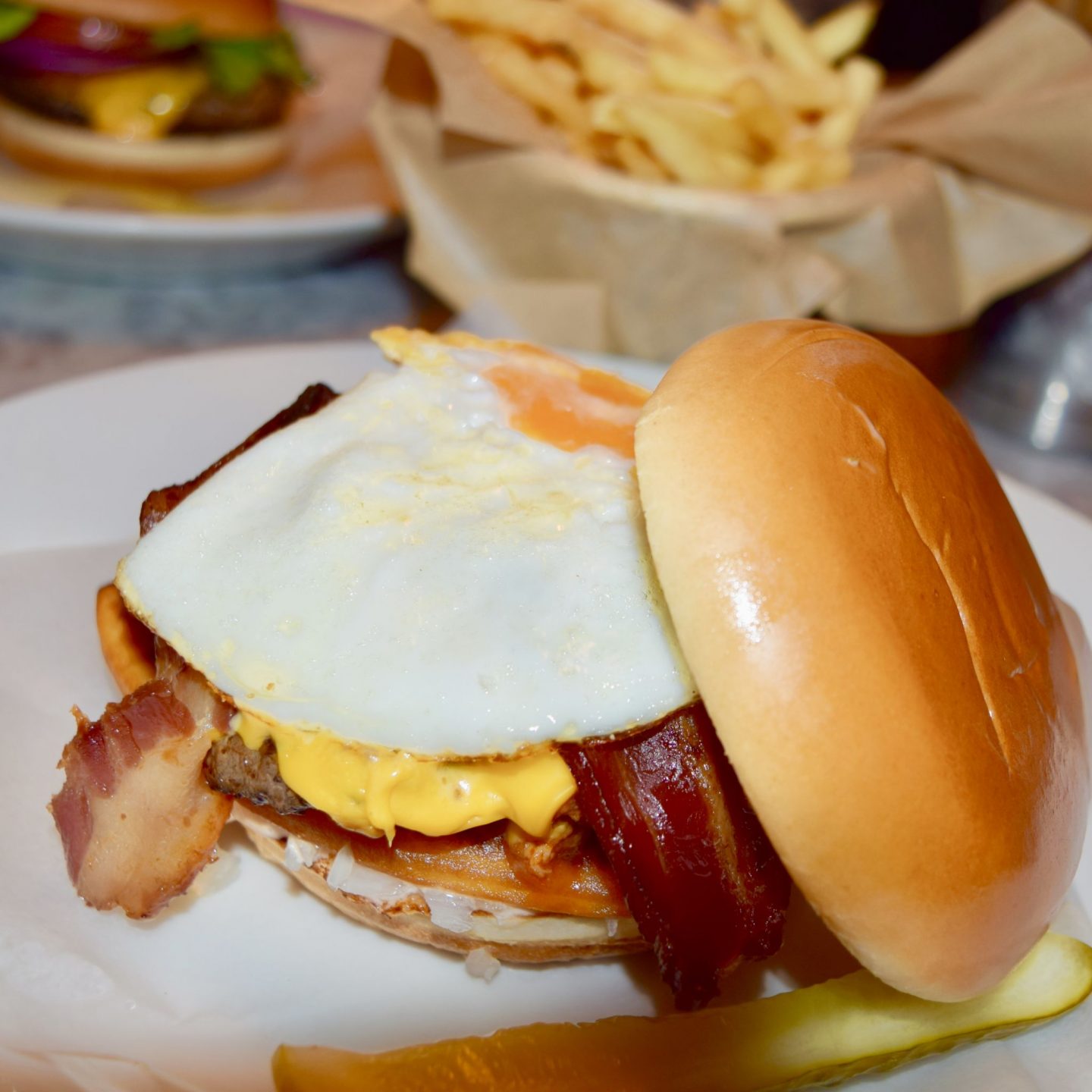 The Calvin Haggis consists of a 6oz hamburger, haggis, bacon and onion relish, tattie scone, American cheese, dry cure bacon, fried egg and onions, all finished off in a glazed bun with some Byron sauce. Honestly, it’s an absolute monster of a burger, but it’s surprisingly delicious! I ordered my egg well done- and the mix of all the flavours was an absolute revelation.

I have to admit, I did eat my burger with a knife and fork because it was so packed with cheese and sauce, but the mix of savoury flavours, thanks to the potato scone, bacon, cheese and onions was mouthwatering, and I’m sure that Byron will have to make this a regular Burns Night special, because everyone seemed to absolutely love it!

Many thanks to Byron for having us!