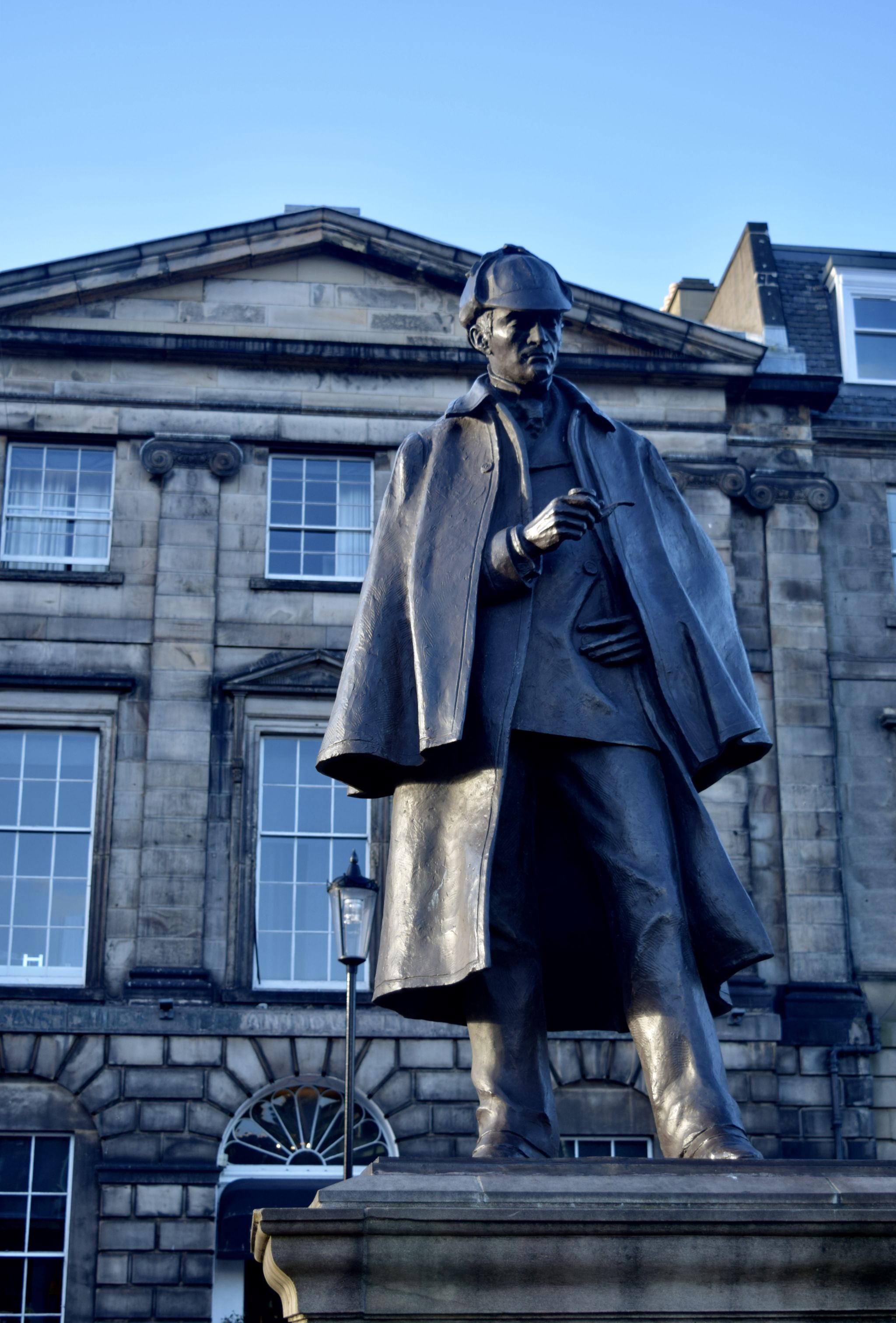 I had heard great things about Steak – a rather swish restaurant in the heart of Edinburgh city centre. Located on Picardy Place, if you’ve found the statue of Sherlock Holmes you’re in the right spot!

So, last Friday, after positively skipping out of work, we headed to Steak in the sunshine. I’d never been before, and was seriously impressed with the building. Previously a ballroom, the dining room is a dark, shadowy space, filled with candles. It creates the most wonderful intimate space, and the whole time I was there, all I could think about was how perfect a date-spot the restaurant is. 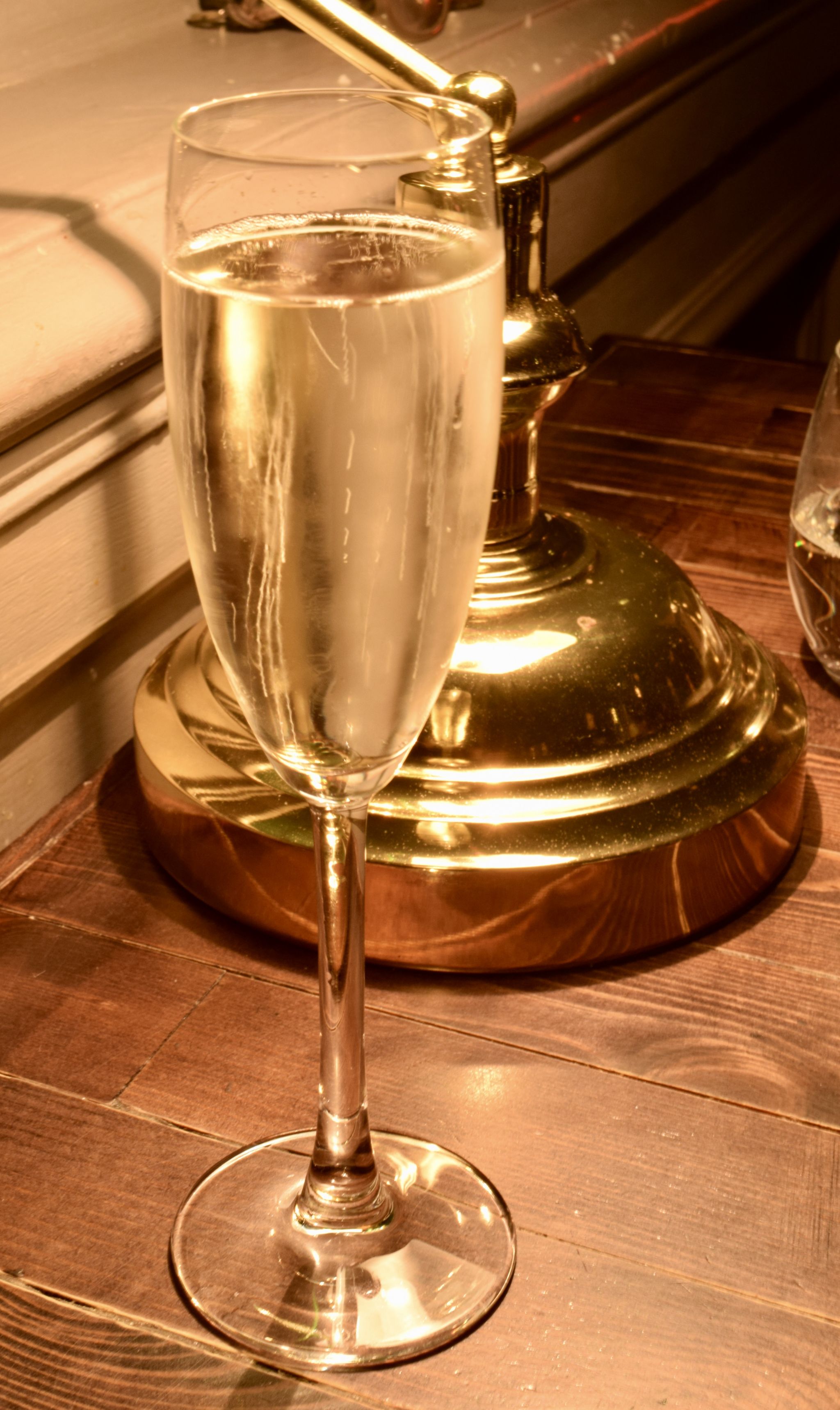 Since it was Friday I treated myself to a glass of something fizzy, and went with a glass of prosecco. Served icy cold, it was exactly what I needed, and made the perfect accompaniment for the meal to come! 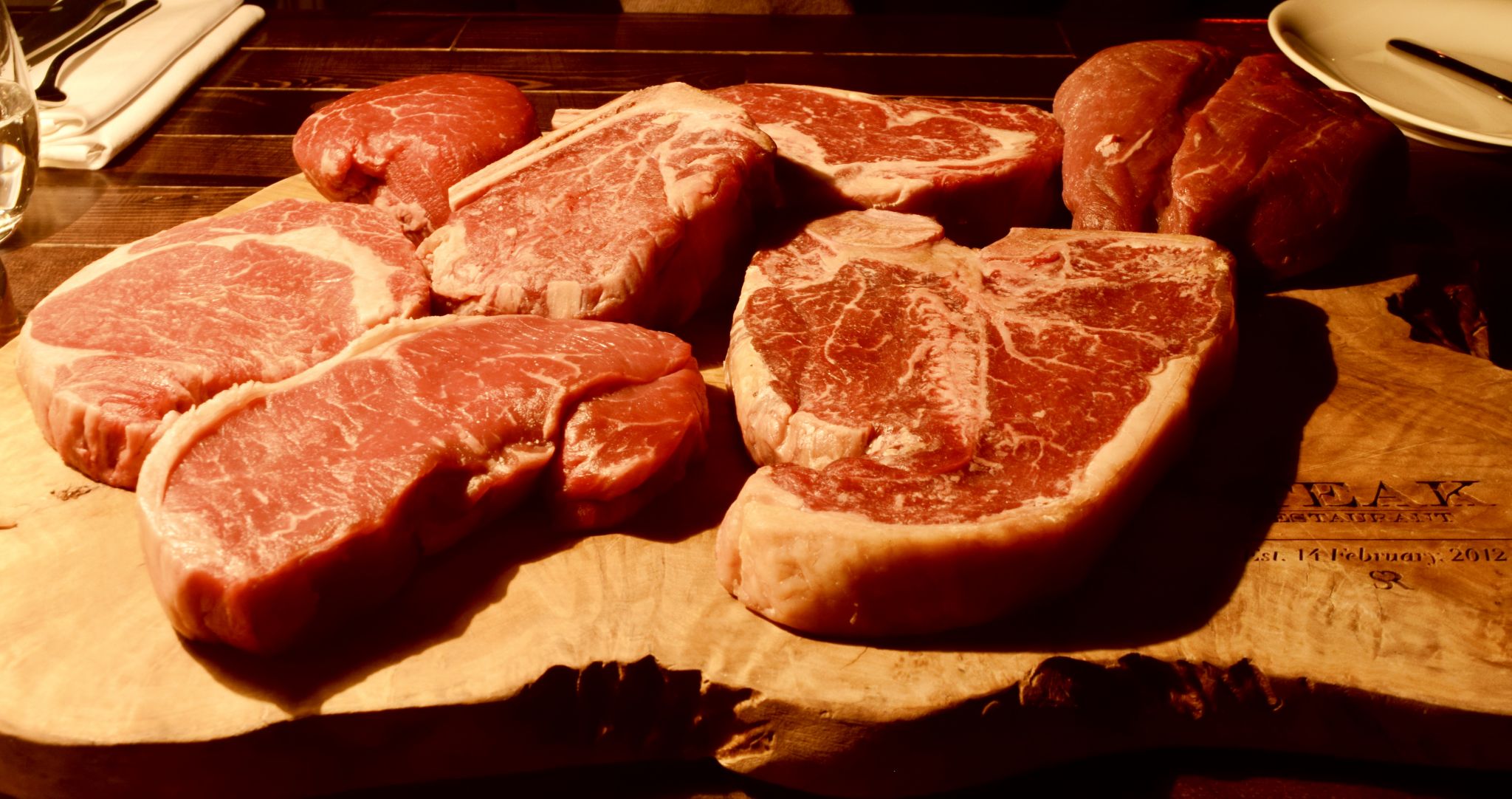 Steak’s menu is pretty much perfectly sized – unsurprisingly it’s heavily focused on steak, but there is a good mix of seafood in there too (especially in the starters). If you’re swaying over which cut to choose from, the waiter helpfully brings over a heaving slab of steak cuts to help you decide which one you’re after. It’s especially handy to hear which cuts are leaner, or how long the meat has been aged when you’re making up your mind. 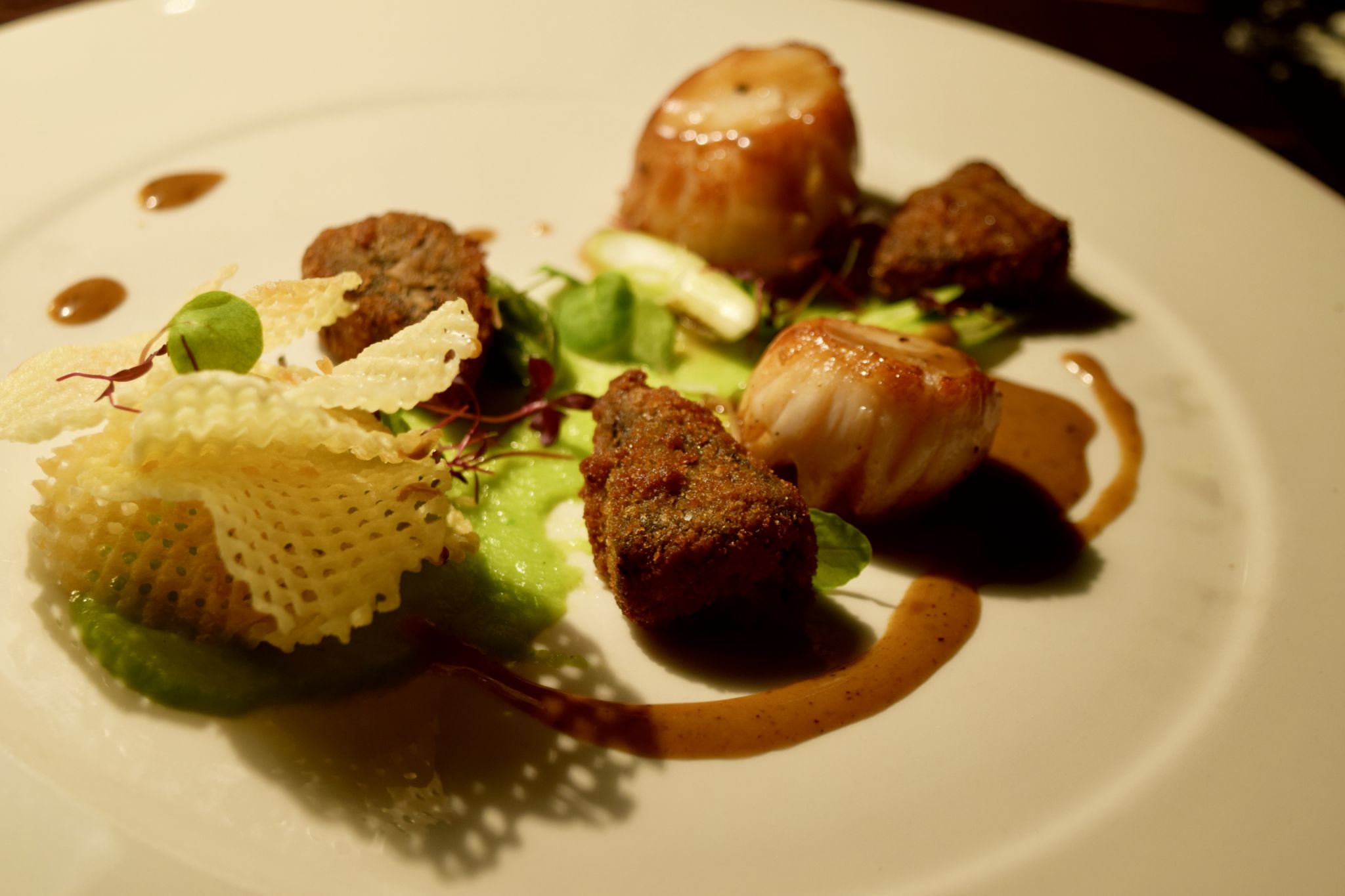 When it came to the choice of starters, neither of us could resist the Pan Seared King Scallops (£12). Served with chunks of rich black pudding, a zesty spring onion puree and crisp pommes gaufrette. The dish was the stuff dreams are made of – the soft, buttery scallops paired well with the rich indulgent nuggets of black pudding. It was one of those dishes you just want to sit and savour, but at the same time just gobble right up! 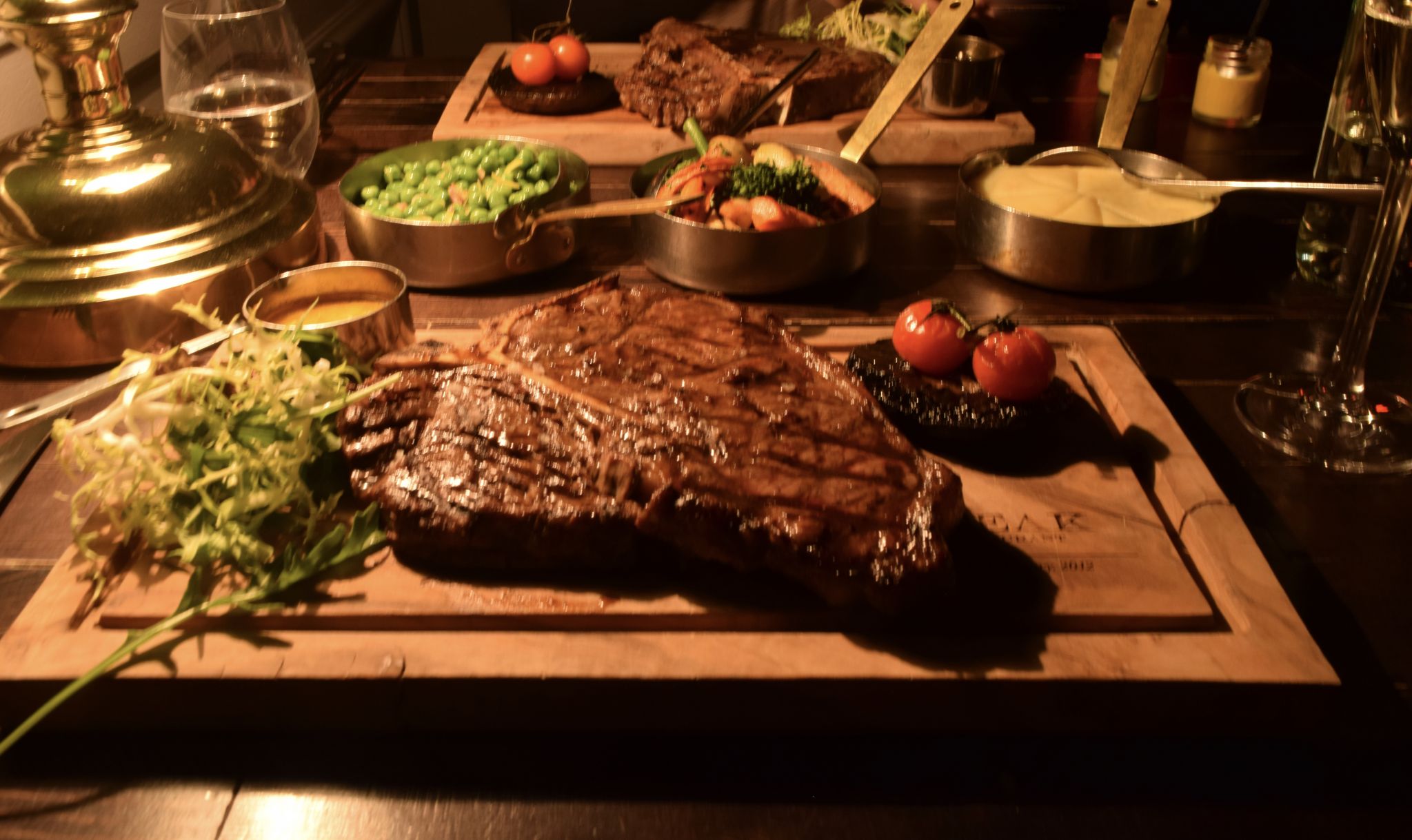 Then it was time for the main event. We couldn’t come to Steak and order anything else, so we both opted for star of the menu – the T-Bone steak (£40) served rare. Like all steaks on the menu it comes with a cooked portobello mushroom, tomatoes and a leafy salad. 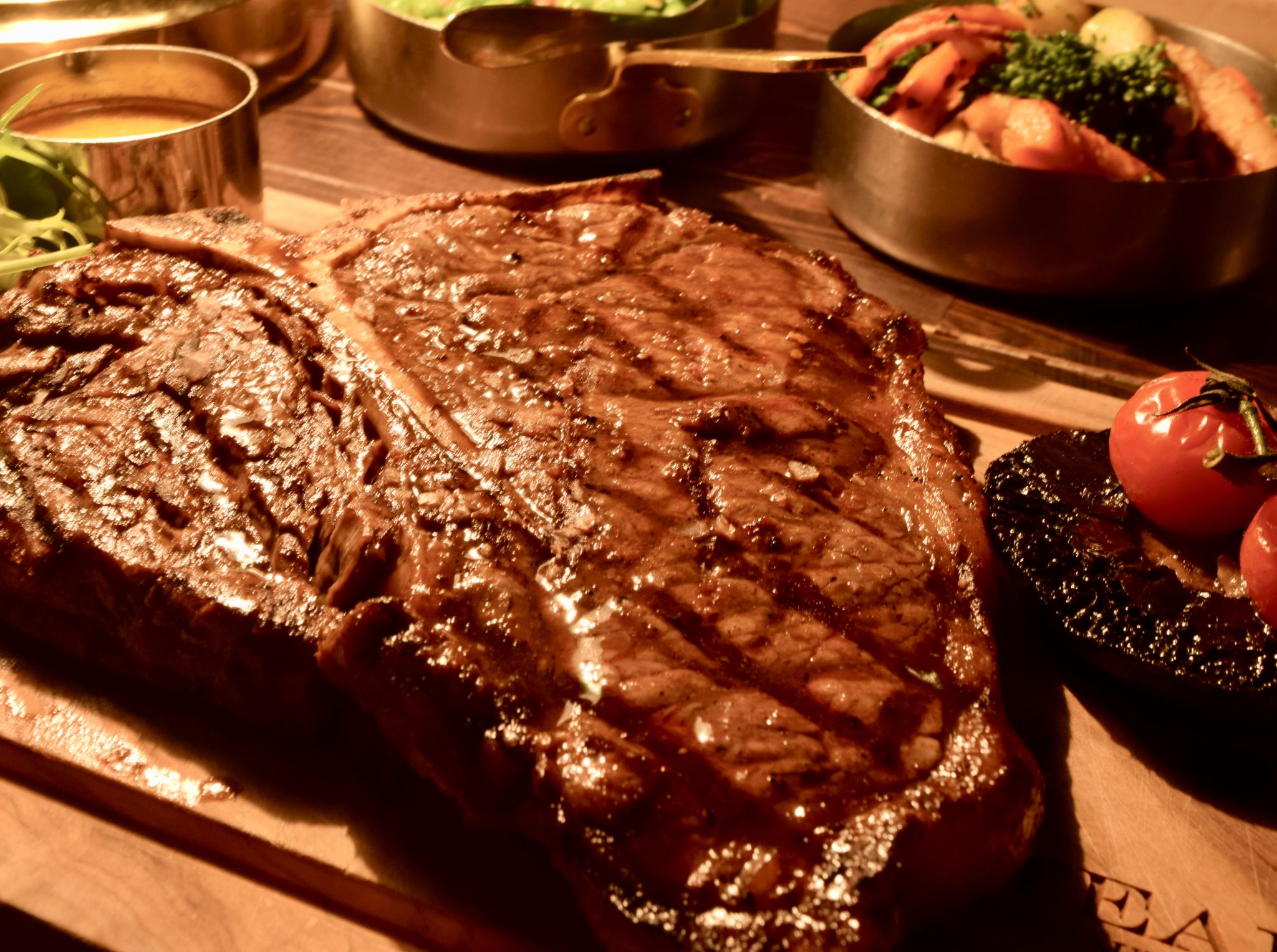 Honestly, this has to be the best steak in Edinburgh. Not only was it caveman-huge, but it was so tender, juicy and flavourful. It was an absolute dream of a Friday night supper, and it was cooked to rare perfection. 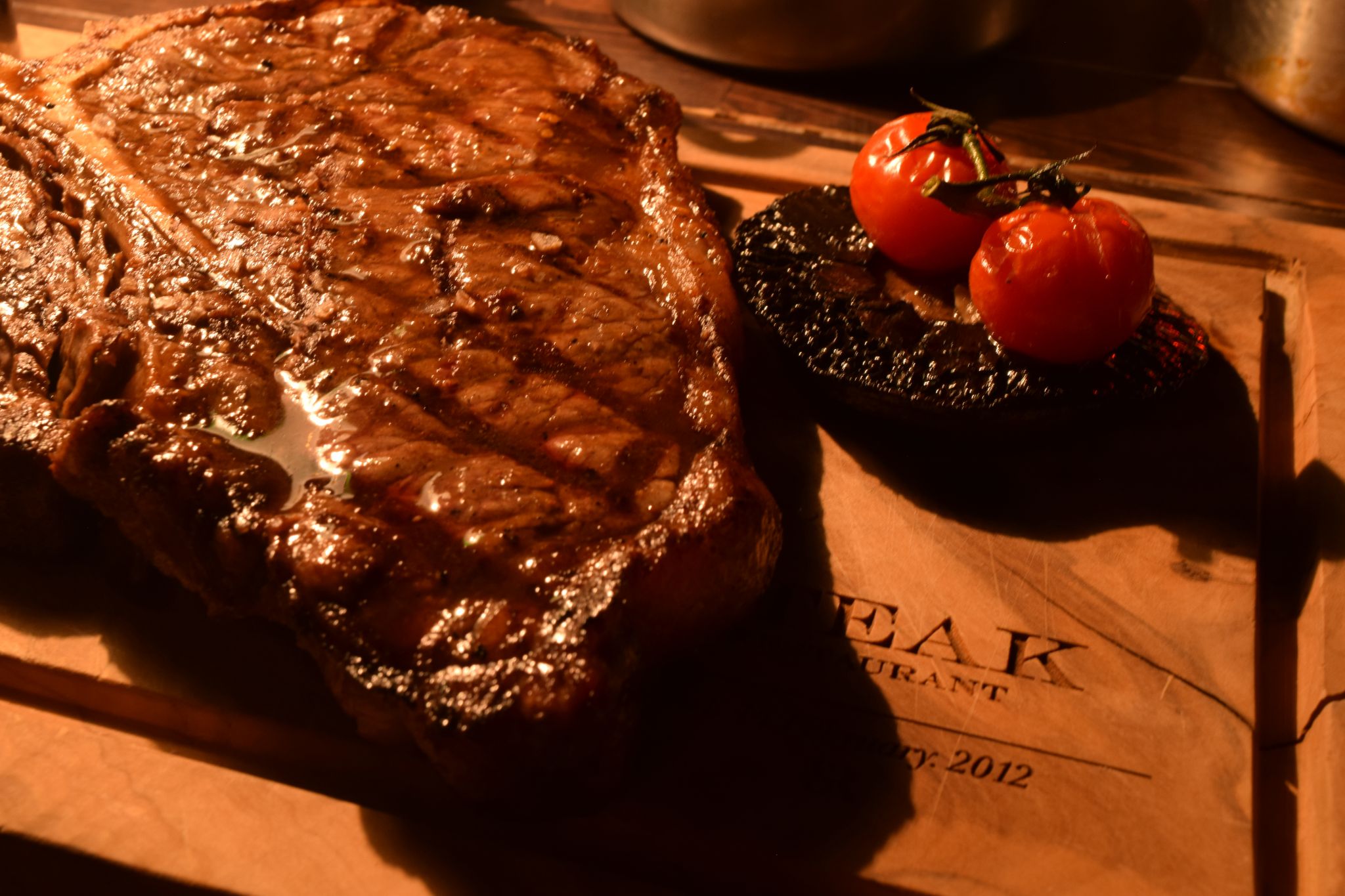 I’m a big believer in keeping things simple, and so it seems, are Steak. The lack of adornments allowed the steak’s quality to shine through, and it’s one of the best meals I’ve had in a long time. The meat was so flavourful and tender – and it felt like such a treat to enjoy it in such a gorgeous restaurant.

To accompany our steaks, we opted to share three of the most delicious sides you could imagine (£4). All the sides on offer sounded divine, but we finally wrestled it down to Creamed Peas with Leeks and Bacon, Roast Seasonal Vegetables and Buttered Mash Potatoes. They were all equally delicious, although I think the creamed peas were my favourite – they tasted not unlike the base of a pot pie I make at home, and I’ve already tried my best to recreate it (although mine lacked a little je ne sais pas in comparison to Steak’s). 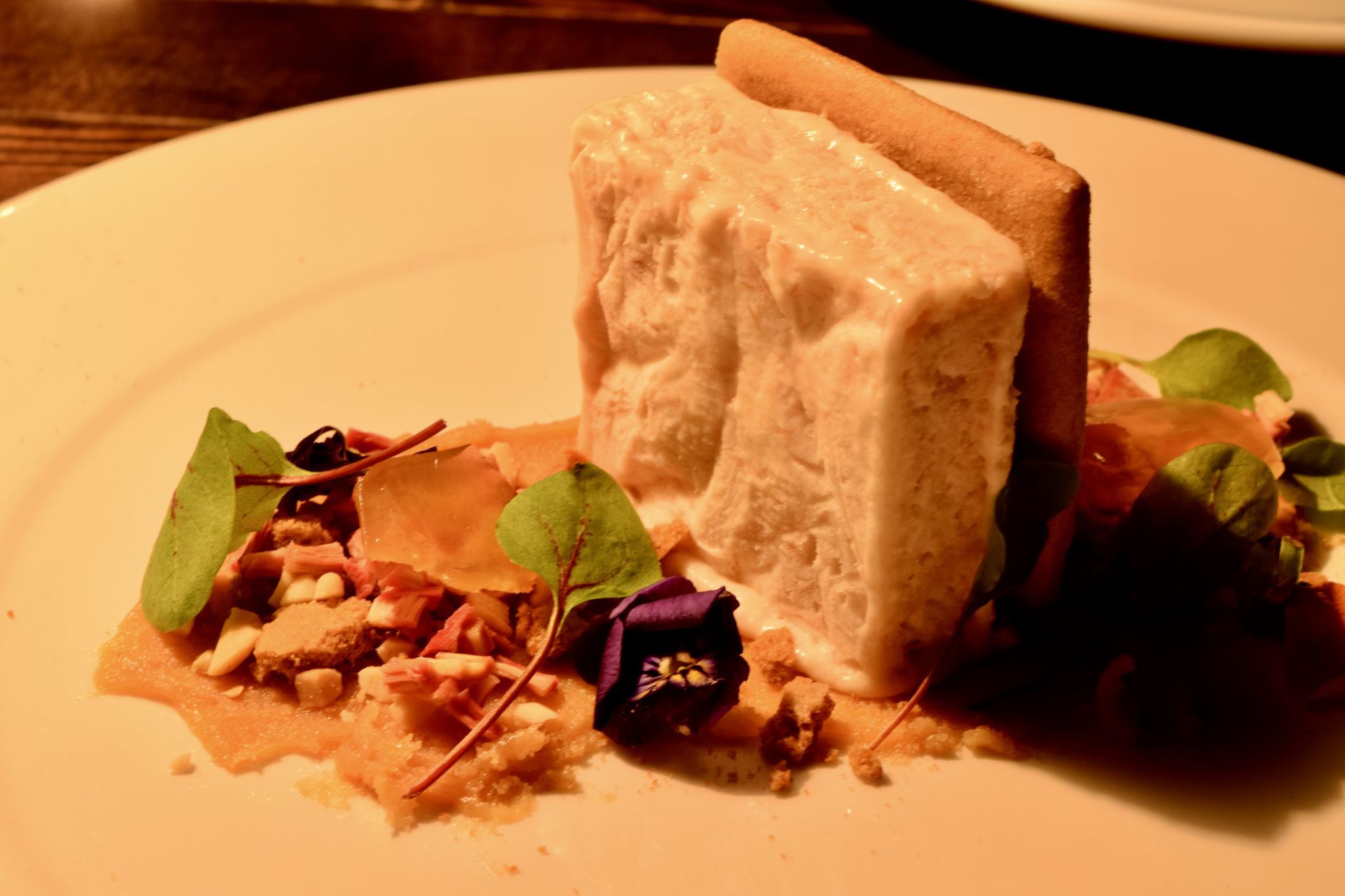 After savouring the best steak in Edinburgh for nigh on an hour (there was a lot to enjoy!) we somehow found room for dessert. After having such an rich and indulgent meal, I was in the mood for something a little lighter, so the Rhubarb and Custard Parfait (£7) sounded ideal.

What arrived was a creamy rhubarb and custard gelato served on a homemade ginger biscuit. The fieriness of the ginger contrasted well with the creaminess of the ice cream, but what made the dish come to life was the inclusion of peanut butter on the plate. It was an absolute explosion of flavour, and finished the meal off fabulously. 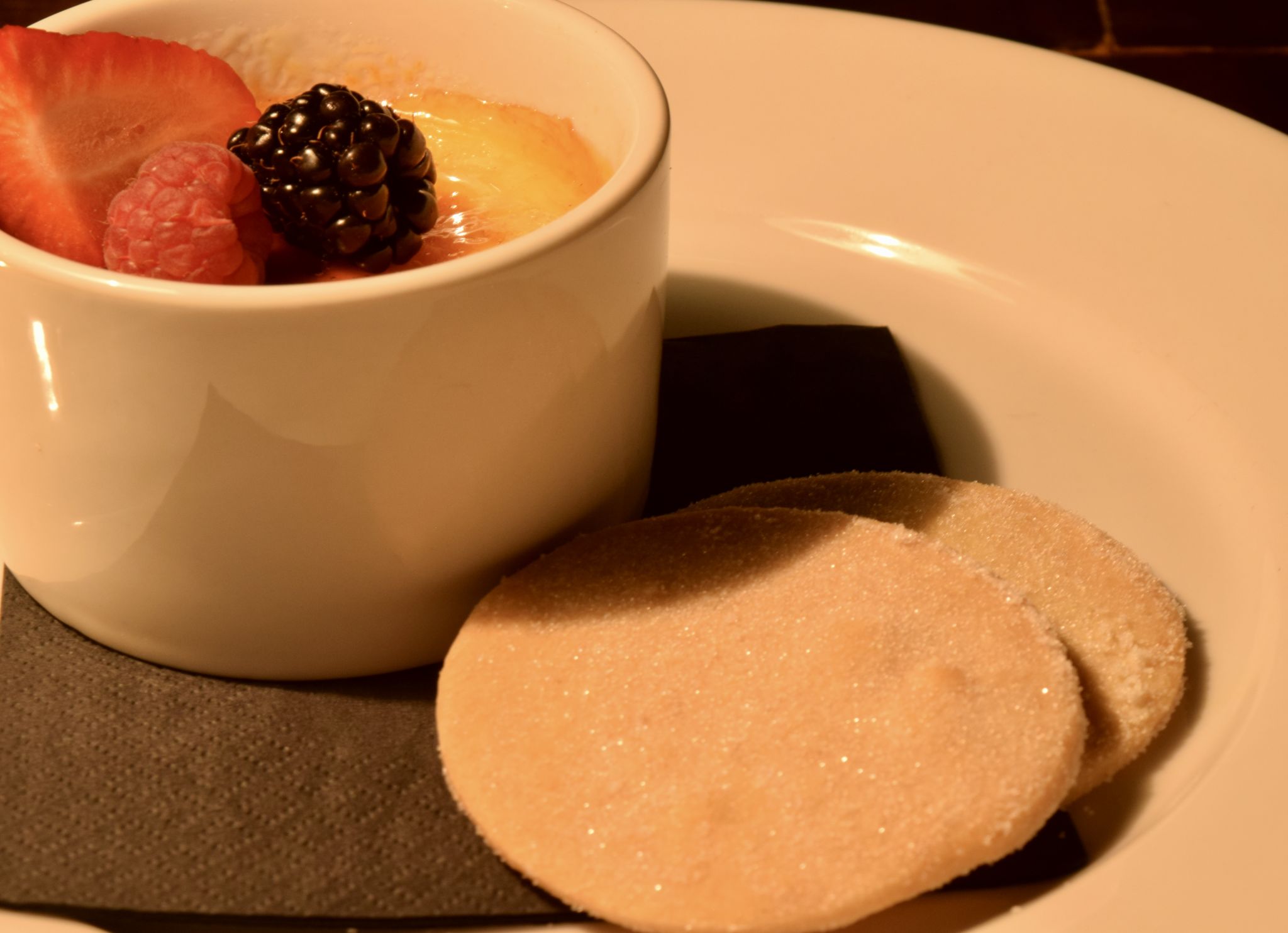 I also managed to sneak a mouthful of the Creme Brûlée (£7), and it was incredible. Rich, creamy vanilla contrasted with the caramel snap of the crust. Served with rich and buttery shortbread discs, it was an absolute dream of a pudding!

As you can probably tell, the meal was a roaring success – getting to enjoy the best steaks in Edinburgh as well as fabulous starters and desserts was a dream! Thank you so much to Steak for having us!