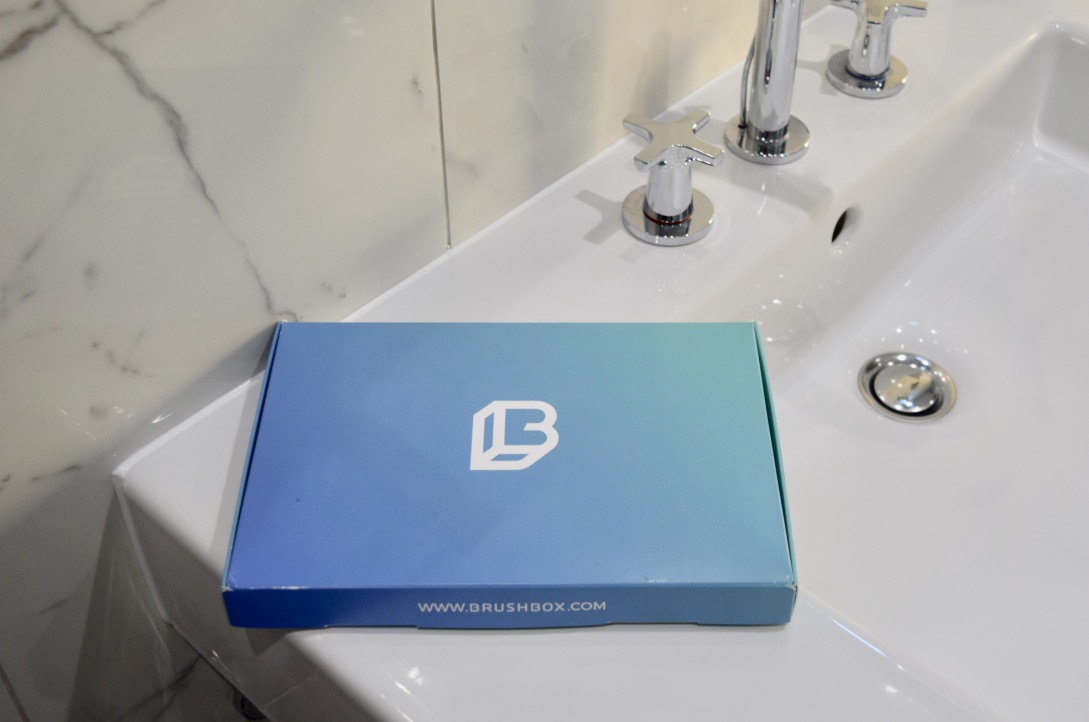 When it comes to subscription boxes, it can sometimes feel like you’ve seen them all. After all, how many times can you get excited over a mini moisturiser (well, if you’re me, it’s actually quite a lot), but I’m always on the look out for something a little different. So when Brushbox got in touch, I jumped at the chance to try their dental-themed boxes.

Unlike some of the other boxes (Glossybox, I’m looking at you) Brushbox is small enough to whizz through the letterbox each month, which means you won’t need to traipse down to the post office if you’re out when it arrives. Instead you get to come home to a dinky little box, filled with all the dental goodies you’ll need for the month, and handily packaged up. 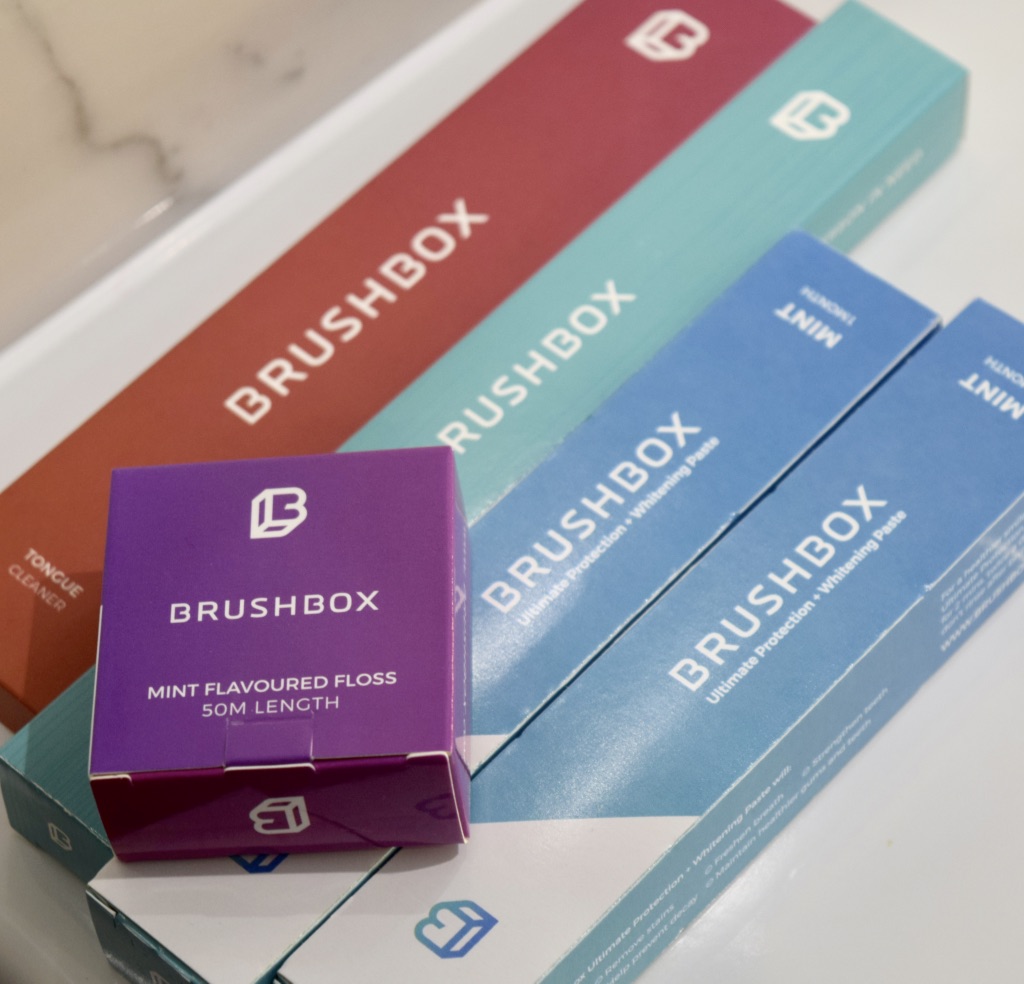 What I absolute love about the Brushbox is that they’ve thought of everything. Other than a bleaching strip or two, you’re pretty much guaranteed that you won’t need to reach for any other dental product than what’s in the box. When you sign up for Brushbox, it’s completely customisable – you select how many people will be using the box, if they’re an adult or a child, and even what your style is. The result? A bi-monthly box which will keep you well stocked up on dental goodies. 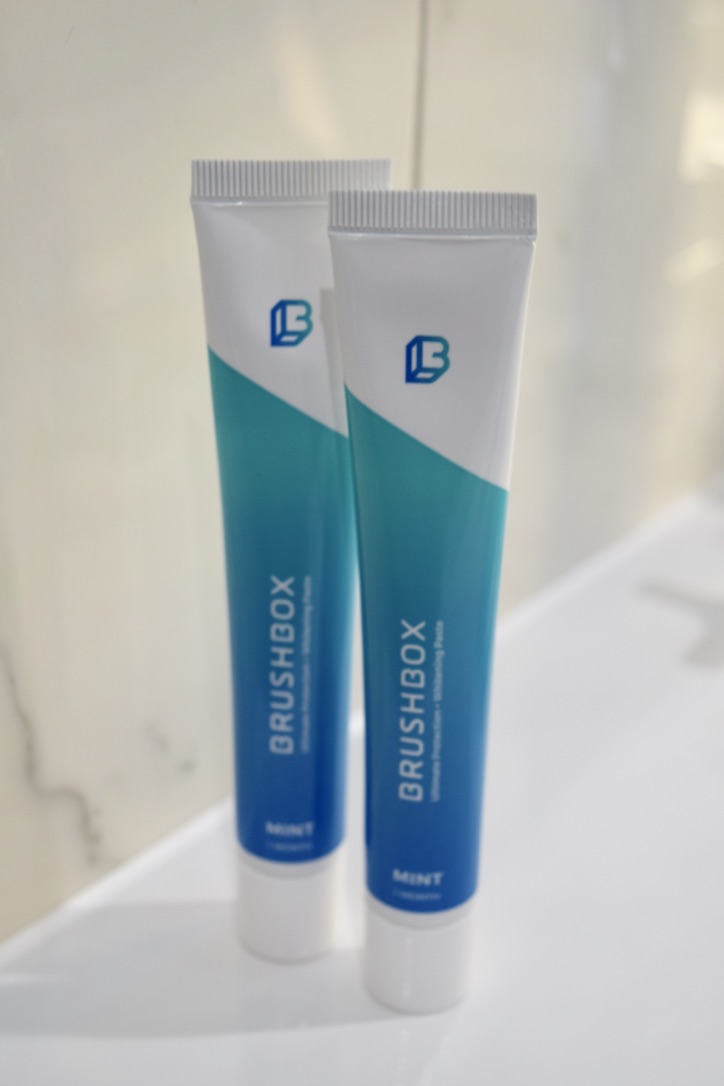 Each of the toothpaste tubes will last a normal person a month – fresh and minty, it’s been leaving me feeling fresh morning and night. 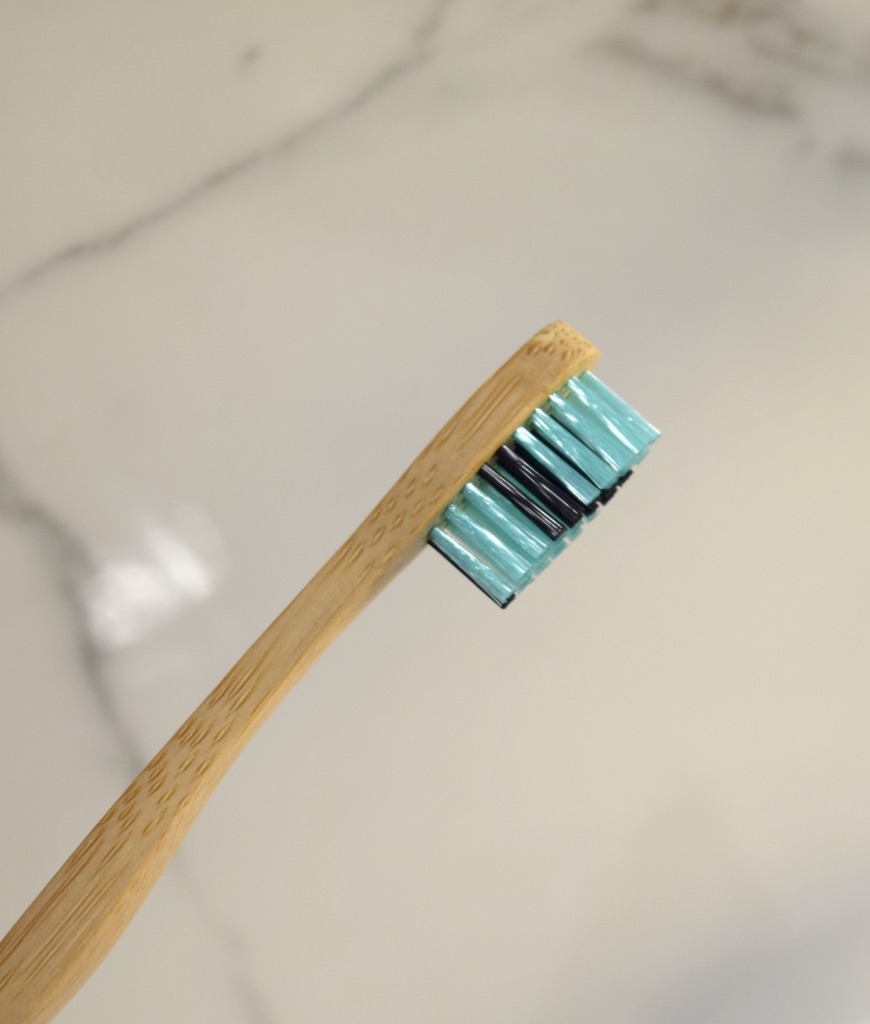 I received a bamboo brush, which is an extra 50p per box. Sustainable as well as chic, it’s everything you could ask for in a toothbrush.

If you’re in the mood to supercharge your Brushbox, you can add a tongue scraper, floss, or both! I had no idea how important tongue scrapers are, but apparently cleansing the tongue enhances the sense of taste, and because digestion begins with taste, this alone supports the entire digestive process! 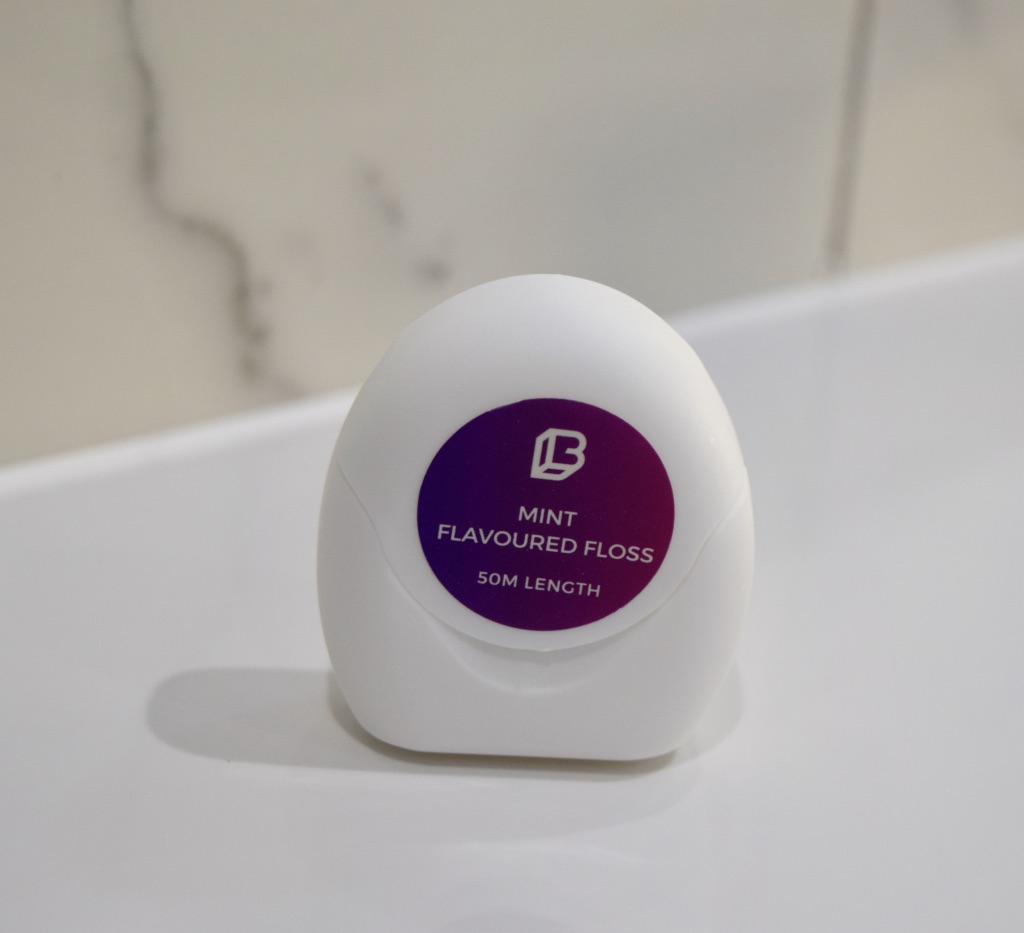 Floss, is of course, crucial too! 50m of this minty version means that you’ll no longer have to lie to the dentist about how often you actually do it when they ask.

Brushbox is an absolute gem of a subscription – it’s both easy to order, wonderfully individual and it’s affordable too!