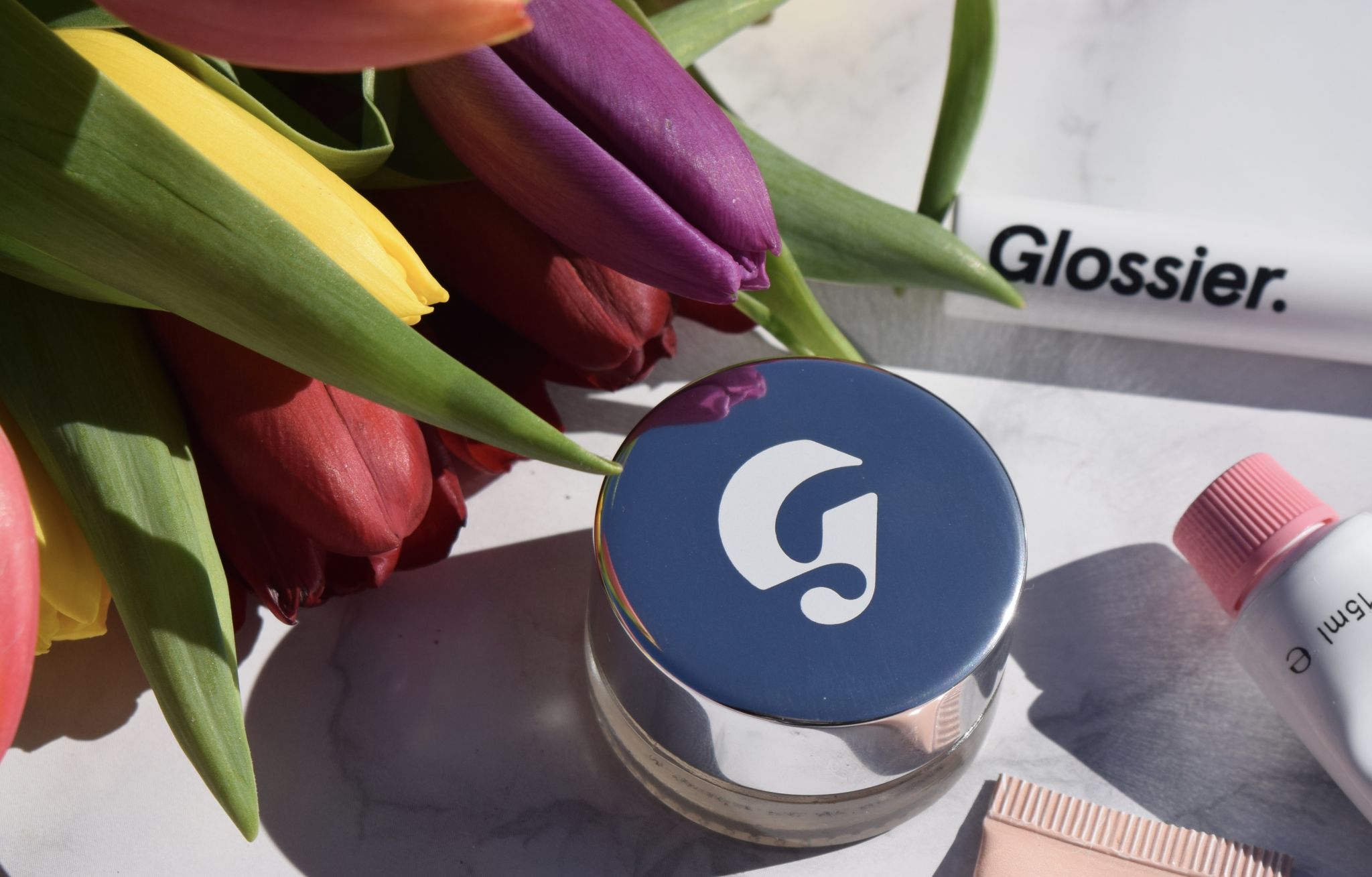 Ok, to say I jumped on the Glossier bandwagon would be more than fair. Back in October, when they finally started selling products on their UK site, I was down in deepest, darkest Oxfordshire, and hopped online first thing so I could get my hands on their lauded Balm Dot Coms (review to come). 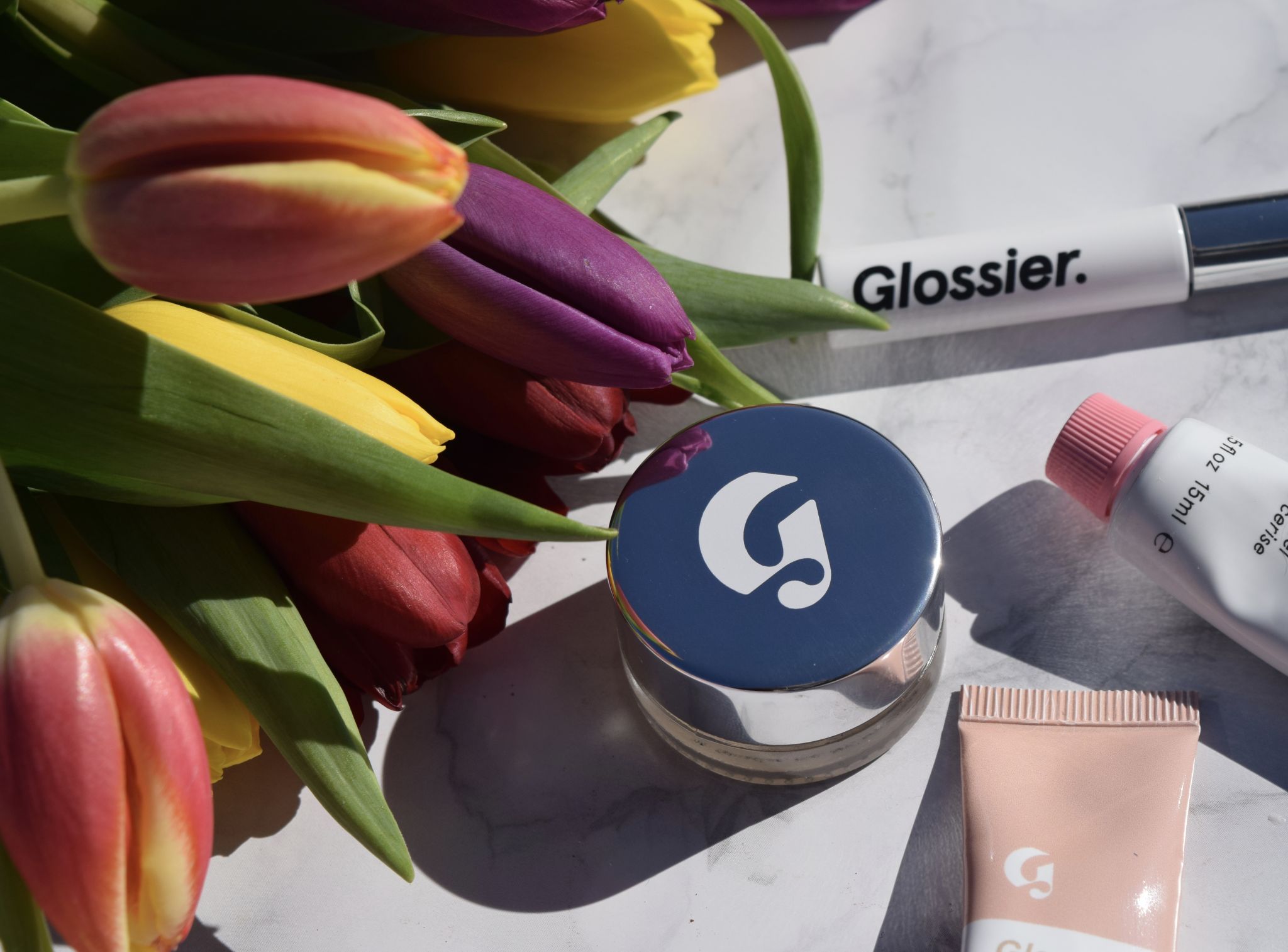 I’m not going to lie – I was pretty much an immediate fan. Cute packaging and effective products? Consider me sold. Since then, I’ve hummed and hawed over following purchases, mostly because of conflicting reviews. People seem to either love or hate the stuff, which means that since there isn’t a showroom in the UK, it can be hard to make up your mind. 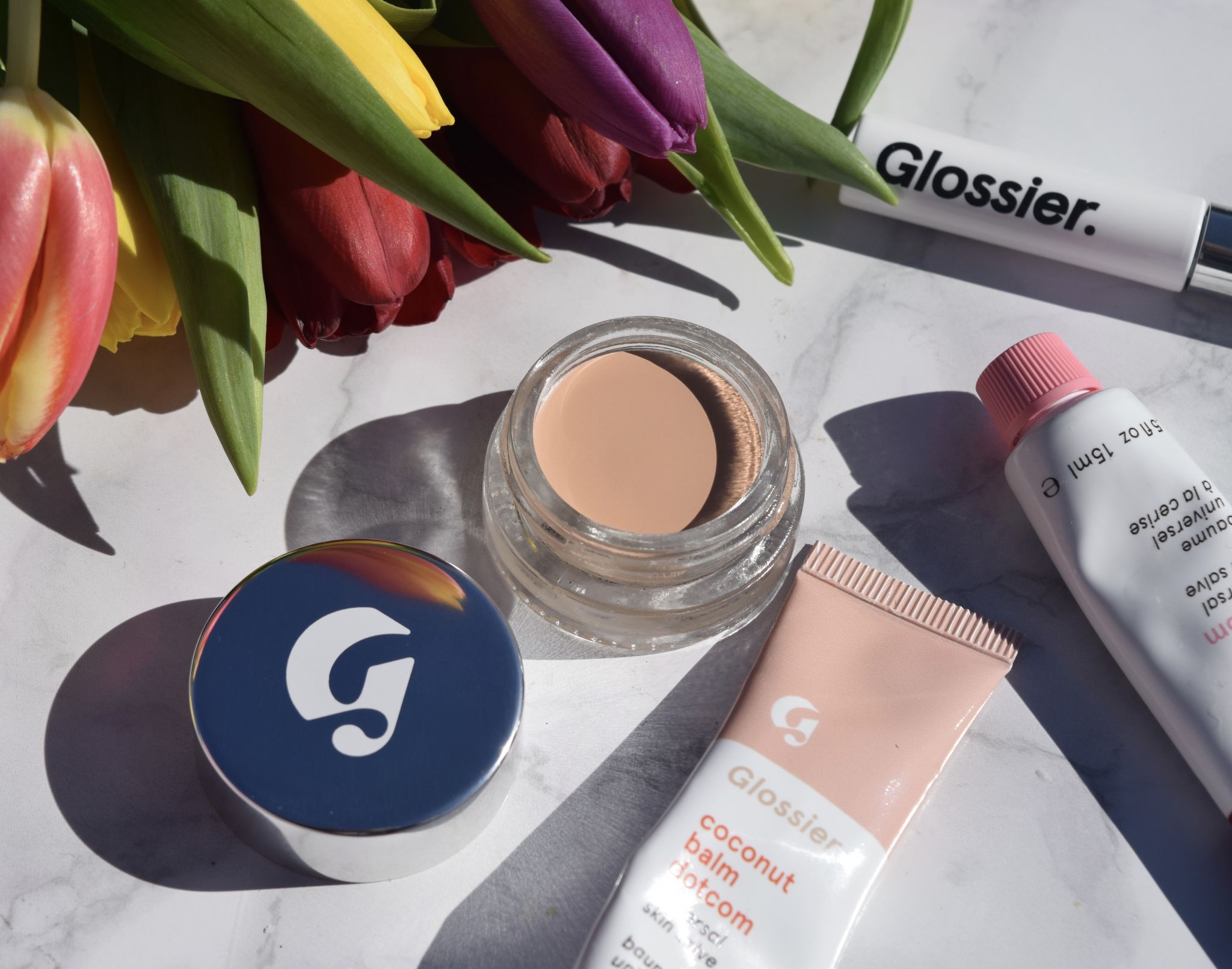 So, when I was making an order for the lauded Boy Brow (another review to look forward to), I took the plunge, and chucked a Stretch Concealer in my basket. The next day I got told it was ‘weird and a bit greasy’ – great! So, to say I was a bit dubious when the pink pouch dropped through the letter box is a bit of an understatement. 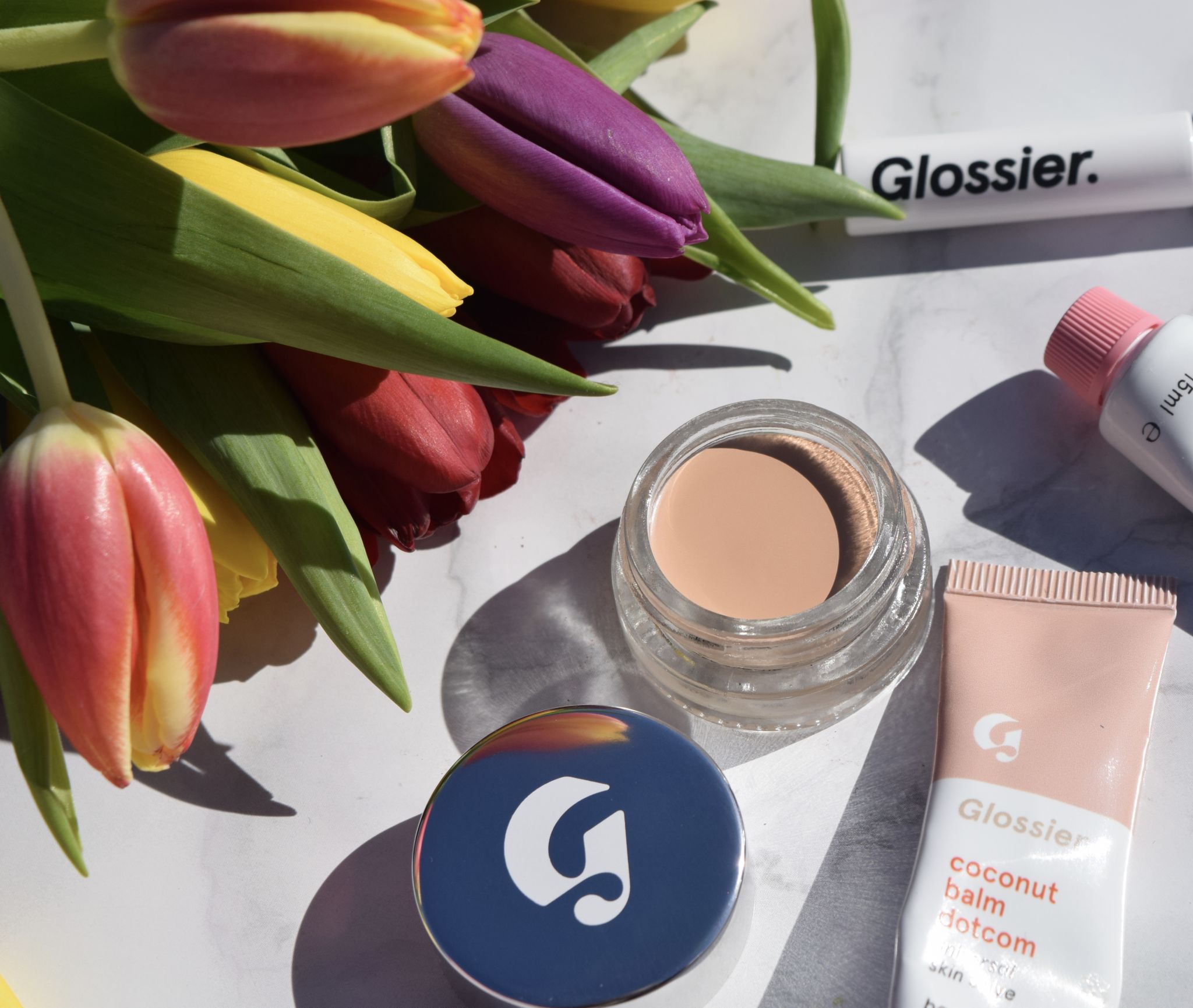 Packaged in a chic little glass pot, I’m pleased to say I’m kind of in love with the stuff! It falls squarely in the brand’s ‘skin first’ motto. It’s not going to cover up a breakout, or eradicate shadows, instead it just smoothes and evens everything out. Thanks to a dewy finish, it’s not going to be everyone’s cup of tea, and if you’re after anything other than a light veil of cover, you might be disappointed, but I’m in love with it! After applying a lightweight foundation, I tap a little of the Stretch Concealer under my eyes, around my nose and over any breakouts. Anything which needs a little more ‘help’ gets a topping of Nars Creamy Concealer, and then it’s time for a bit of bronzer. The layer of powder helps to set it without feeling cakey, and then I’m good to go! The coverage is pretty light as far as concealers go, so I like to think of it more of a ‘perfector’ than a traditional concealer, but I’m not going to lie – I’m a fan!

What are your Glossier favourites? Tell me in the comments below

Glossier Stretch Concealer is priced at £15 and is available here, for 10% off your first Glossier order, click here!