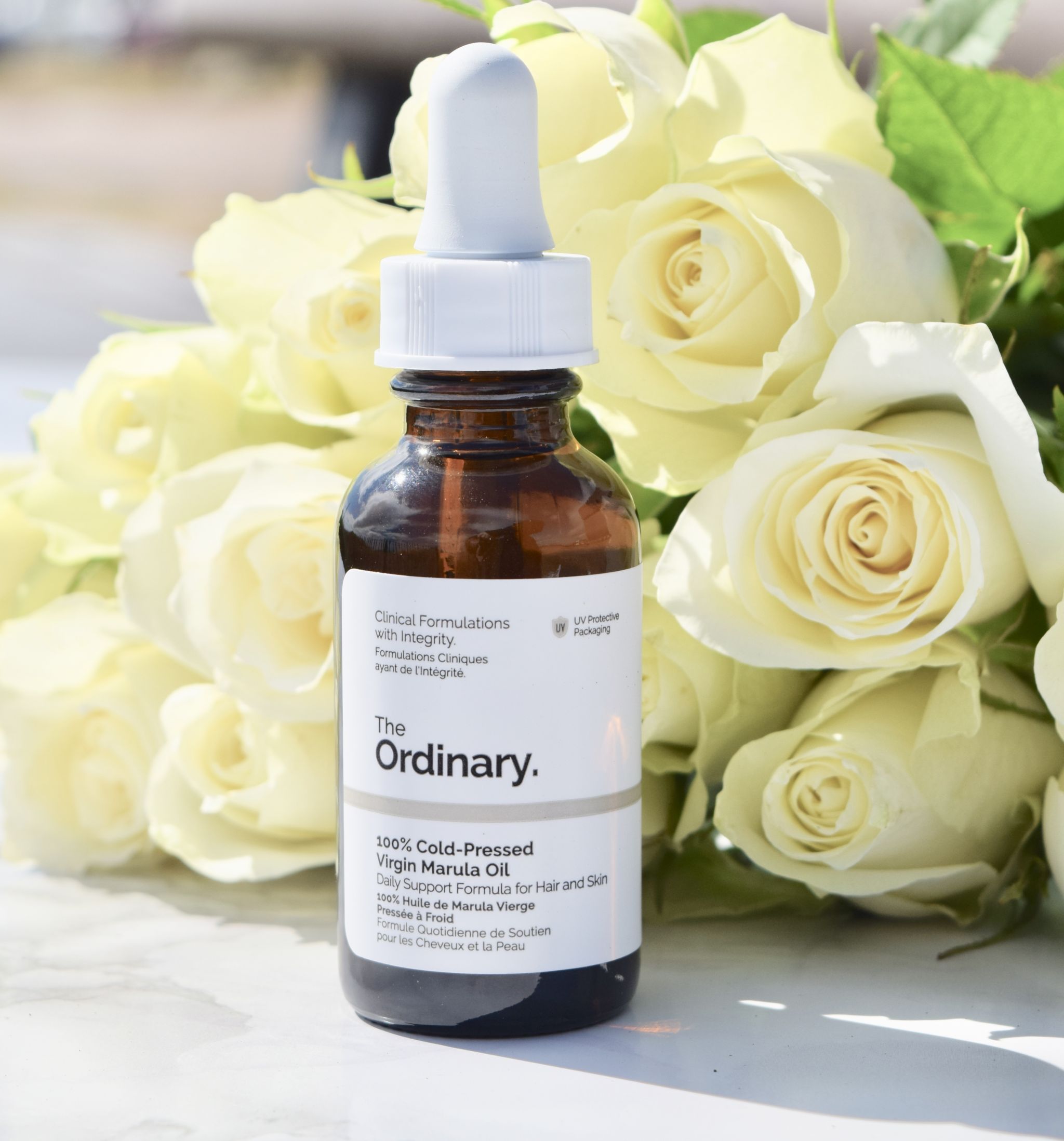 I’ve followed the progress of US brand Drunk Elephant pretty carefully over the past year or so. I’ve read the glowing reviews on blogs and in US magazines, and I’ve lusted over the fun, neon-capped tubes and bottles on various #shelfies, and I’ve also looked at the price of the stuff. It’s not cheap. It’s not that I’m averse to treating myself, or my skin, but when I saw that The Ordinary had, what could only be described as a dupe for Drunk Elephant’s Marula Oil in the form of their 100% Cold-Pressed Virgin Marula Oil, I could resist picking up a bottle. 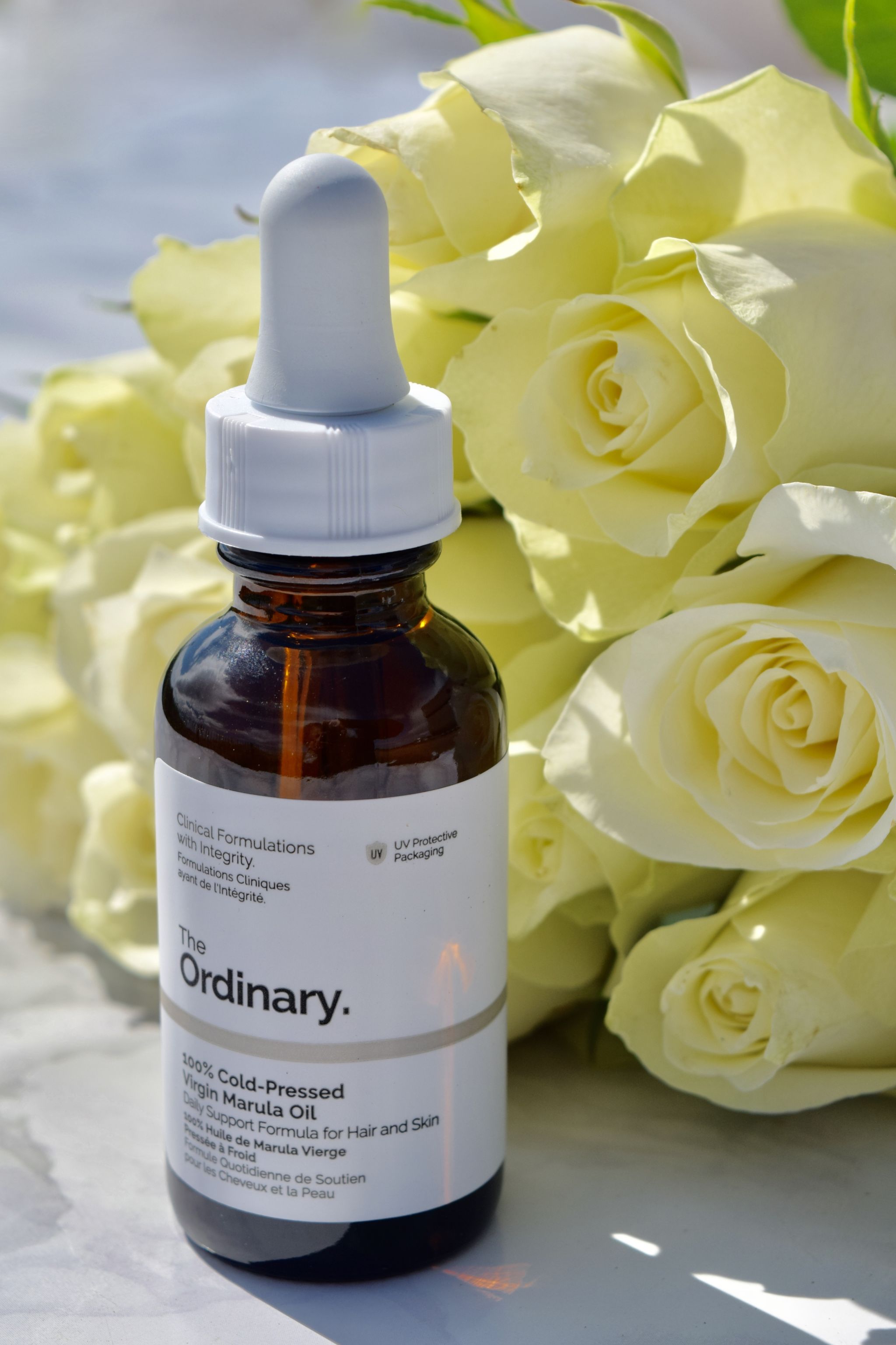 Although I don’t own the Drunk Elephant oil (yet) I’ve tried it, and admittedly, it feels heavenly. It’s a silky oil which manages to feel light yet nourishing at the same time. The Ordinary’s offering feels similar, if a touch thinner, but like it’s more expensive rival, it’s cold-pressed and virgin, so it’s incredible for treating dry, dehydrated skin. 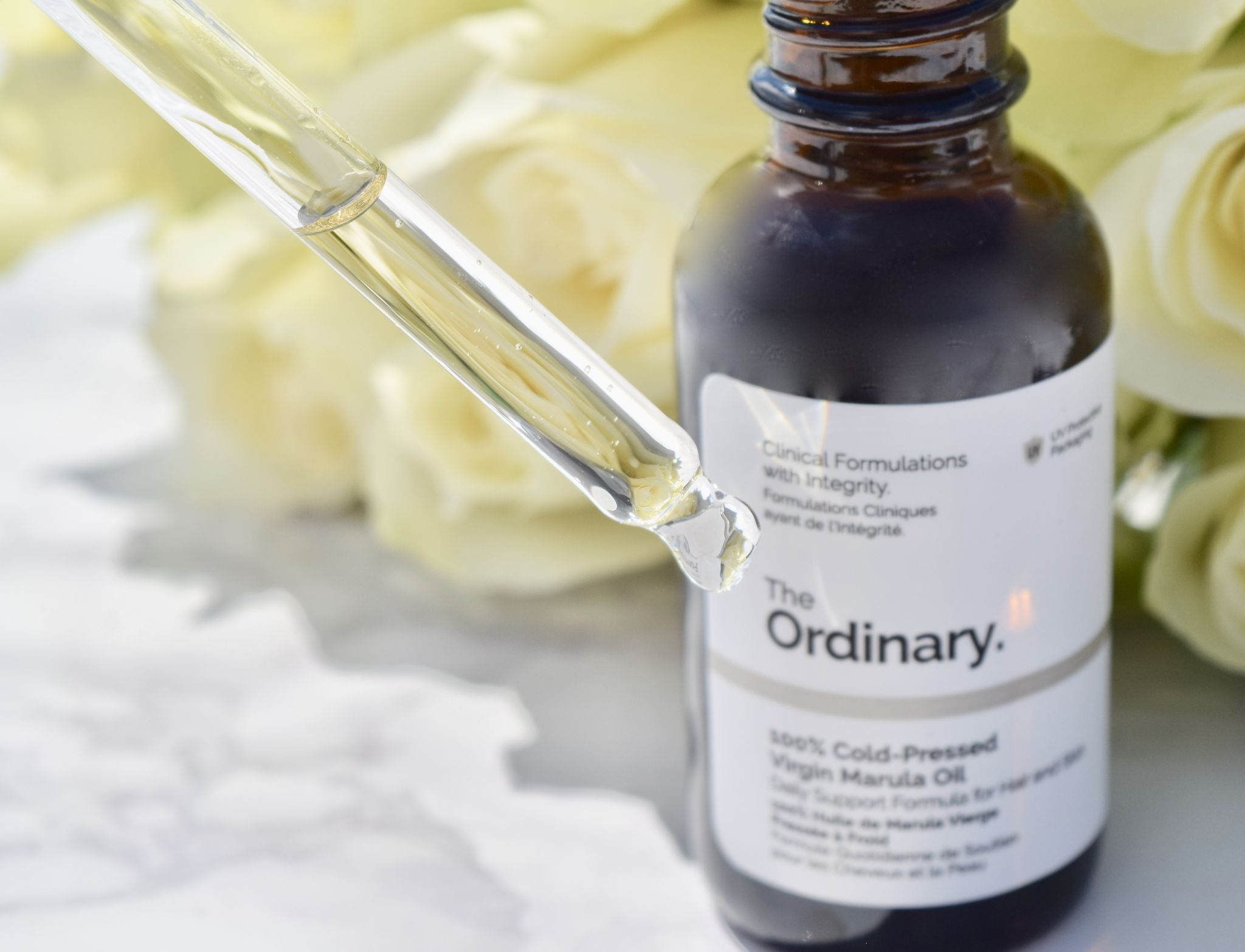 I tend to use the oil in the evening – after cleansing, I pat my face dry, and massage a few drips of the oil into my face and neck. Since The Ordinary’s offering is so affordable, I can be generous with it. I’ve also used it after dermal rolling, and it really calms skin, and in the morning I’ve been left with a noticeable glow. Thanks to the lighter texture, my skin never feels weighed down by it, and it’s also a perfect oil for using when you want to sheer-out a heavier foundation.