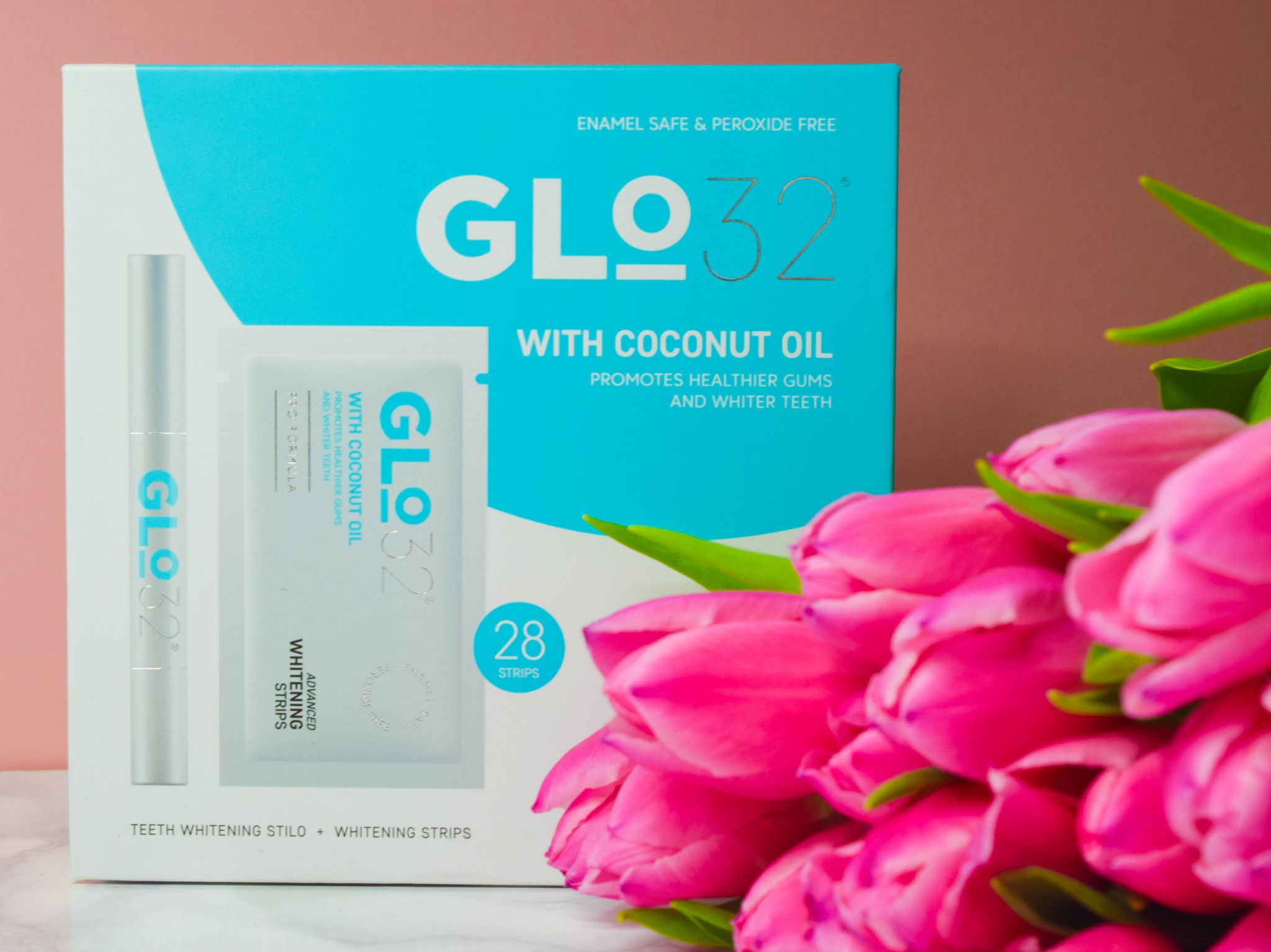 When it comes to living under lock down, I’m trying to set as many goals as possible, so, when life goes back to normal, it won’t feel like I’ve wasted the weeks in between. When the team at Glo32 got in touch, I absolutely jumped at the chance to try their Teeth Whitening System – after all, now is the perfect time to commit to a routine which lasts a few weeks. 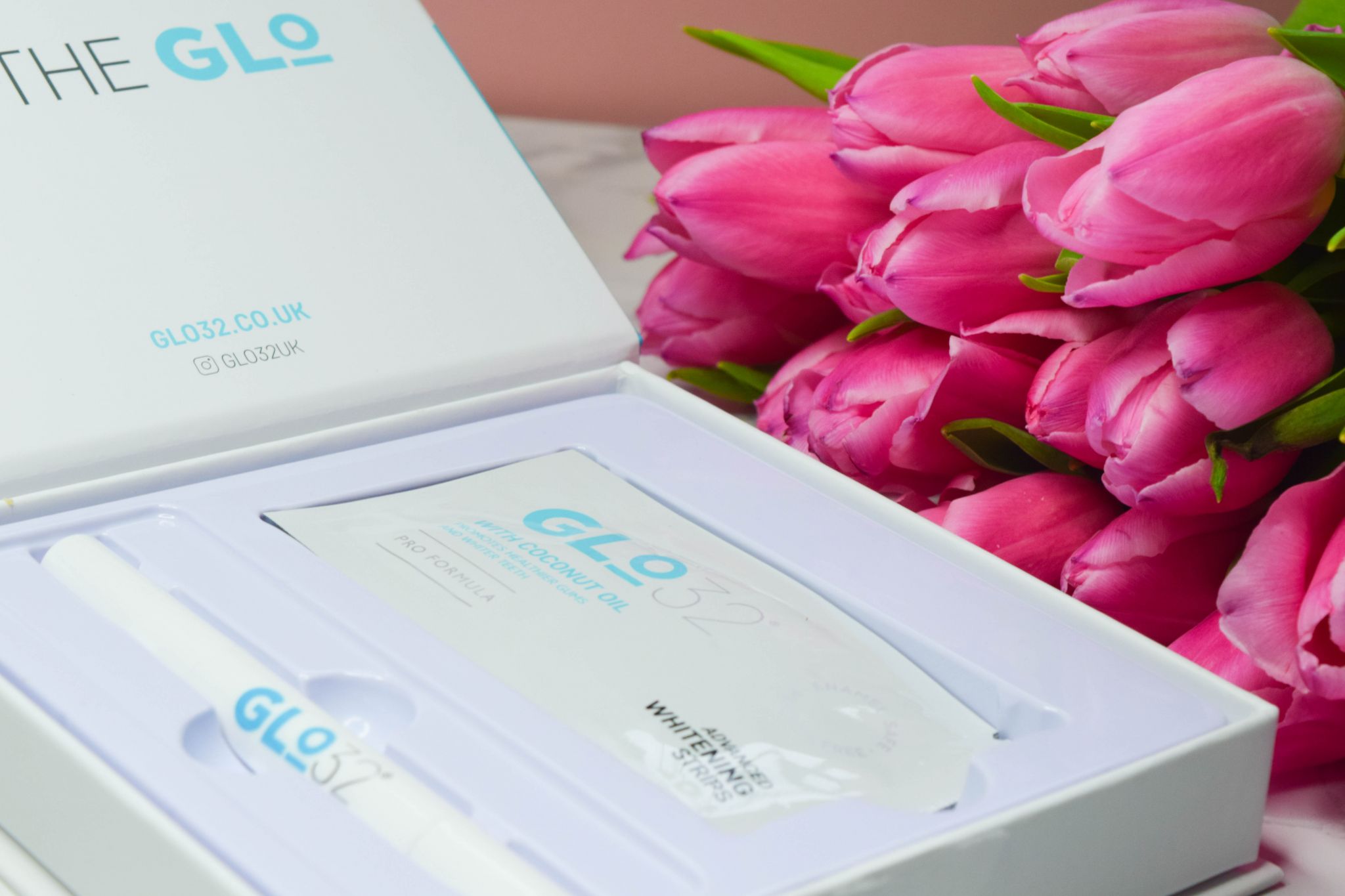 The system is super easy to use, and consists of Whitening Strips and Whitening Stylo. Available exclusively in Boots, Glo32 uses Coconut Oil for a healthier way to whiten your teeth. Each morning, after brushing, I apply the whitening strips to my top and bottom teeth, and let it get to work for about half an hour. 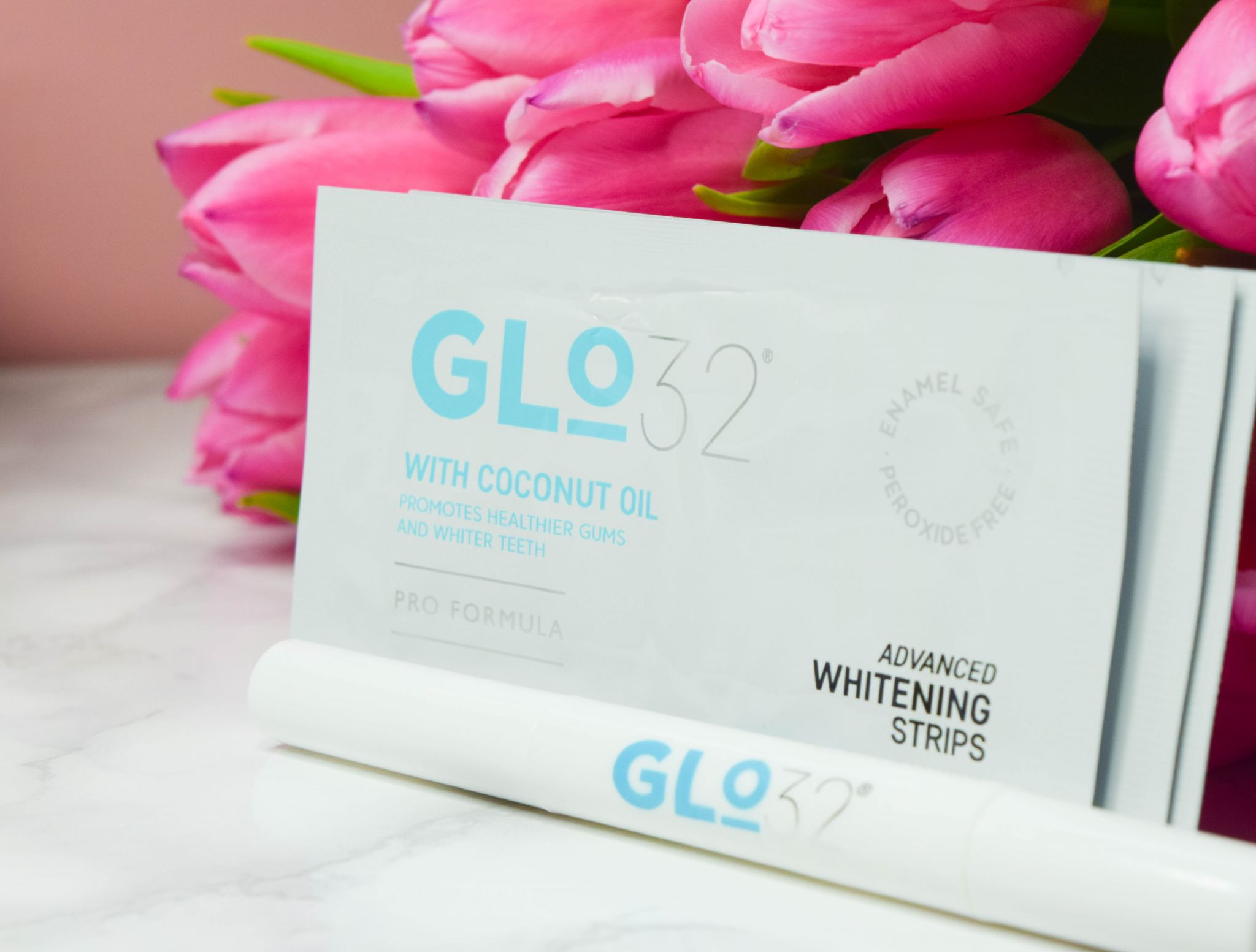 Then, in the afternoon, I follow up by painting on a little of the Stylus’ formula on my teach, and leave it to get to work for another 20 minutes. You can use the Stylus unto three times per day, and almost immediately after using it, I can see a difference in the whiteness in my teeth. 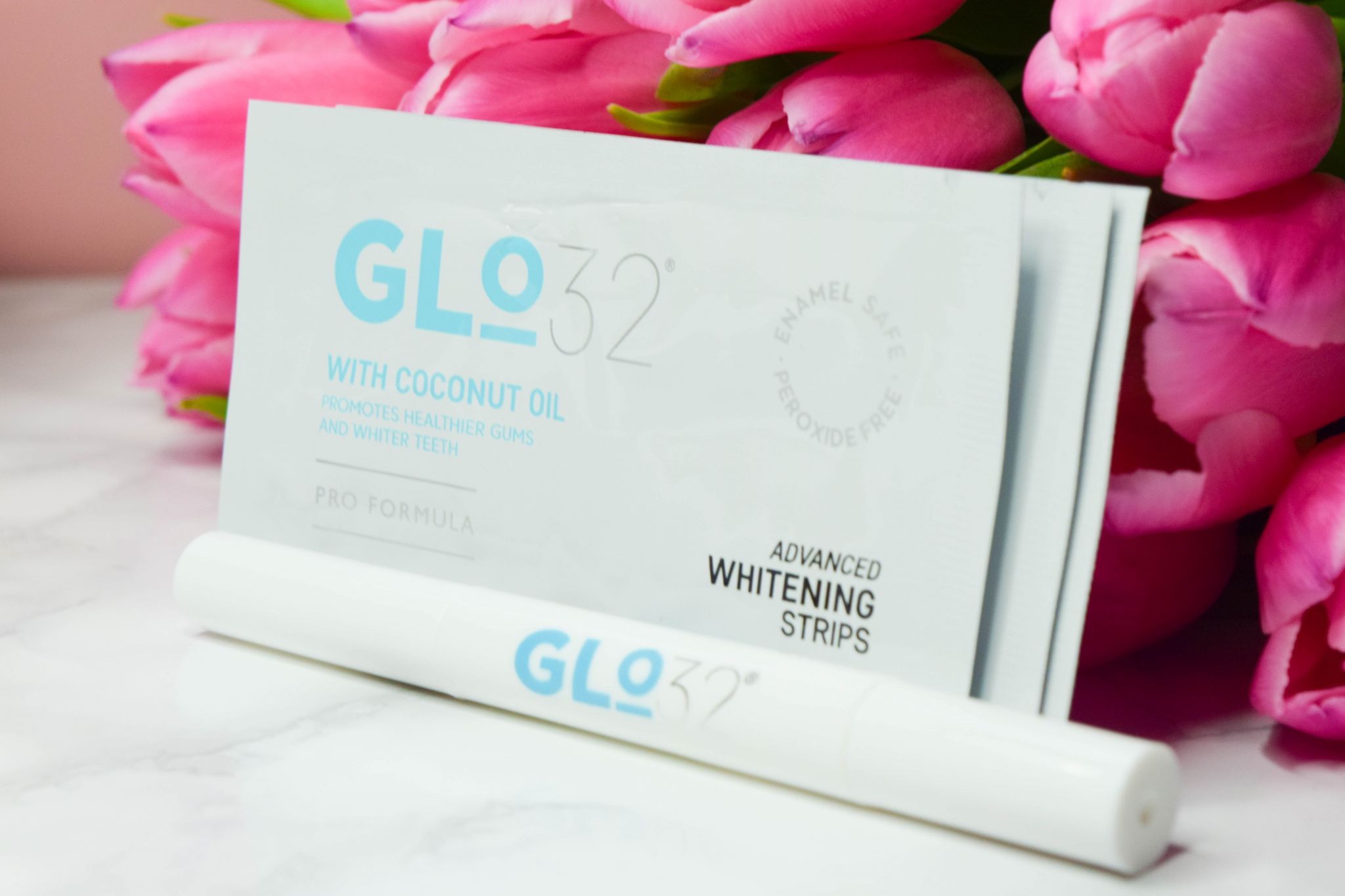 I’ve been using the set for a week now, and I can already see a marked improvement in my teeth whiteness. Unlike other systems I’ve tried, Glo32’s strips and Stylo don’t leave teeth sensitised. Even drinking something that’s hot or cold doesn’t have an effect! It’s a really easy addition to my daily routine, and I’m looking forward to seeing the results after the full fortnight!

Glo32 Teeth Whitening System is priced at £30, and is available here.