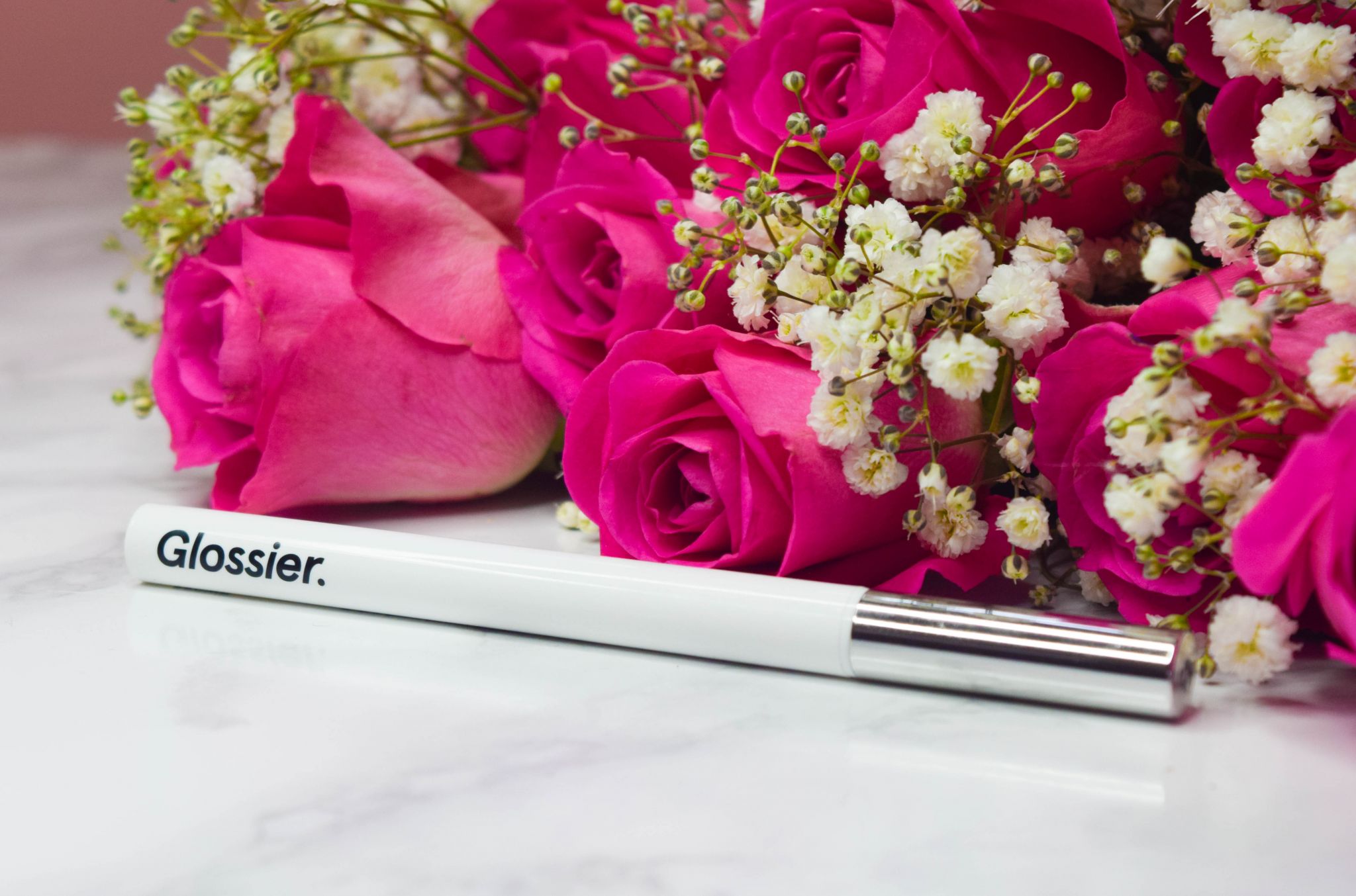 One of the very last appointments I made before the world turned upside down, was a great brow tint at Zen Lifestyle in Edinburgh. It feels a bit flippant to say that it was a priority before lockdown truly began, but honestly, having brows which looked done and groomed for eight weeks really made my life so much easier (and it helped me get away with wearing minimal makeup too! 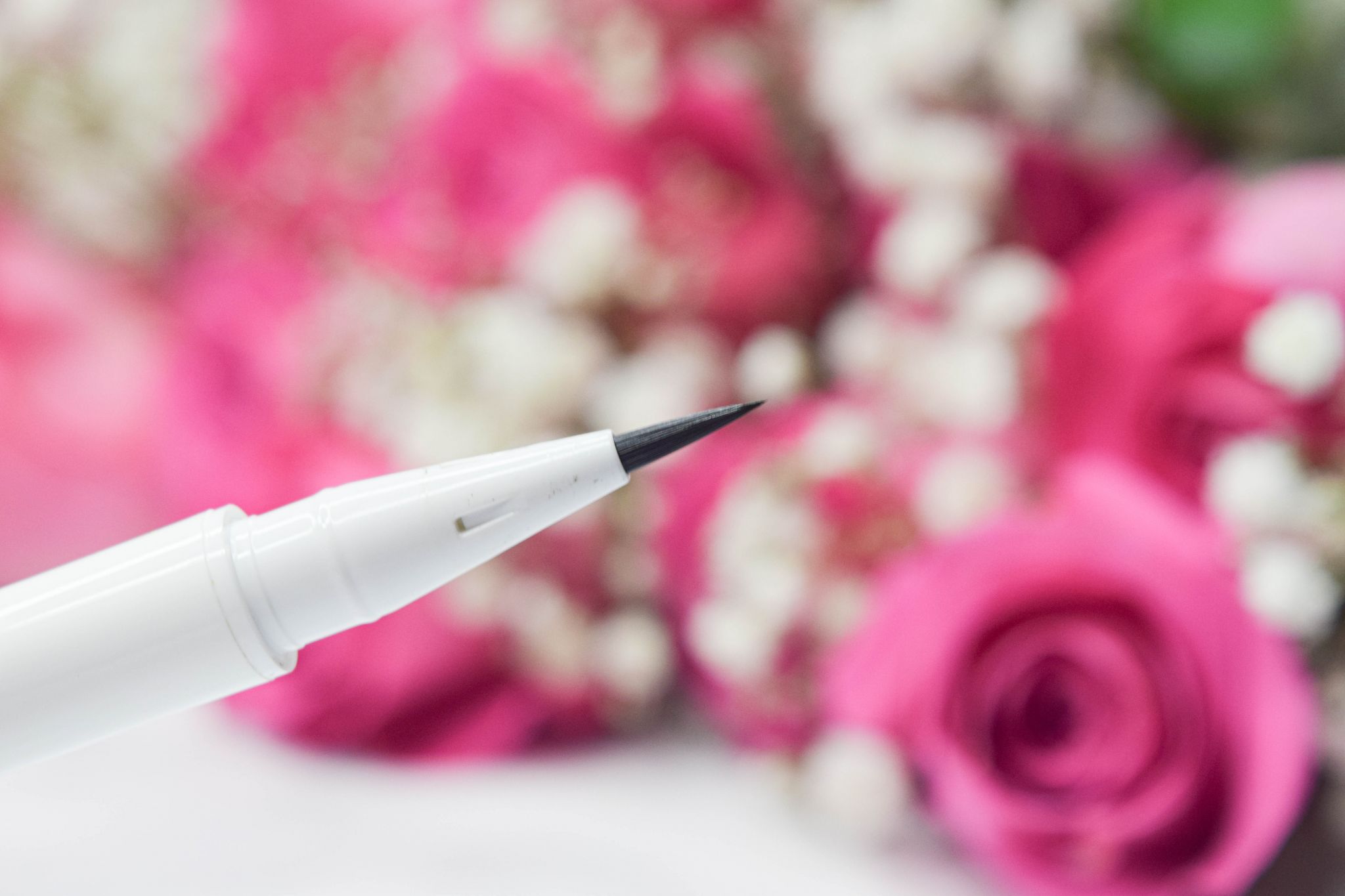 Unfortunately, it’s right about time for my next brow appointment, and since that won’t be happening any time soon, I’ve turned to one of my favourite brands – Glossier, to give me a little help. Their Brow Flick was released last summer, and I’m not going to lie, I ordered it pretty much the day it was released. It’s sat at the back of my makeup box since. Now that I’ve got a little extra time to experiment, I’ve been playing around with it – giving myself some extra tint and definition, and I’ve fallen a bit in love with it! The idea behind the Brow Flick, is to draw individual hairs, so that you can achieve a naturally full looking brow. On a regular morning, it might not be the most time-friendly of makeup bits, but now that I’ve got some extra time I’ve been really loving the results. Once the strokes are on, they don’t smudge or fade – and my brows look the same at the end of the day as they did in the morning. The brown shade is also pretty much bang-on. There’s no redness in the formula, instead you just get a chic dose of definition.

Glossier Brow Flick is priced at £15 and is available here.