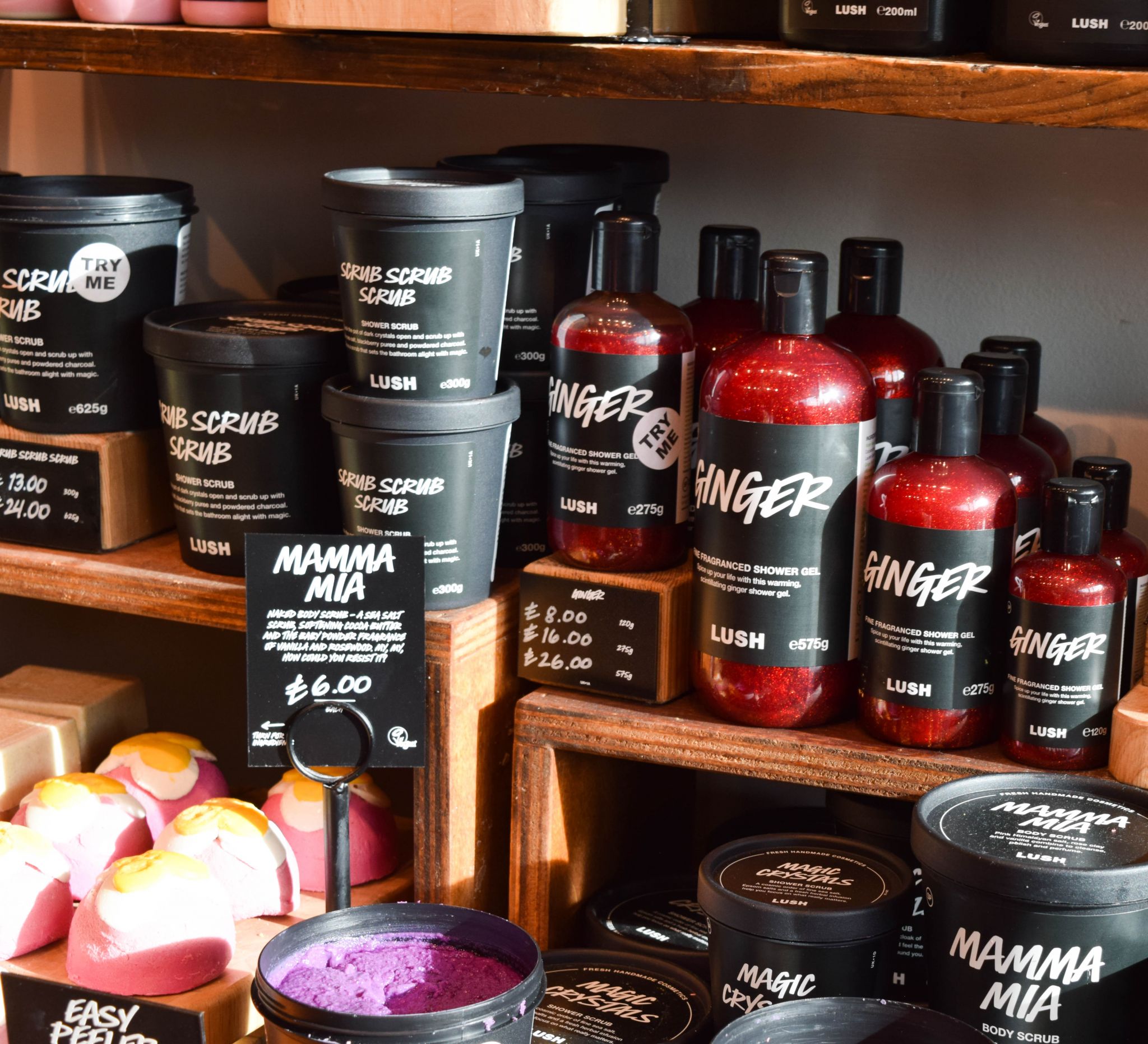 A few weeks before lockdown, I was treated to the most fabulous treatment at Edinburgh’s Lush Spa. Situated in the heart of Princes Street, the Lush Spa is a serious oasis from the hustle and bustle of the outside world. Head to the Lush store, then pop downstairs, and you’ll find yourself transported to a spa which feels pretty much heavenly. 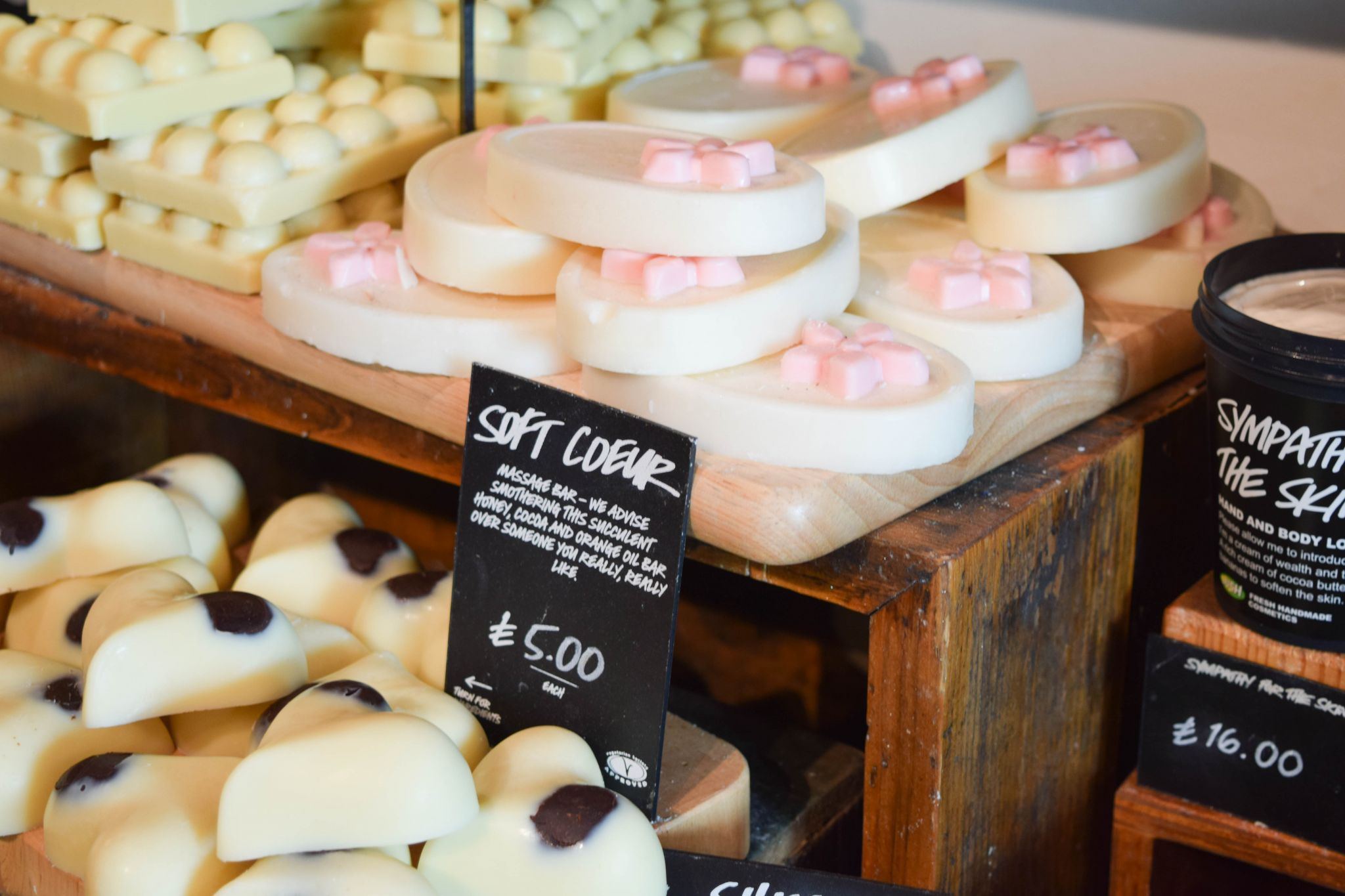 I was booked into experience Renaissance – a meditation on fragrance, and since the treatment was so new, I didn’t know quite what to expect. I’d heard amazing things about Lush’s treatments – they don’t offer your ‘run of the mill’ treatments, and instead, they specialise in experiences.

Designed to work alongside a line of new fragrances, Renaissance is inspired by the apothecaries of the 15thand 16th centuries in Italy and it’s completely tailored to you. Prior to the treatment starting, I was seated downstairs, and chatted through how I was feeling. With a scarf separated into the different humours, and a selection of scents to try, I had a few minutes to sit, relax and understand what my body needed. 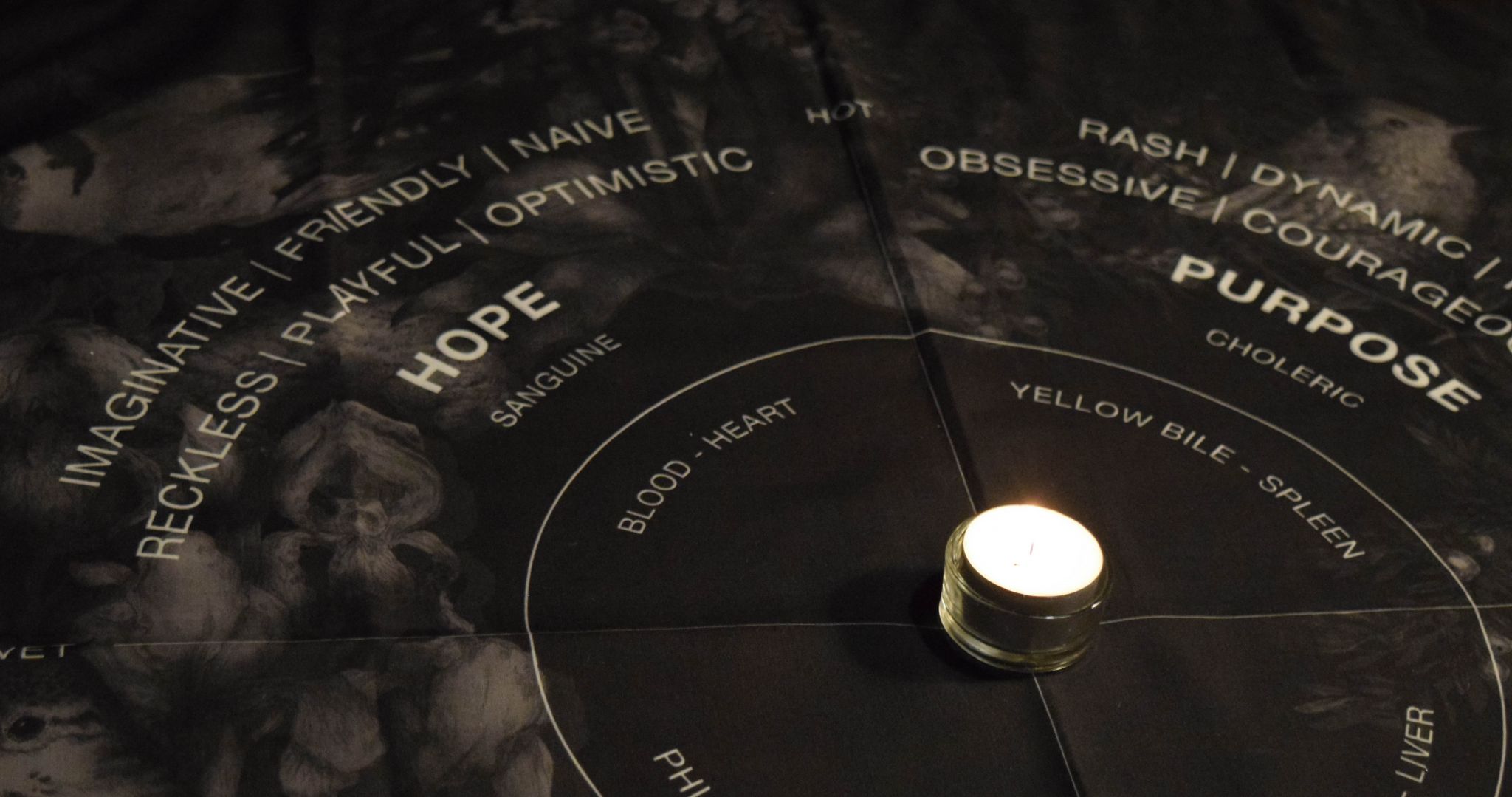 I was then led into the treatment room, where the experience began. Lush, rather fabulously, create bespoke soundtracks which are played throughout their treatments. Renaissance’s was a mix of choral music, birdsong and instrumentals which built intensity as it progressed. Part massage part meditation I felt like I was on a different planet as I enjoyed it. 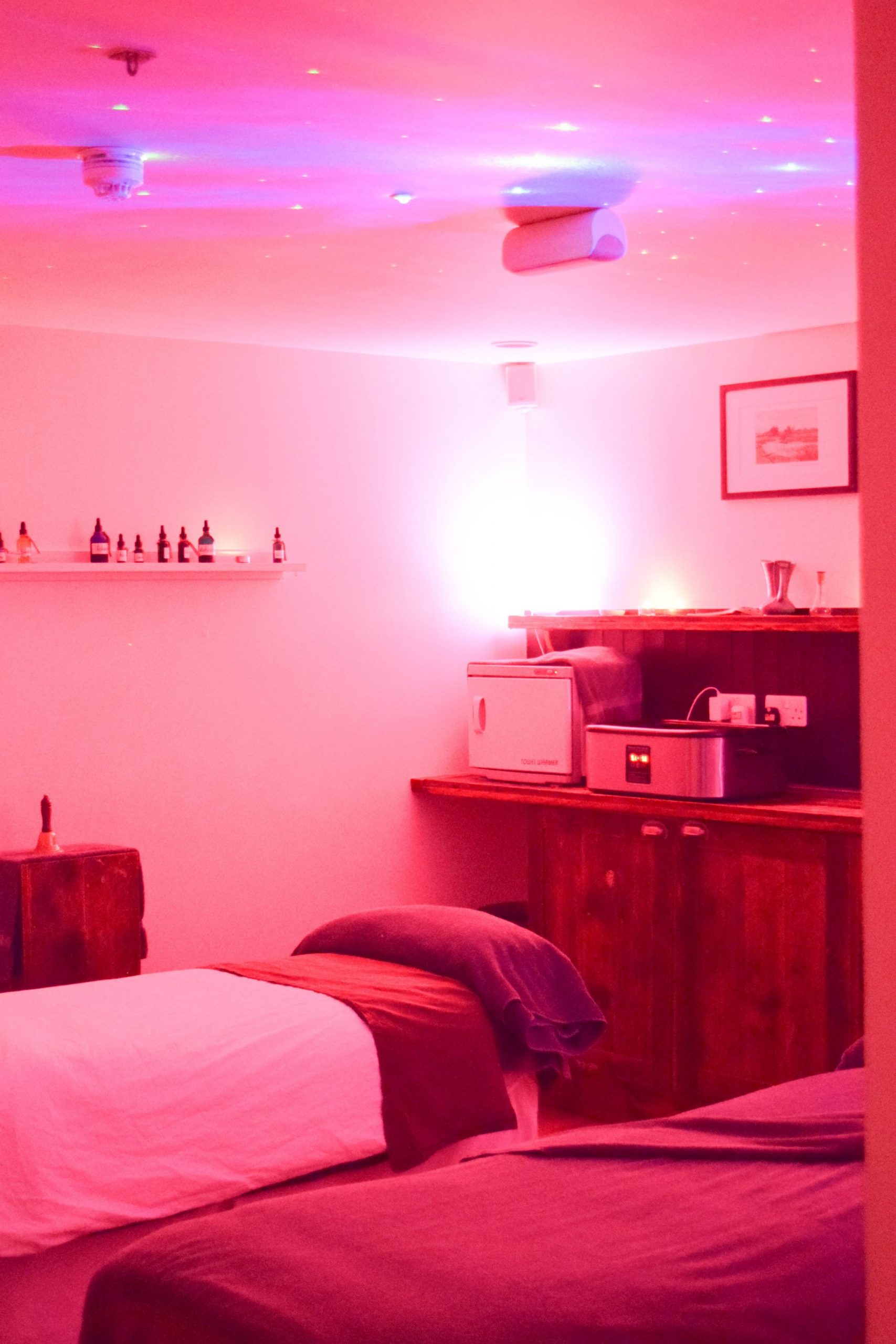 Honestly, I’ve never had a spa treatment which is anything like Renaissance – it was such a sensory experience, and I positively floated out the treatment room. 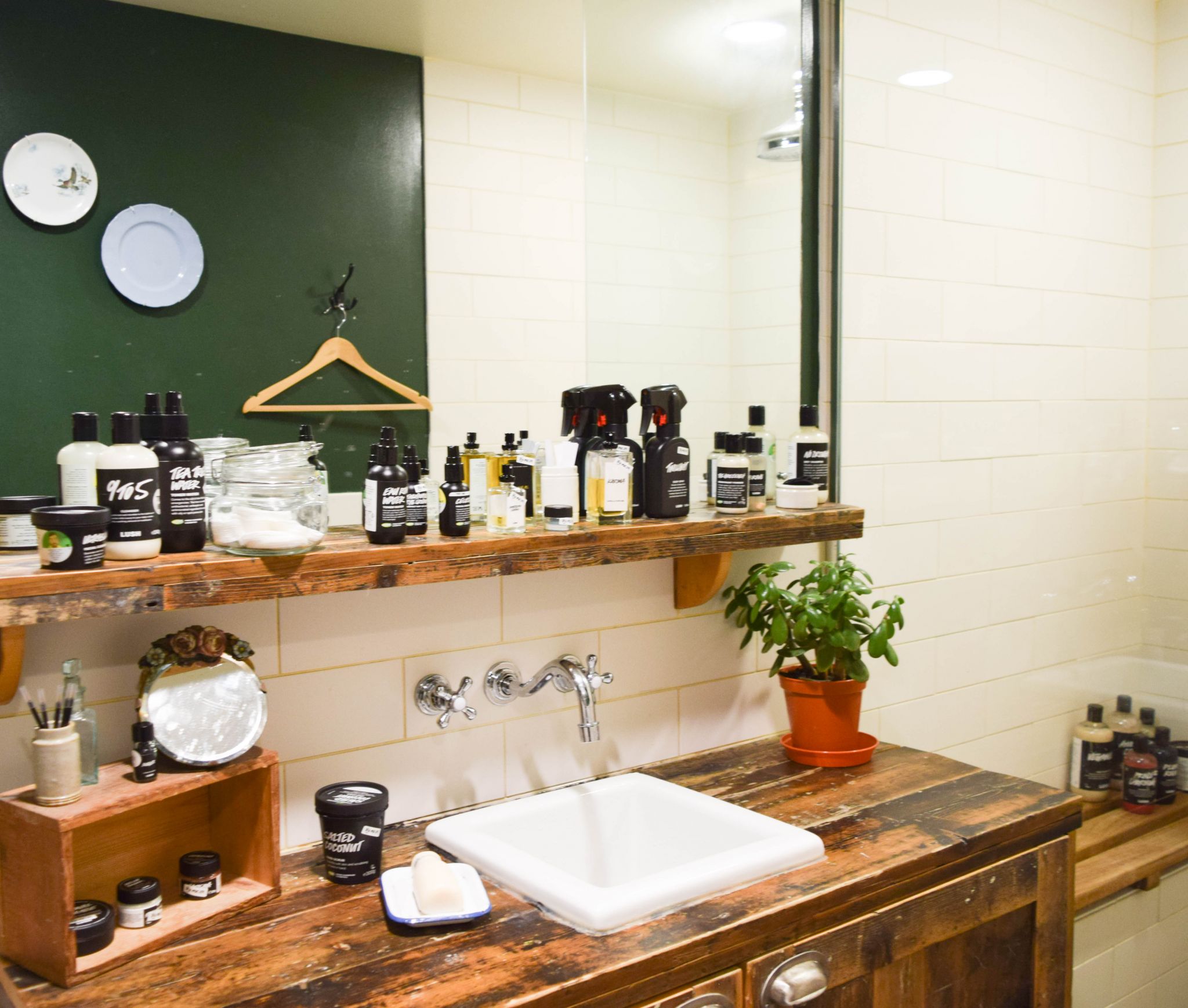 After it was all over, I was treated to a rather spectacular smoking ginger tea, and then I had time to get ready in the Lush product-filled bathroom before having to rejoin the outside world. 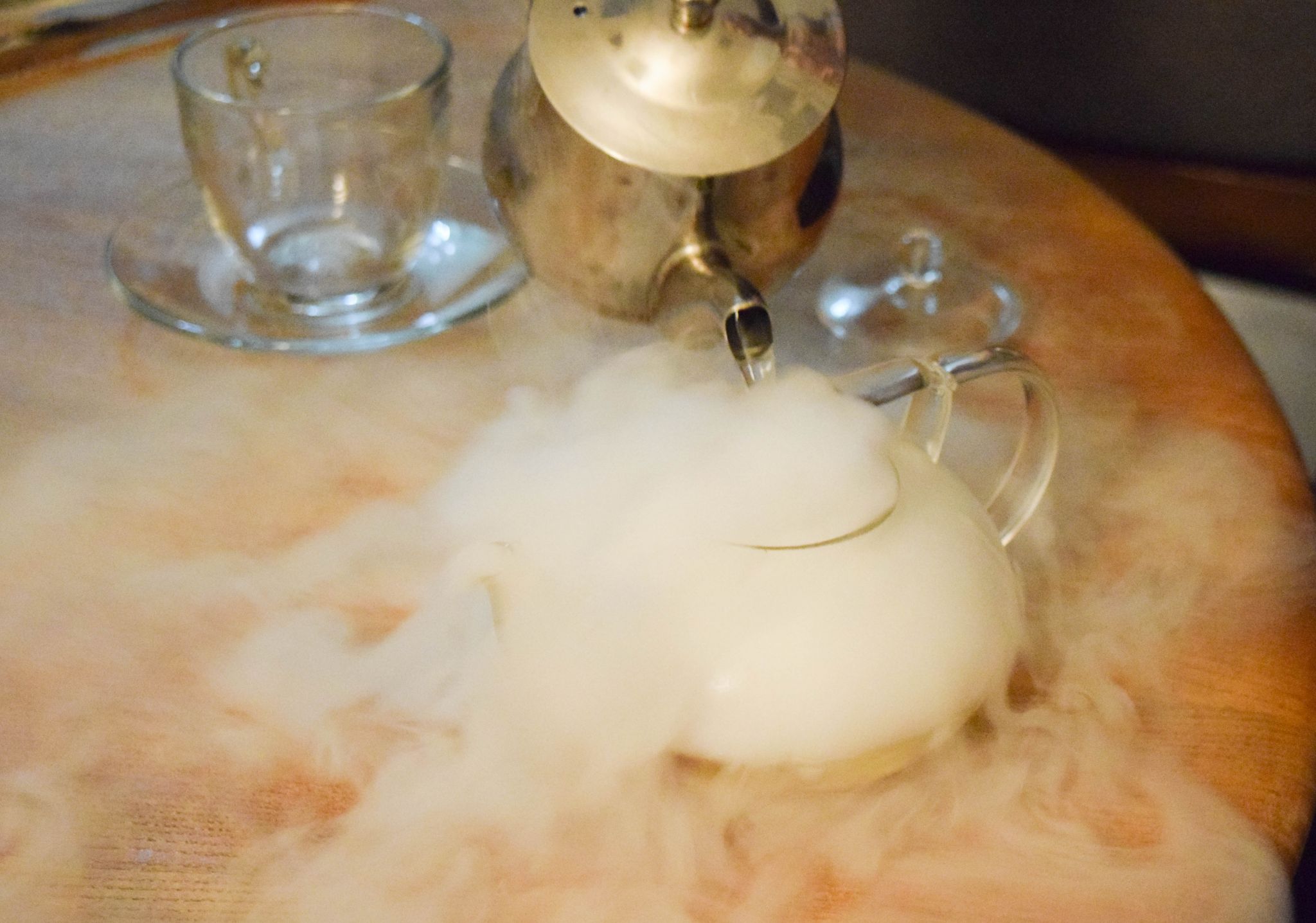 Lush Renaissance Meditation on Fragrance is priced at £75 and is available to book here.