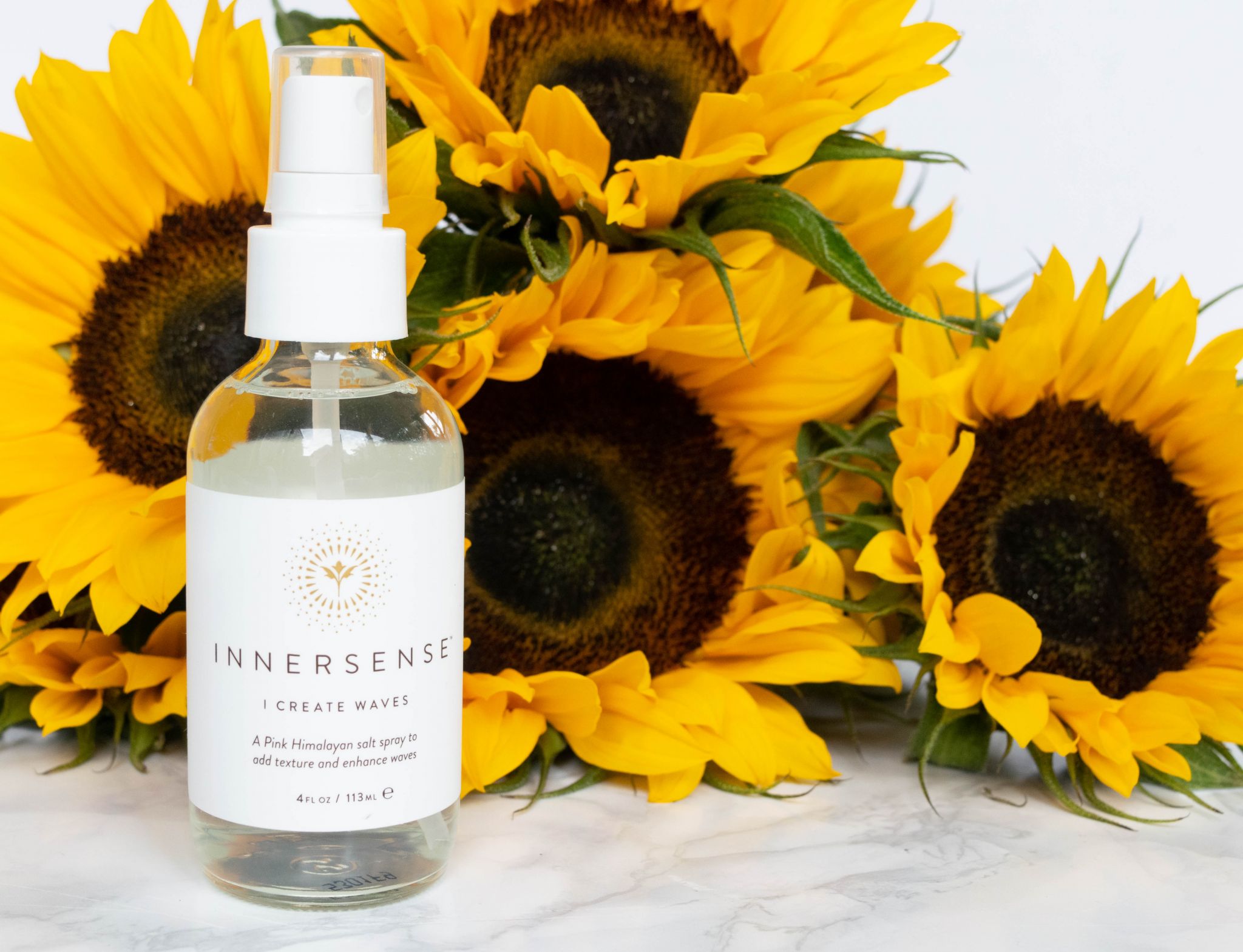 GHDs were released right around the time of my thirteenth birthday, and since receiving a pair of them, I’ve used them pretty much daily. Naturally my hair isn’t too much for anything – not quite wavy, not quite straight and when left to it’s own devices, it just settles in a messy thatch which just gets fuzzier as the day goes on. Not exactly what I’m aiming for!

As you can imagine, nearly two decades of constant straightening took a bit of a toll on my ends, and when lockdown happened back in March, I seized it as something of a re-set period. Not only was every cupboard and drawer emptied, but my hair tools were cleaned, tidied and put away. Since then I’ve used them a few times when I’ve had work meetings or needed to look more pulled together, but on a daily basis, I’ve not touched them. The result? Hair which feels so much healthier, and I’m so happy I’ve had a bit of time to let it get back to feeling healthy! 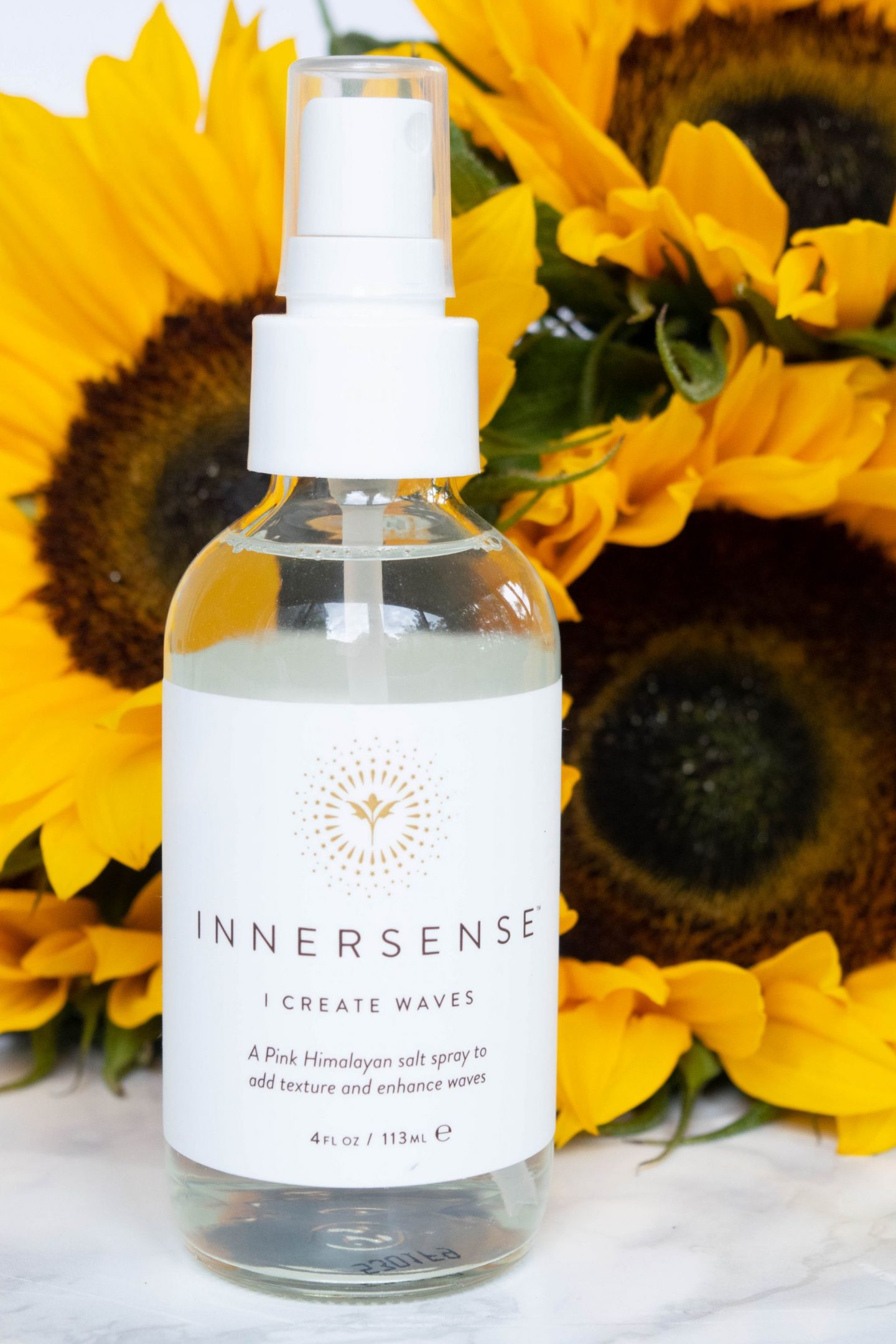 Rather than letting my hair do whatever it wants though, I’ve been using Innersense’s I Create Waves daily each morning to coax out the waves, and leave my hair looking beachy rather than messy. After washing and conditioning, I brush my hair through, then spritz it on the lengths and ends. It’s got a gorgeous light lavender scent, and it’s lightweight, so doesn’t weigh waves down. The formula has pink Himalayan salt to add body and texture, whilst aloe vera means it’s not too drying either. After using the spray, I leave my hair to air dry. The result is effortless and looks like I’ve spent hours coaxing out loose waves – and the effect lasts all day too! It’s so lovely to be able to let my hair air-dry, and not look like I’ve been dragged through a hedge backwards! The brand is cruelty free, and it’s really taken care to design a product which makes you look as well as feel good – the scent it designed to leave you feeling relaxed, whilst amethyst crystals in the spray help to strengthen your imagination and intuition, and promises to refine the thinking processes!