Situated high on Edinburgh’s Royal Mile, Ondine Restaurant is pretty much the go-to spot for celebrations and special occasions. Jay Rayner has raved about the place since 2013, and for good reason. Along with some of the best views in the city, when you dine at Ondine, you’ll enjoy some of the best food on offer too. Obviously, in Scotland, all restaurants in the Central Belt, have, completely unfairly, been shuttered by the government until the end of the month. It’s absolutely crippling for the industry, and in response to the measures, Ondine have launched their takeout menu – a genius idea which lets you enjoy Chef Roy Brett’s incredible dishes at home.

I’m not the world’s worst cook, but there are things I definitely get a bit nervy about. I stay away from breads and I don’t cook as much fish as I should, as I tend to cook the life out them, and have been left with sad, crumbly little fillets in the past. Happily though, Ondine’s Takeaway menu is foolproof. Every day, from Wednesday to Sunday, just give Ondine a call or an email, pick your favourites, and boxes of delights can be picked up from the restaurant, or even delivered to your home. It’s genius, and it’s such a fabulous way to expand your cooking abilities too!

Some of the dishes require nothing more than plating – case in point, the Newhaven Smoked Salmon (£11). Thickly cut slices of salmon were perfect, with a rich, savoury flavour. Served alongside the traditional accompaniments of lemon, capers and finely diced red onion, this is old school dining at its best.

One of the runaway favourites from the meal was the Dressed Brown Crab served with Buttered Crumpets (£8). Again, the technical know-how for this dish ended at heating the crumpets in a little butter, but seriously, this dish was incredible. The crumpets themselves were light and slightly chewy – a far cry from the hockey pucks you sometimes get served up for breakfast. These, piled high with the sweet brown crab meat, a squeeze of lemon and dollops of the most perfect hollandaise sauce was perfection.

The main courses hovered either end of the effort spectrum – the East Coast Lobster (£30) just needed slid under the grill, but the Monkfish Curry (£24) was a little more involved. After seasoning the two fillets, I heated a little oil and butter in a pan and browned off the fish. As it sputtered away, I slid a perfect little dough ball into the oven for it to transform into a flatbread.

Once it was golden on both sides, I added a little water and emptied the sauce into it. At the same time, I popped the rice on to warm up. As someone with a past of really overcooking fish, I was diligent not to leave the stovetop, and I’m so glad I put a little effort in. The finished dish was incredible. The rich Bharta Aubergine sauce had a perfectly balanced level of spice, and it worked so well with the sweet monkfish fillets. Monkfish used to be known as ‘poor man’s lobster’ thanks to it’s texture and flavour, and honestly, it couldn’t have been lovelier. Paired with the Jeera rice and warm flatbread, I could happily eat this on a daily basis.

The East Coast Lobster (£30) sounded too good to resist, and honestly, this has to be one of the most perfect dishes I’ve tried. The lobster itself came split and smothered in the garlic and parsley butter, and just needed to be slid under the grill to heat up. The butter was a delight – bright green and full of flavour, it made the kitchen smell absolutely delicious! Paired with the sweet lobster, it was an absolute dream!

The desserts were similarly spectacular, and they only needed the briefest amount of assembly (crucial when you’re full of the delicious courses which precede it) and both of our choices were absolute showstoppers. The Mango & Passion Fruit Pavlova (£6) was full of the taste of summer. A zingy mix of fruit with a rich vanilla custard and whisper-light meringue, it was an absolute hit of flavour to end the meal.

I had been dying for a bit of a chocolate-y treat for weeks, so when I saw Chocolate Royaltine (£6) on the menu, there was no other option. A rich chocolate mousse, topped with a dark ganache and sitting on a crunchy bed of praline, hazelnuts and chocolate was an actual cream. The touch of salt within the crunch, really lifted the dish into a whole new level, and it was such an indulgence to be able to enjoy such a treat.

If you want to enjoy your own feast from Ondine, the Takeaway menu is available to view here.

Oozing glamour and style, O’ndina gin is inspired by the spirit of La Dolce Vita. Full of fresh, herbaceous tones and distinctive Italian flavour, O’ndina is crafted with 19 carefully selected botanicals, including the famous Grande Verde di Genova basil from Liguria. The botanicals are distilled in small pot stills to produce a smooth, clear liquid and traditional methods which date back to the 18th century are used to then refine O’ndina’s refreshing and herbaceous flavour; for the perfect Mediterranean Gin & Tonic or ultimate all-Italian Negroni.

Customers are invited to come and enjoy the stylish surroundings at Harry’s Dolce Vita and embrace this all-Italian experience between 20th August to 1st October.

Amid life’s everyday clutter, O’ndina transports you to the Italian Riviera with every sip. 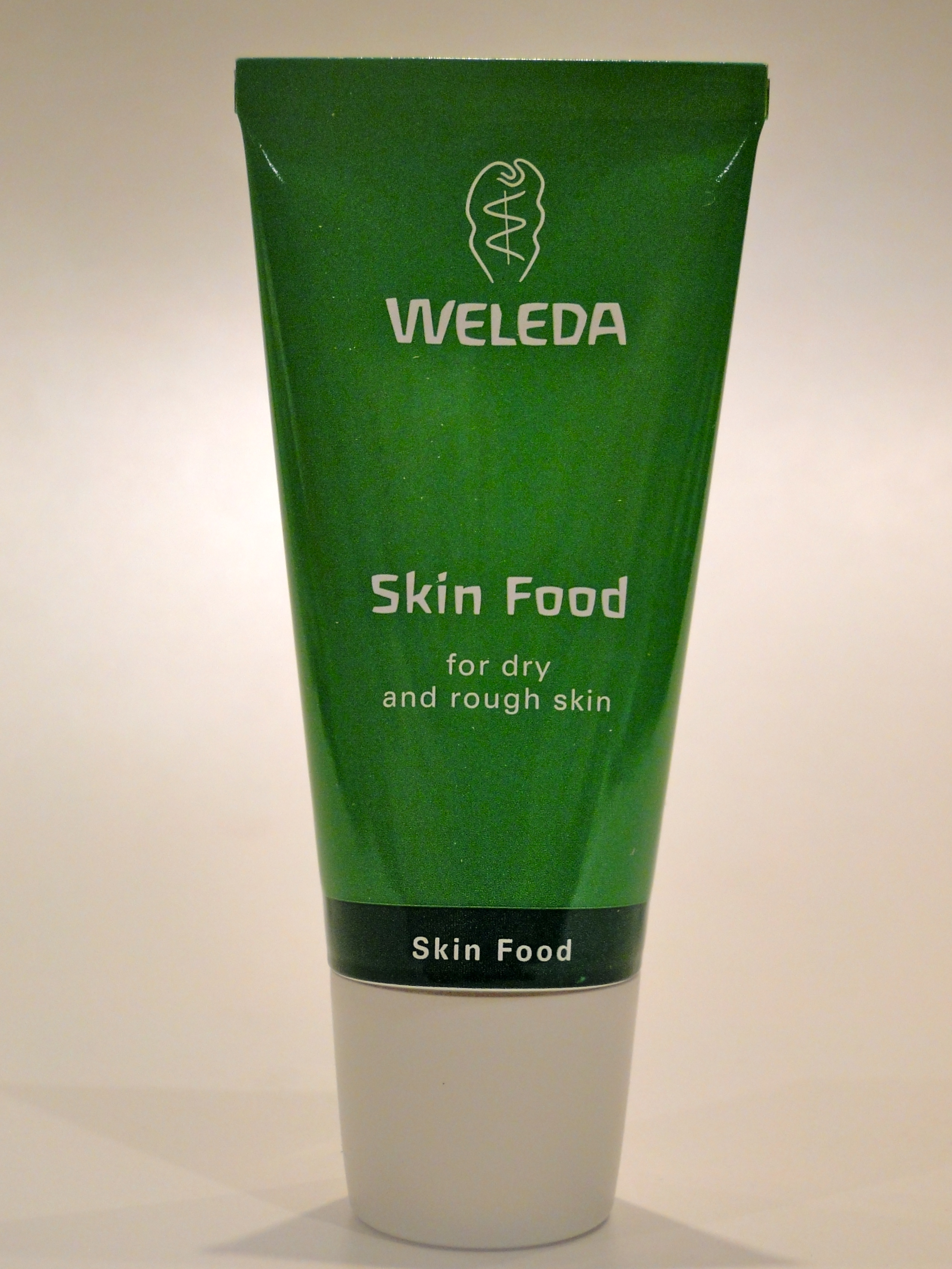 Whenever the temperature drops, I can count on my skin drying out. This coupled with wind, rain and general British weather isn’t the most ideal of partnerships. To combat this, I’ve been regularly turning to Weleda’s iconic Skin Food.

END_OF_DOCUMENT_TOKEN_TO_BE_REPLACED 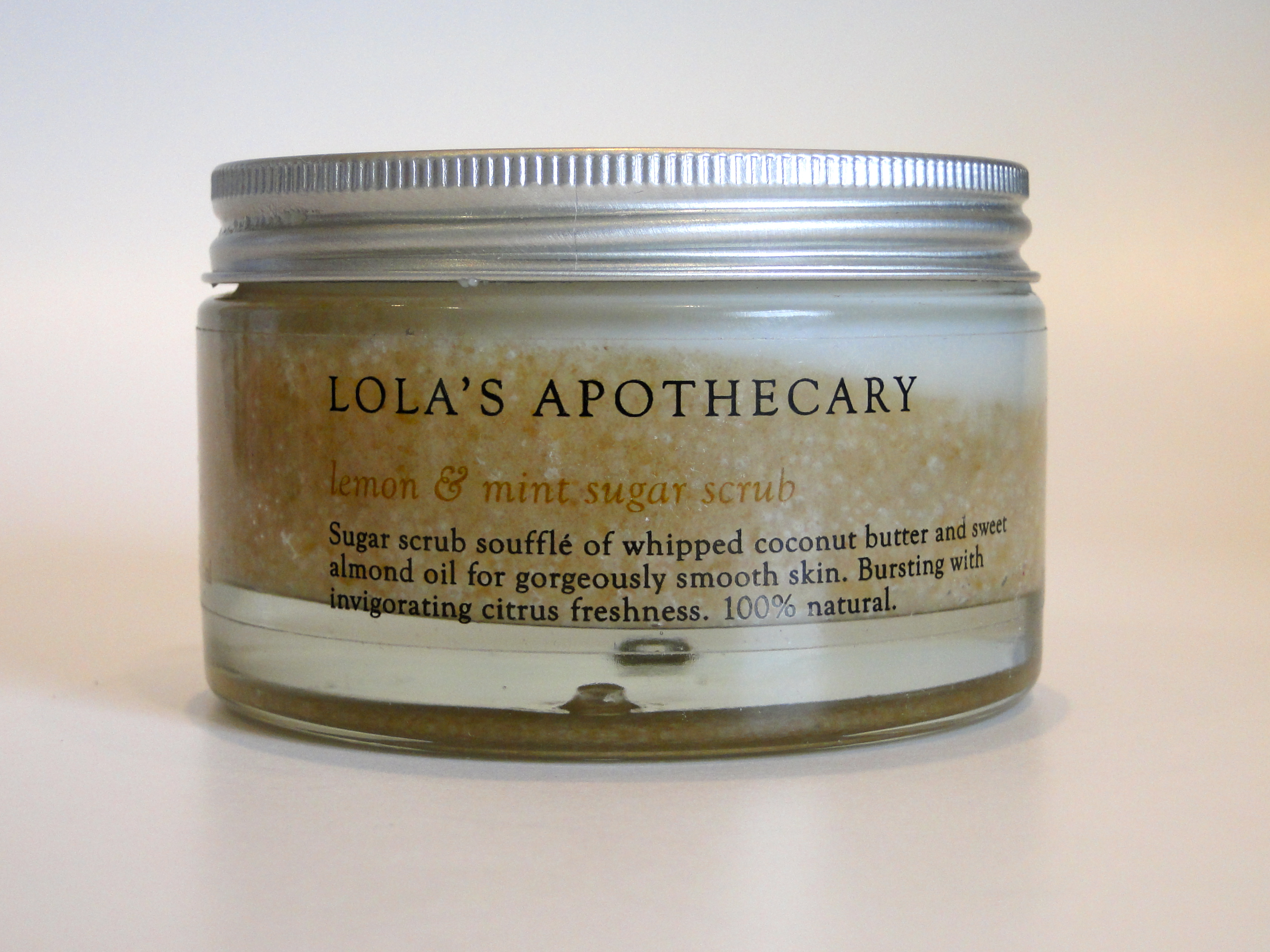 If the weather is getting you down, I highly suggest grabbing this rather attractive jar and heading for the nearest shower – you won’t be disappointed! END_OF_DOCUMENT_TOKEN_TO_BE_REPLACED 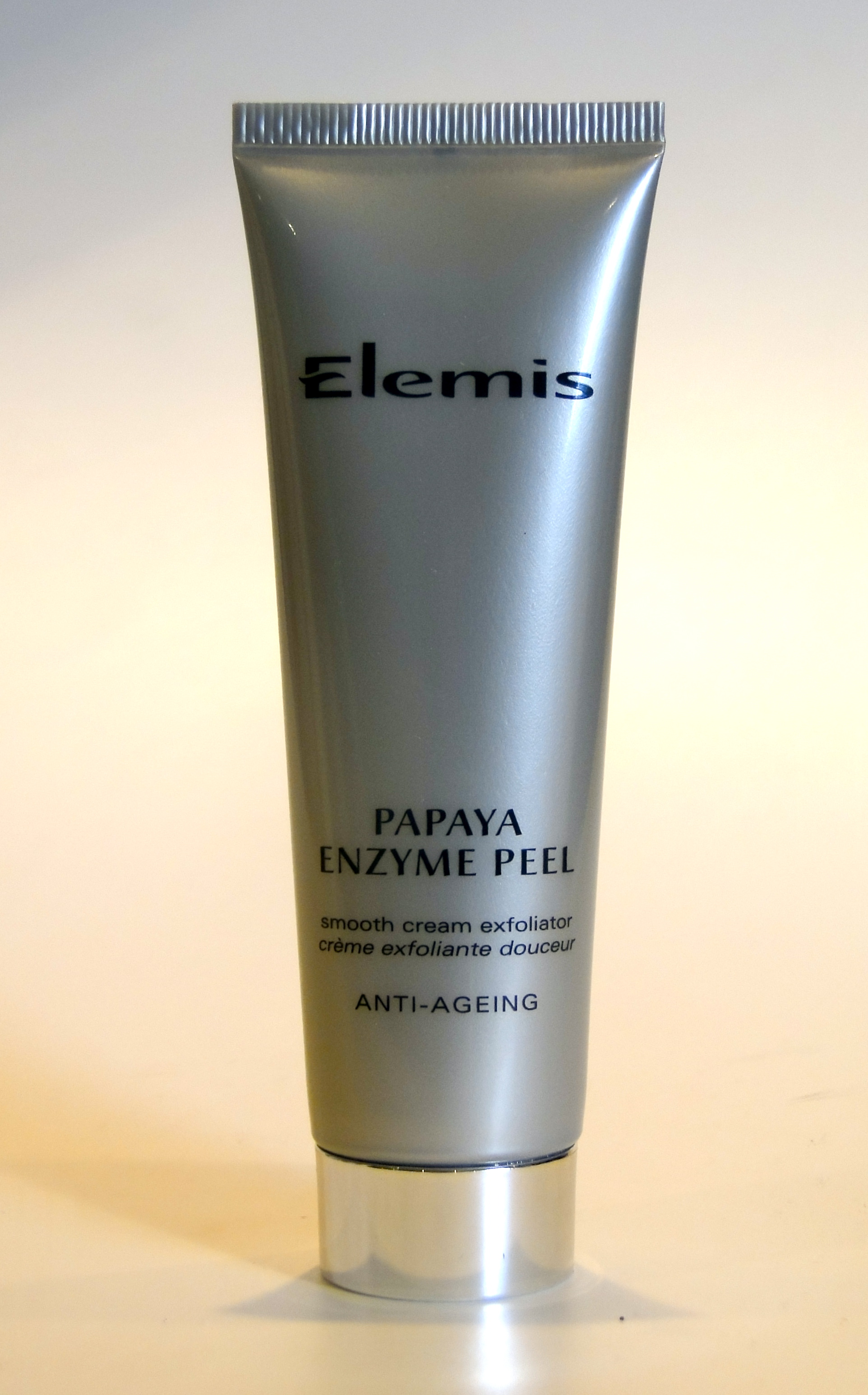 If you’re anything like me, you’re missing the glow that accompanies summer time skin. END_OF_DOCUMENT_TOKEN_TO_BE_REPLACED