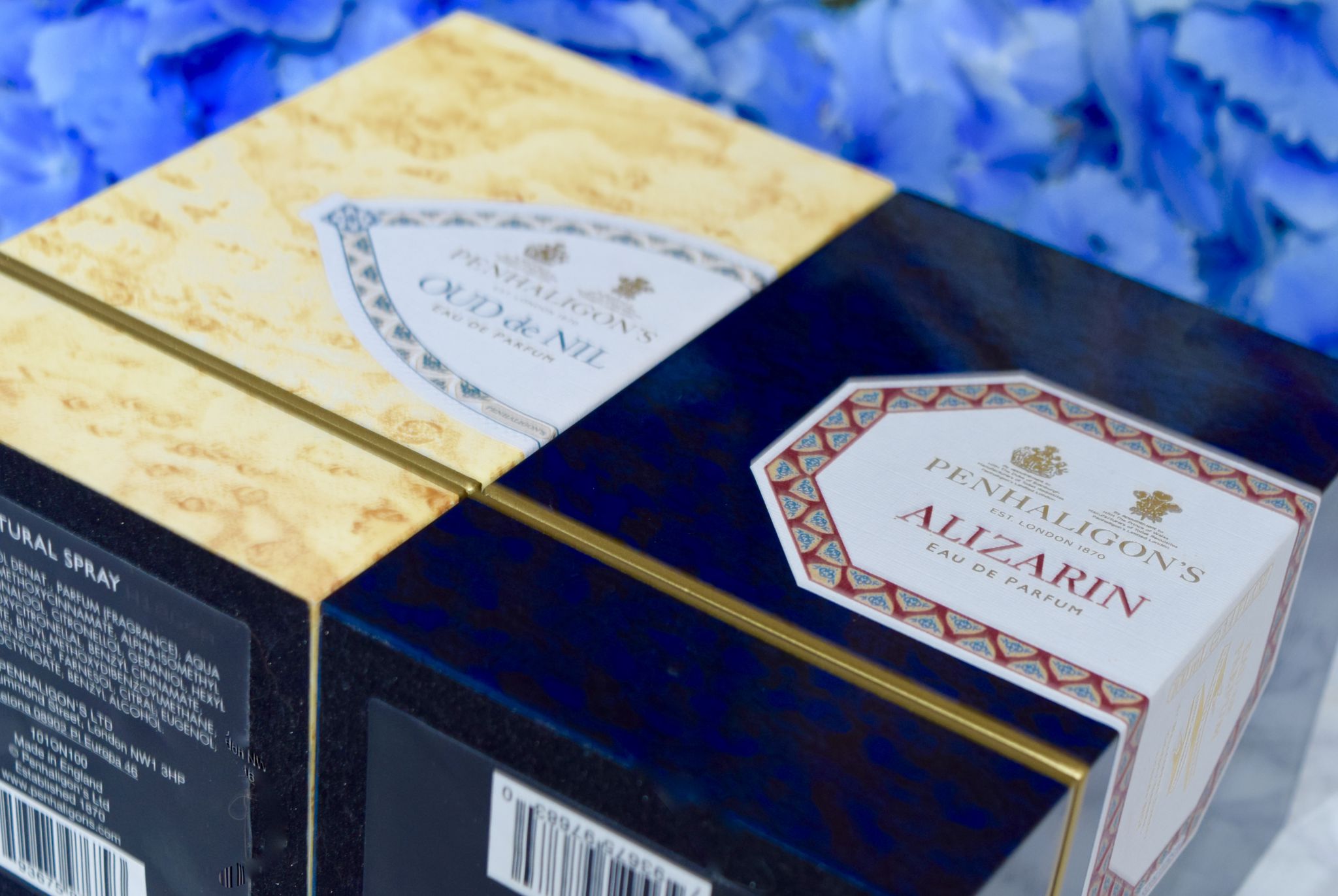 When choosing a fine fragrance, I think there’s nothing nicer than a bit of tradition. I love the feeling that the bottles are special little jewels, only to be enjoyed by a select few. To be honest, I’m not sure that you can get much more special than Penhaligon’s. The fragrance house was founded in London in 1870, and has been a favourite of Royalty ever since. So, when I was offered the chance to try two of the brand’s Trade Routes perfumes, I couldn’t accept fast enough! 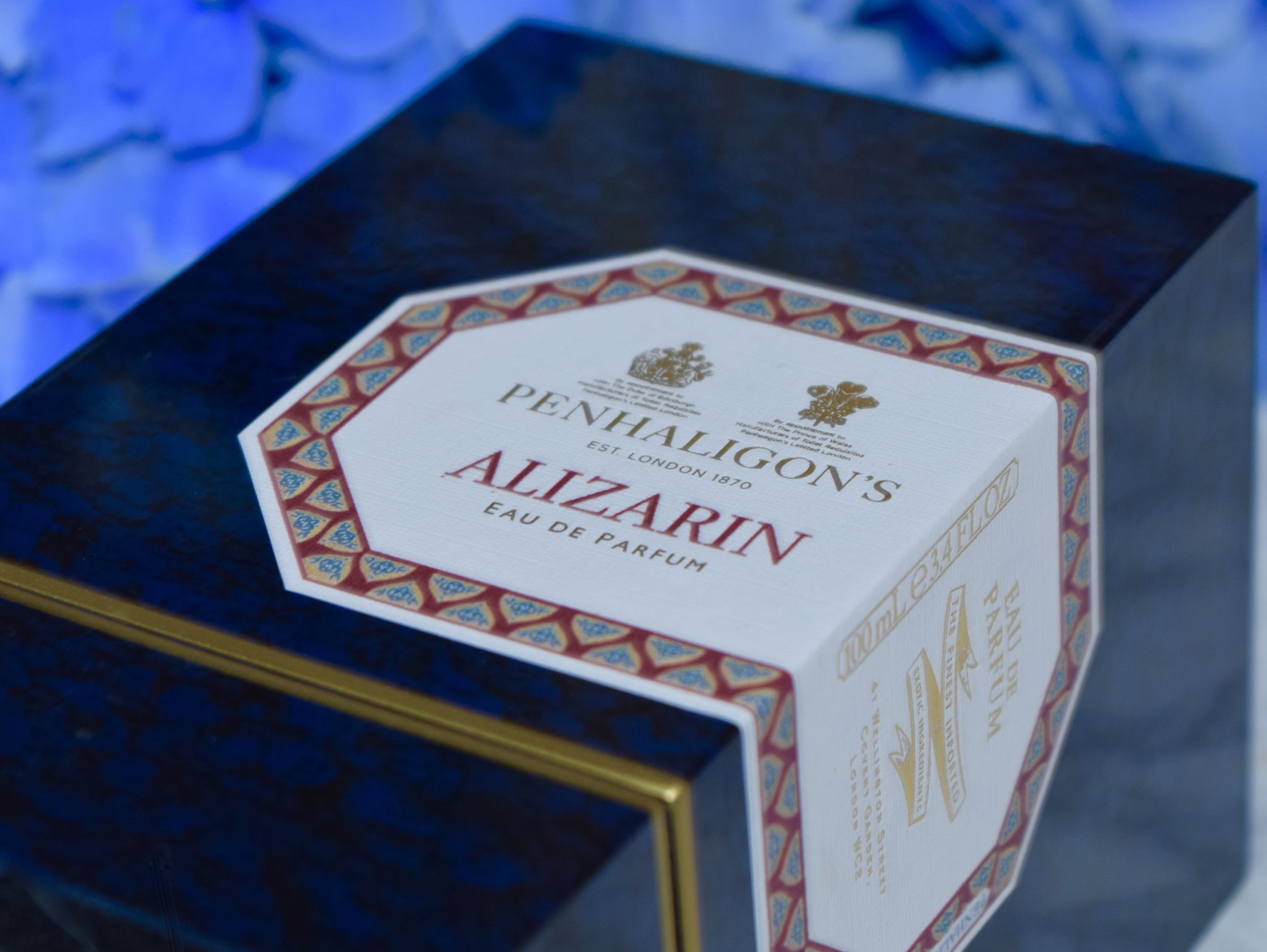 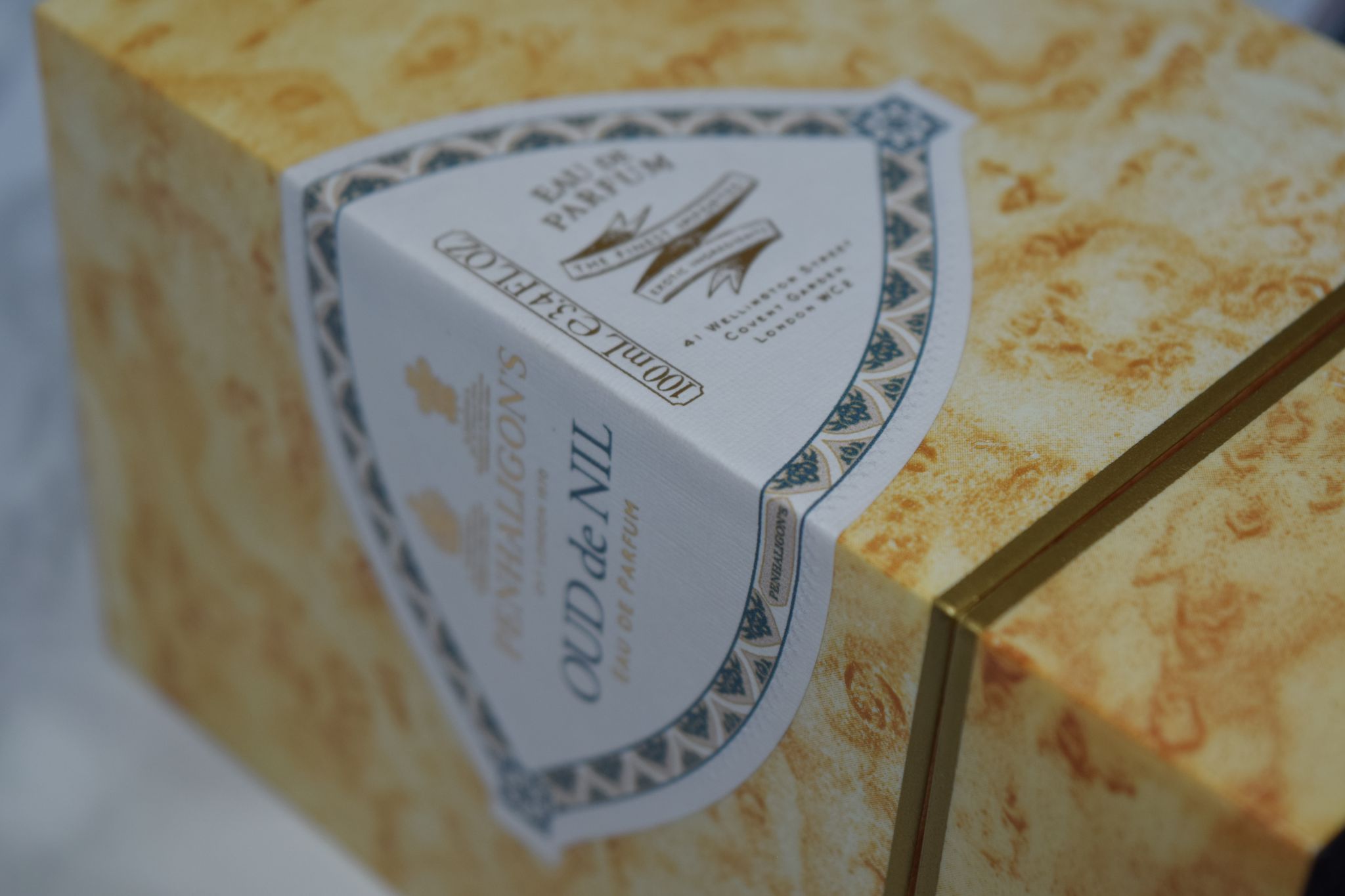 The Trade Routes Line of fragrances couldn’t feel more exotic – inspired by the shipping routes of the British Empire there have been two brand new releases – Alizarin and Oud de Nil. They’re both wonderfully exotic scents, which feel like they’ve been plucked from some far away souk. Even the boxes the perfumes come in are wonderful – they’re big hulking things, which open up to reveal the jewel-like bottle nestled inside. 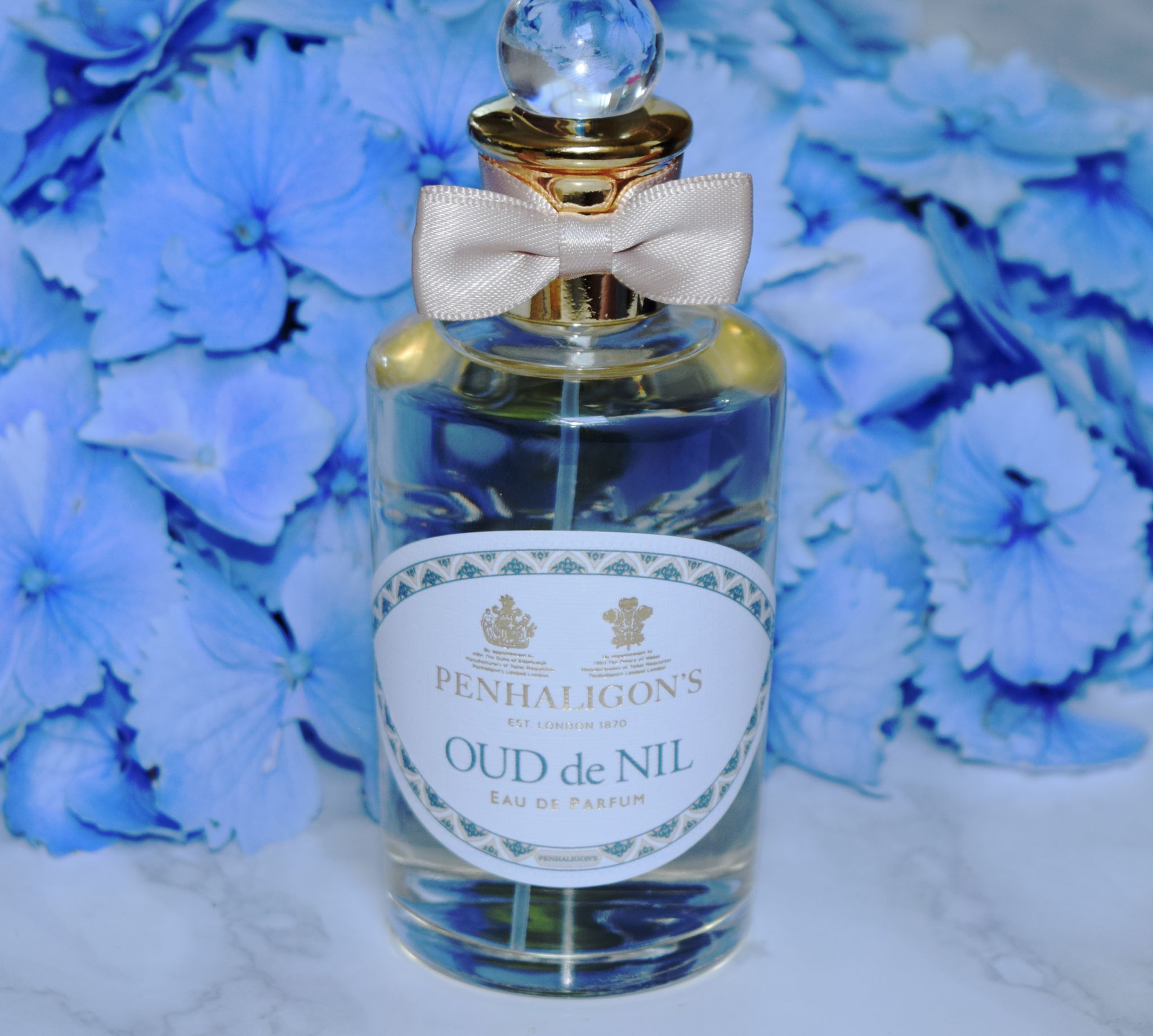 The first of the duo that I tried was Oud de Nil. It looked to be the lighter of the two fragrances, and so better for daytime wear. At first spritz, I was instantly taken back to my time living in the middle east. It’s not surprising really, considering that even the name contains ‘Oud,’ but rather than being a deep single note, Penhaligon’s have captured the heat and exoticism of the desert with a mix of deep heady rose alongside the woody depth. 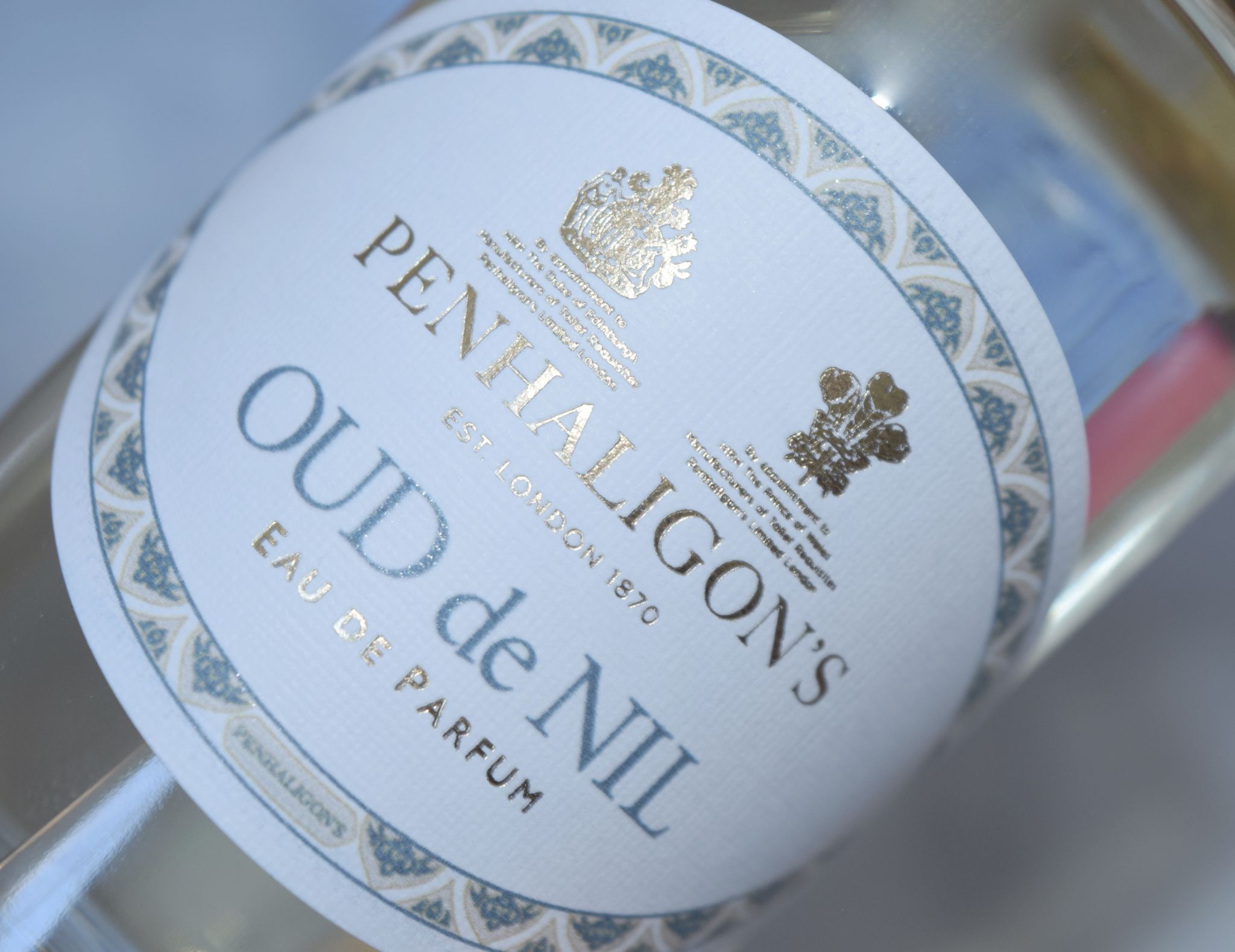 For daytime wear I only use a single spritz of the perfume, pressed onto my wrists and my neck. It’s a warm, rich scent, even when first apply, which performs best worn subtly and on the skin. When first applied, the Oud is the note which I find most dominant. The floral accents become more noticeable as it heats up, and it’s just a delight to wear! I love that it’s so different to my regular scents, and I think that it will just be perfect when winter rolls in, and I need a little desert mysticism in my life! 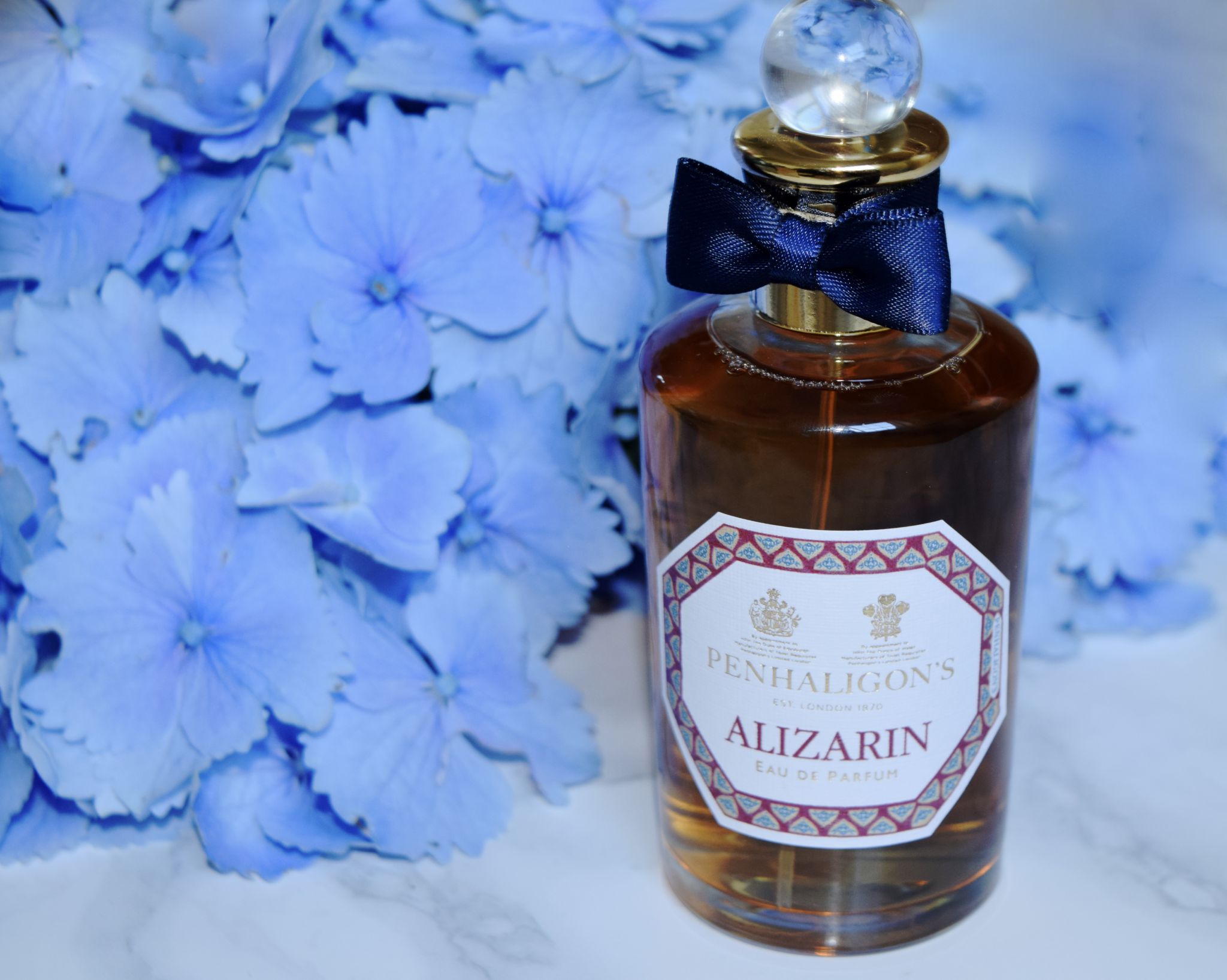 Alizarin was the second scent I tried, and I have to say, it does feel like a trip back in time in a bottle! Again, it’s a scent which is heavily reliant on Oud as a dominant note, and I’d probably say this is one reserved for the boys, or for the most glamorous of evenings out. It’s been inspired by the red dye Alizarin (hence the name) which has been cultivated in Egypt since the time of the Pharaohs. 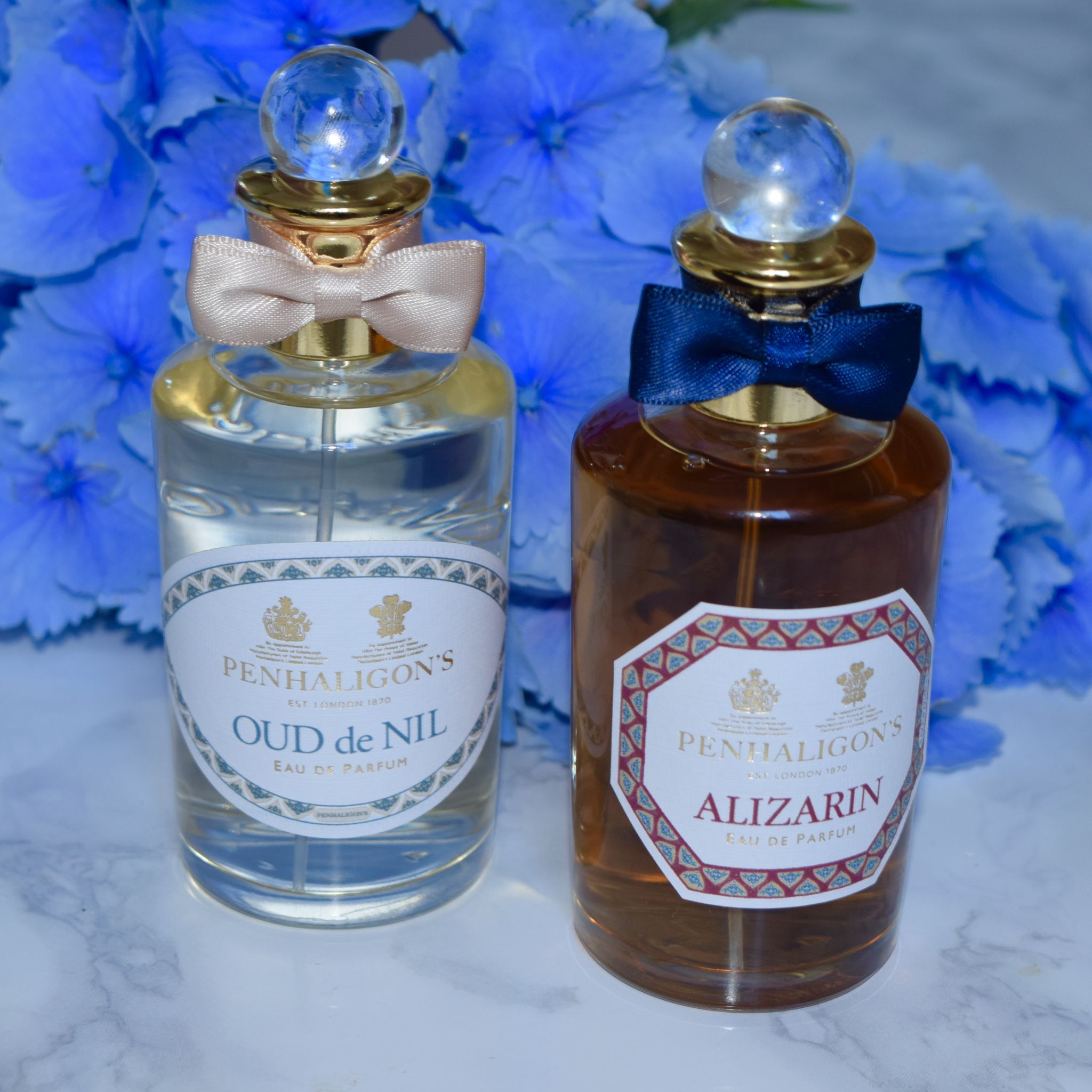 It’s an incredibly, deep, almost dark scent to wear which makes me think of warm, balmy nights spent under the stars. The mix of vetiver and rare resins give Alizarin an old world glamour, and it’s definitely become one of my most-prized fragrances! One spritz gives me a whole day of smelling gorgeous!

Penhaligon’s Trade Routes Parfums in Oud de Nil and Alizarin are priced at £156 each and are available here.